Creative Block: The “No Bullshit” Guide for Creative Workers 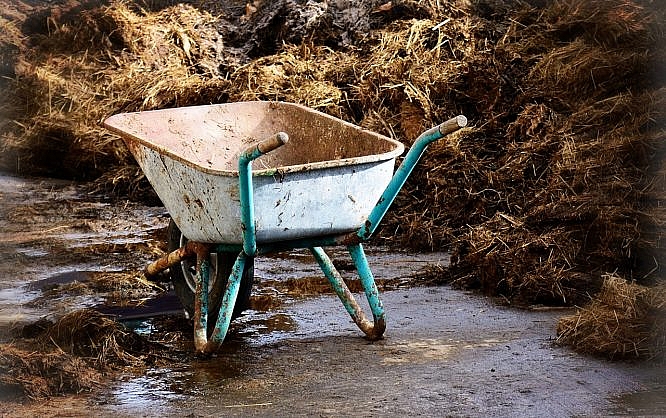 You’ve been working in a creative job for a while now, and generally, you still enjoy doing it. But pumping out idea after idea becomes increasingly more difficult? Creative block might be just around the corner. After all, you’re a human, not a machine. Now, I could recommend tons of motivational articles, but I won’t.

The Foul Magic of Productivity Boosters

Chaka, you can do it! Who else remembers the motivational clown of the nineties? According to his philosophy, it was all a matter of the right mindset, and a self-induced adrenaline rush. Even today, tons of guides on all different topics in life are based on these basic assumptions, of course including guides on things like creativity.

The bread and butter recommendations for fueling personal creativity are more or less agreed to be: go outside, play with your children, visit a café, discuss topics that are completely different from what you usually talk about, sleep more, and meditate a lot. It’s also recommended to change the environment you work in. An example would be taking your laptop to the park. This list is by no means complete.

What do you do with this type of advice when you’re about to drown in projects? Nothing at all. You’ll yell “bullshit” a few times, and try to milk your brain for the next brilliant idea. What you need is a feasible solution, and not a pile of generalized ideas that you all already know, but can’t make work for you.

Working Less is Preferrable, But Not Practical

Nonetheless, we have to accept that there’s truth in the essence of the recommendations listed above. All of them tell you that you should work less. No matter if you walk through the forest, or sit down to talk about quantum theory with a history professor. Either way, you are not working. Of course, this is the best way to gain creative ideas. But it’s also the least accepted, and least sustainable one. After all, you’re not dumb, so you’ll recognize the problem, pressuring yourself even more the longer the idleness stays.

If your stay in the creativity trap is of the lasting kind, we have to dig deeper, even if it hurts. Is your job really structured in a way that forces you to constantly push out ideas? If so, something’s wrong with your job specification.

Just like a human is not able to carry bags with 50 kg of cement up a ladder into the third story of a building all day long, he’s also not able to produce creative gushes all day. This is simply impossible. It doesn’t matter which productivity guru you run after, in the end, this won’t lead to an improvement. Humans simply are not made to always work at their absolute limit. The earlier you accept this, the less mental damage you will do to yourself. 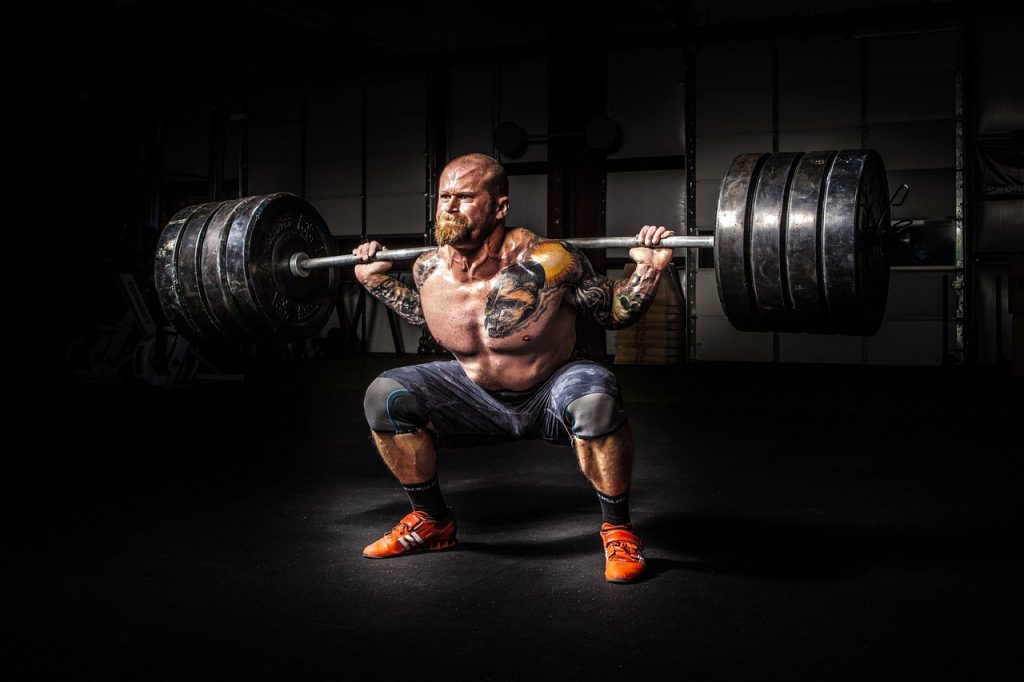 Not Something That You Can do All Day. (Source: Pixabay)

Now you’ll say „This doesn’t help me. I might as well run into the forest or listen to music. This may be of little use as well, but at least it’s fun.” You’re right, go ahead. I never said that it was nonsense to go outside, meditate, and so on. The opposite is the case; it’s good, and important. But doing sports, having a balanced diet, getting enough sleep, and being overall aware of oneself should be part of a balanced way of living anyway. These are not creativity techniques, but rather a healthy human mind, almost the essentials of self-preservation. The modern guides act like it was something special, so that you suddenly feel like it was some exotic type of desirable truth of life, far away from the norm, although it actually is not like that.

Take a Close, Honest Look at Your Job

Now back to your job. Does it really consist of producing idea after idea? Now, if you take stock of yourself, and answer with “yes”, I have to tell you the uncomfortable truth: you won’t be able to do this job for long. It’s not possible. You can’t stay submerged for an hour without an oxygen bottle either. There’s nothing to discuss here.

It’s much more likely that your job doesn’t purely consist of creative pyrotechnics. Of course, you have to find a new idea for every new project. It doesn’t matter if it’s about design, or other creative tasks like writing; without an idea, it won’t work.

But: you as a creative worker should know that ideas rarely emerge from pure ingenuity. Much more often, creativity is a more technical activity. You take a look at what works well for others, gather some data, and find a mostly predetermined path. Now, all you have to do is follow it. That’s a lot of work, but it doesn’t require ingenious brainwaves.

Additionally, work on a project is not completed after the initial idea. Instead this is only where the actual work starts, like the creation of a website, writing a book, or whatever your task may be. Once more, this work is of a more technical nature. From this point on, there is not a big difference between you and a carpenter, or a tiler. They also have to spend eight hours building furniture by following blueprints, or placing tiles in strange patterns. The most important thing is to combine stages of different stress levels, to avoid getting into a situation that forces you to always be a creative firework. Putting any financial interest aside, you also have to decide how many commissions you can take. I said “can” instead of “want to” on purpose. Money is a strong motivator, but your performance can not be scaled at will. This is hard to accept, but very true.

No Shit: Structure Your Workday in a Performance-friendly Way

So, what should you do now? Live healthy, but consider it a normal thing, and not a performance enhancer. Structure your workday, so that you alternate between creative high performance, and technical work. Don’t permanently work more than ten hours a day, and never more than five days a week. While, right now, you may feel like this would be possible, you’ll grow older as well, and your body will remember the depletion of the past years.

You are a human, not a machine!

You are here: Home / Business Online / Creative Block: The “No Bullshit” Guide for Creative Workers