CSS Instead of SVG: Creating, Animating, and Morphing Shapes 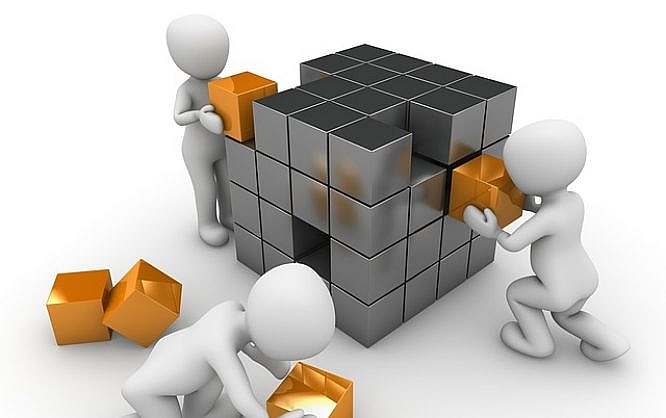 When it comes to complex shapes and animations, SVG is often the format of choice, and there's a reason for that. However, thanks to new CSS3 attributes, you get to create and even animate shapes aside from rectangle and circle, without any SVG being required at all. 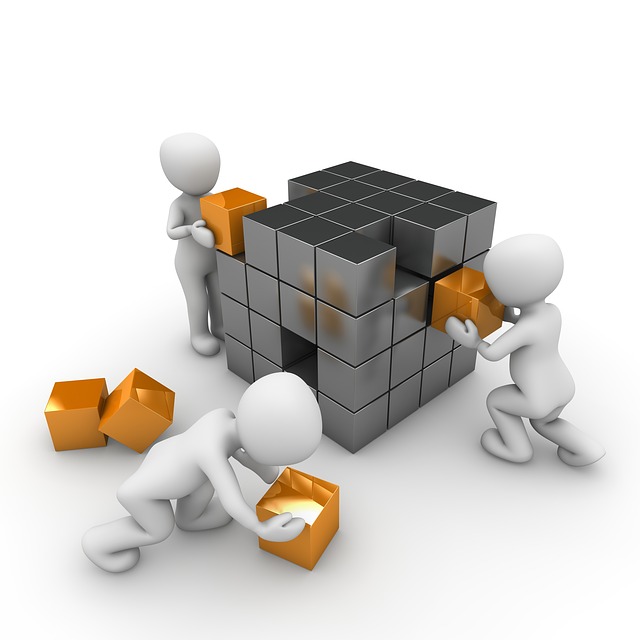 The CSS3 attribute "clip-path" allows you to crop elements to (almost) any shape you want to. For that, the basic geometrical shapes "inset()" for a rectangle, "ellipse()" and "circle()" for ellipse and circle, as well as "polygon()" for polygonal shapes are available. When it comes to displaying a simple rectangular or circular part of an image or an HTML element, "inset()", "ellipse()", and "circle()" are good options. The "polygon()" function is the most interesting one, as it is used to create polygonal shapes. When using "polygon()", as many coordinate pairs as you want to are defined and divided via comma. Not only absolute but also percentual values can be entered. This comes with the advantage that you get to set width and height using the CSS attributes "width" and "height". The shape defined in the example is a star. As the coordinates are defined relatively, it is easy to alter the form's width and height.

Animating a Form Via "transition."

The "transition" attribute or the "animation" attribute when combined with the "@keyframes" rule gives you the option to create an animated transition between two forms defined with "clip-path".

For that, define a pseudo-class using ": is difficult to define thehover" and enter the polygon's end stage. Here, it is important that the amount of coordinates in the source and final shape are identical. As soon as there is too much or too little of a coordinate pair, the animated transition doesn't work anymore. Instead, the two shapes switch without an animation.

It's hard to define the coordinates yourself. Thus, it is easier and more useful to just draw the shape in Illustrator or another drawing program that knows the SVG export. If you want to enter the shape's data as relative percent values in the "polygon()" function, the form should have a width or height of 100 pixels. Subsequently, export the drawing as SVG and exctract the coordinates. Make sure that you actually set up a polygon. The form mustn't contain bezier curves. A "<polygon>" element should be placed in the SVG source code. 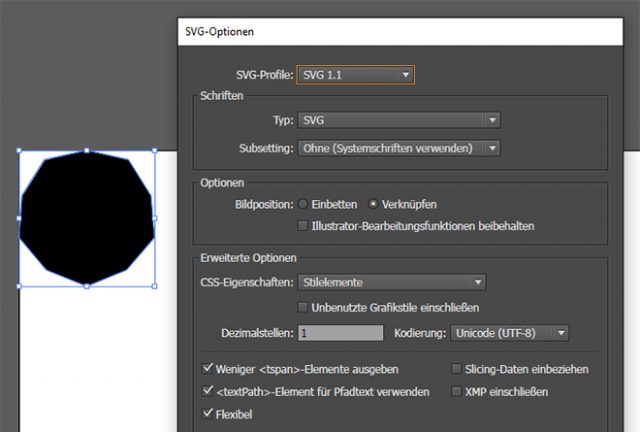 While the CSS function "polygon()" separates the coordinate pairs via comma, and the pair's individual values via space, it is the exact opposite for the SVG format. Thus, you need to swap comma and space, and assign a percentage symbol to the values. The example shows how the coordinates in the SVG source are displayed.

Advantages and Disadvantages of CSS Shapes Via "clip-path"

Both the CSS variant via "clip-path", as well as the SVG options for the creation of complex forms have advantages and disadvantages. After Google announced that Chrome won't support SVG animations via SMIL anymore, SVG shape morphing is only possible using JavaScript. The combination of the CSS attribute "clip-path" and the "transition" attribute allow for animated form transitions without any JavaScript. A disadvantage of "clip-path" is, that only polygons are possible, and no paths including bezier curves. This is where SVG has an advantage, as the "<path>" element doesn't have a problem with archs, notches, and the combination of multiple shapes.

Home » CSS Instead of SVG: Creating, Animating, and Morphing Shapes