Regular readers already know Lookfilter.com. Two months ago the service announced to provide several very interesting Photoshop actions for photographers with ambitions as well as Instagrammers and other fans of photo effects. In October Lookfilter.com gave away the very elegant action “The Wise Watson” for free. A lot has changed at Lookfilter.com since then. In the meantime the service has been launched officially. They still offer a freebie action, though... 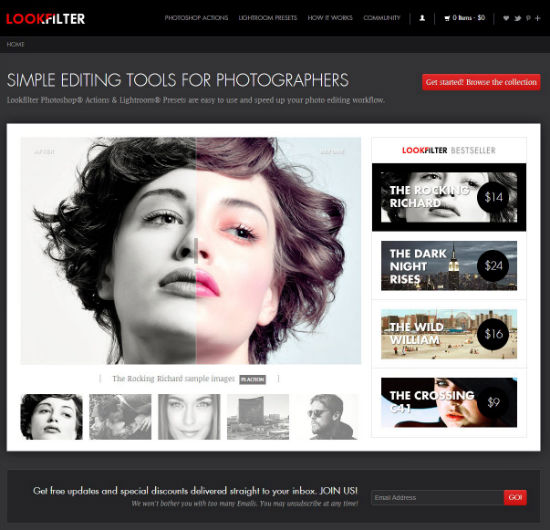 At the moment of this writing Lookfilter.com offers seven actions and promises to develop the portfolio with one new action per month. One of the already available, The Lilac Lilith can be claimed free of charge by registering for the newsletter. If you want to purchase all seven filters in one fell swoop you should go for the bundle that sets you back 69 USD. Readers of Noupe Design Magazine, the best design magazine this side of the Milky Way, get a serious discount of 50% even on the already discounted prices. 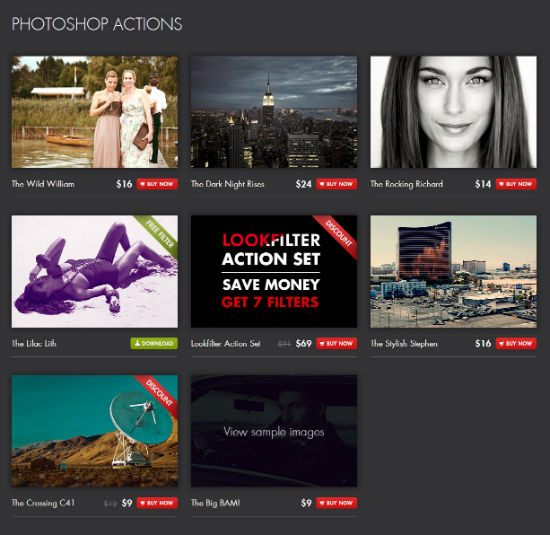 Simply provide the coupon code Lookfilter loves noupe on checkout. This way you can get to own the actions for half the price, a lean 34,50 USD. 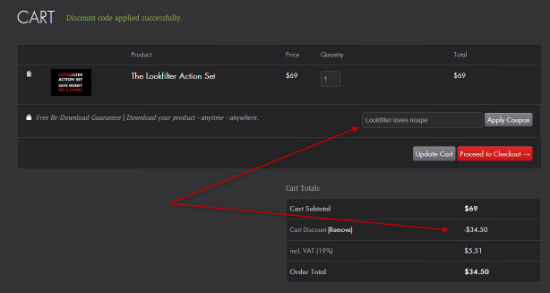 In October Lookfilter.com was planning to offer the filter effects in the form of Photoshop actions. Today, the concept has changed. Instead of having you load the actions via Windows > Actions > Load Actions, the creators decided to use droplets instead. A droplet is an app on which you drag and drop one or a bunch of files. The droplet will then start Photoshop, if not already open, and perform the defined tasks on the chosen image(s).

At first sight I was rather sceptical if this new approach would make any sense. Droplets were not invented for photo manipulation, but for carrying out classical tasks of batch operation, such as resizing whole image folders, optimization for the web and such. Applying professional effects to images is not the native use case of a droplet.

At second sight the choice has its advantages too. Droplets are compatible with any language-localized Photoshop version as well as any version from CS3 onwards. Actions often cause problems in different languages, needing further customization.

Users of Adobe Lightroom need a little patience, but will be provided with similar effects in the form of so-called presets in the not so far future.

Drag and drop a picture onto the droplet that represents the desired effect. If not already running, Photoshop will get started, then all the predefines action steps are taken. If your eyes are quick enough, you will be able to get a glance at the numerous steps each droplet is invoking. After the action has finished, the manipulated photo is presented as a separate layer above the layer still containing the original, untouched picture. The effects do not destroy your originals which is a great mode of operation. You might complain that you cannot learn how to do the effect by yourself, which you could had it been implemented as an action in Photoshop’s action window. As the creators’ interest is commercial I can understand why they decided to use droplets instead…

During my tests using Windows 8 Pro 64bit in combination with Photoshop CS6 64bit the filters proved to work at high speed. The results were straight forward professional, though - as always - a matter of taste.

To offer a real life impression I did not rely on the examples available on the website of Lookfilter.com. Instead I took one of the pics of my vacation to Spain this year. The photo was taken using an HTC One X, not the most professional photo equipment to choose, you’ll agree. Then I fired five of the effects against the image. Afterwards I cleared the left third of each picture from the effect to make it easier for you to judge the before and after: 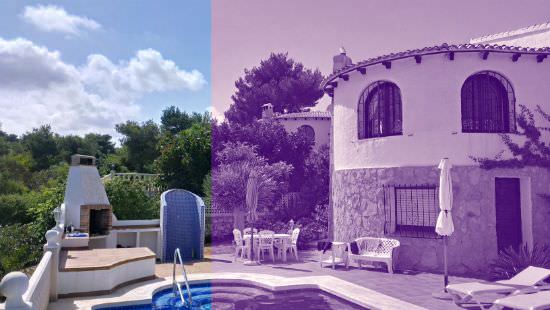 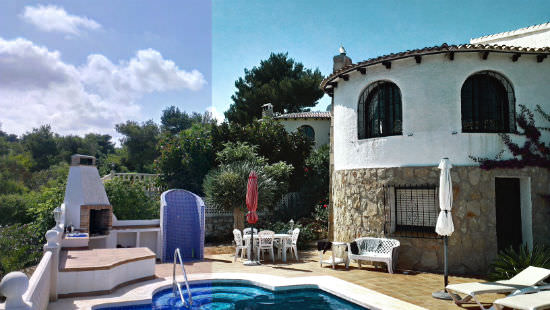 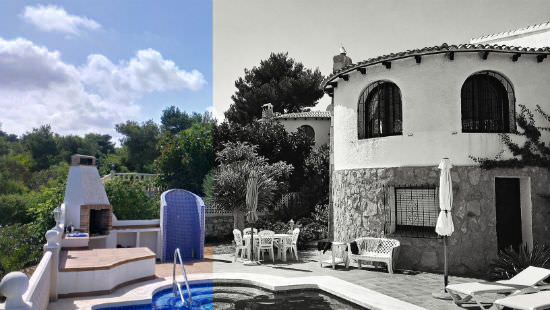 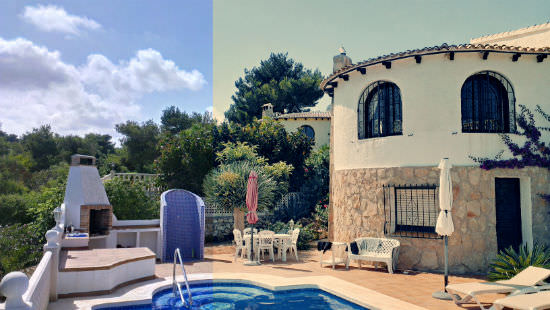 Most appealing to me is The Crossing. But I have to admit that I’m not into strong color changes, as can be achieved using The Lilac Lilith. This of course is a matter of taste.

Did the above examples make you wanting more? Take the chance and don’t forget to use the code Lookfilter loves noupe during checkout.