Being deeply religious people, residents of United Arab Emirates live in a peaceful world hemmed in between the inhospitable desert and the Persian Gulf. Here, religion plays a significant role, affecting not only everyday life but also culture and art. It is not a secret that the UAE sports numerous distinct national characteristics that some may find outdated or obsolete. Although despite such constraints, the country can boast of one of the highest levels of the human development index and has a particular weight in world's politics and economy. It's no wonder that in the design sphere, artists also try to uphold high standards, push the boundaries and implement high-end solutions. Today, we are here to show you some high-grade examples of that craftsmenship... 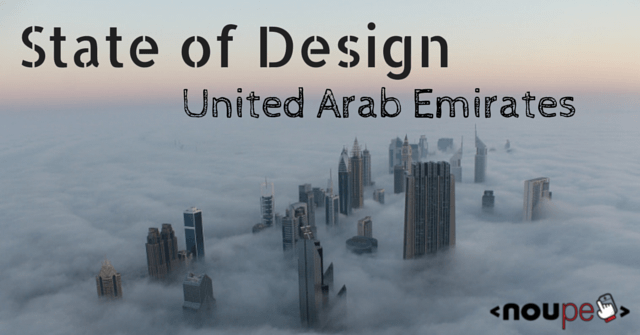 It seems that we quite rarely encounter websites made by agencies based in that part of the world, since we got used to looking for works with subtle calligraphy for displaying content or solely focus on the right-to-left writing system.

In fact, modern creative teams manage to meet requirements of users from Middle East, Europe, America and others, opting in favor of neutral formatting and common type families. The state of design in UAE is not different from any other modern country. Today we are eager to prove it to you with our collection of splendid web and graphic designs produced by agencies and standalone artists located in the Emirates. 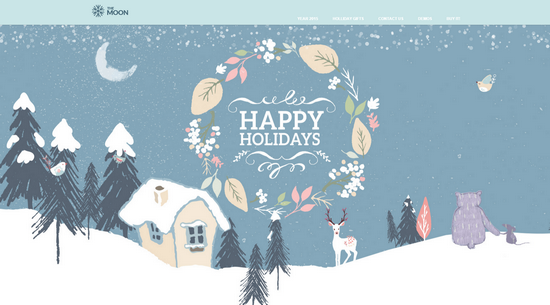 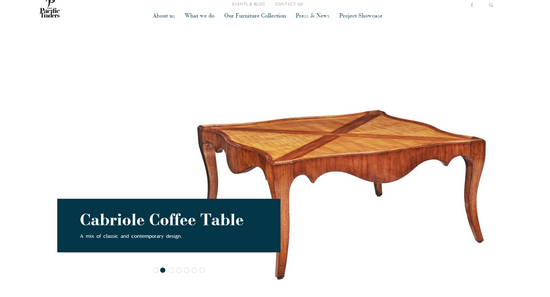 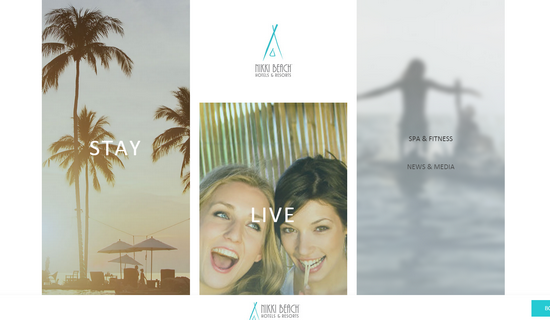 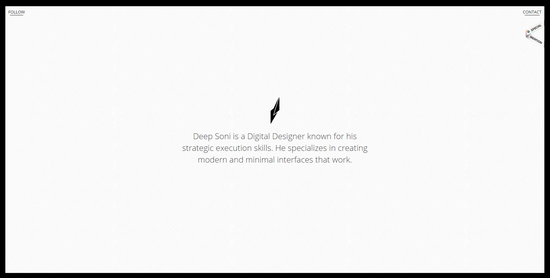 Creator: This is Crowd 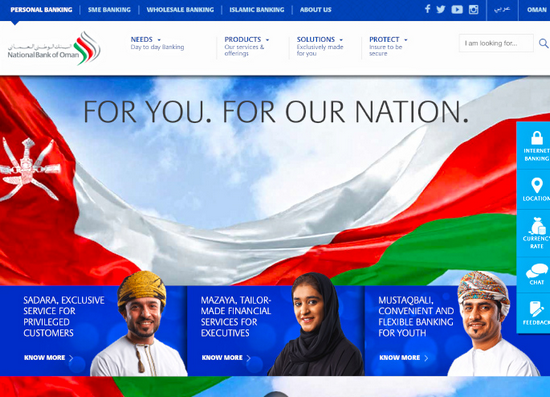 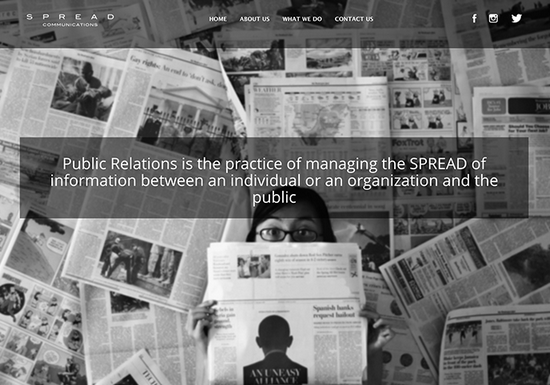 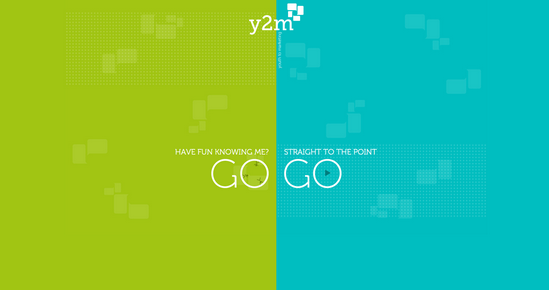 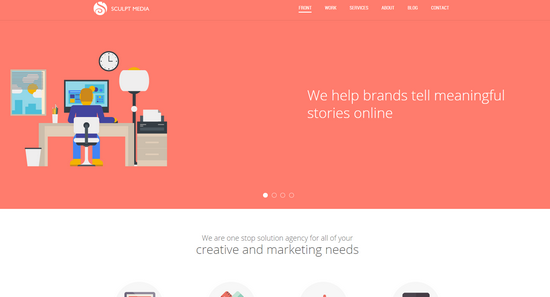 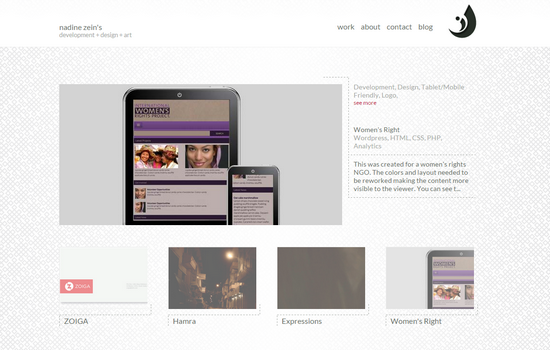 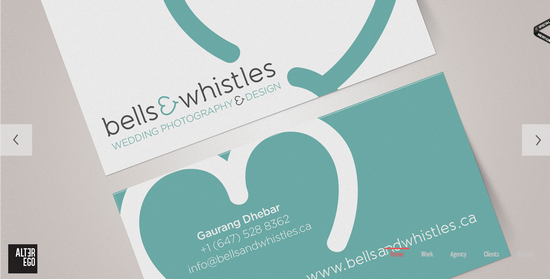 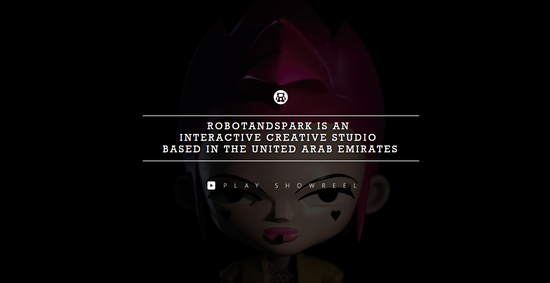 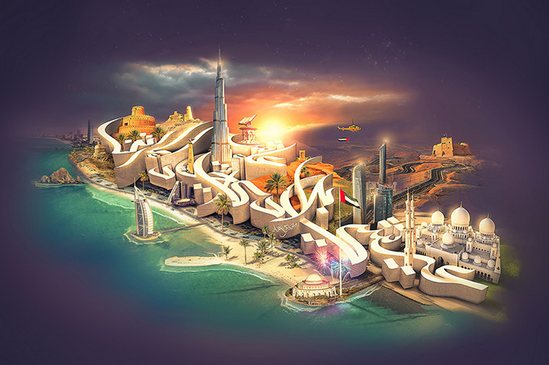 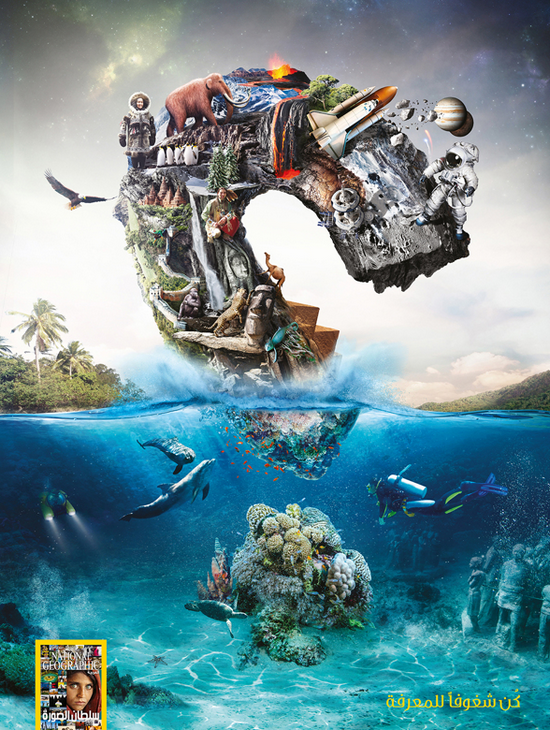 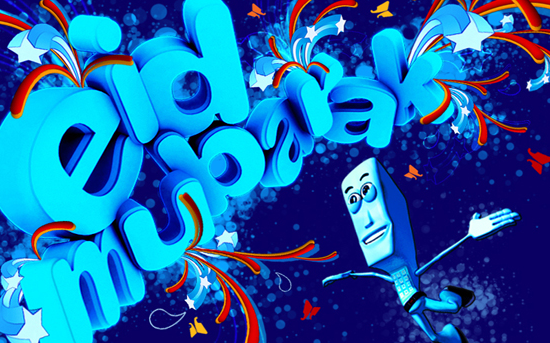 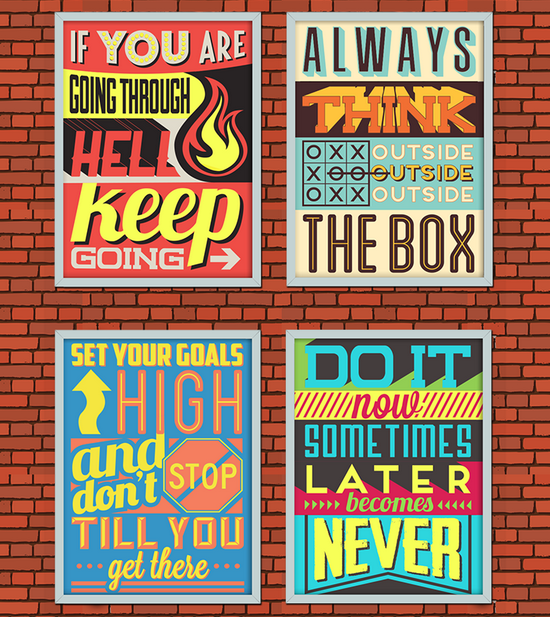 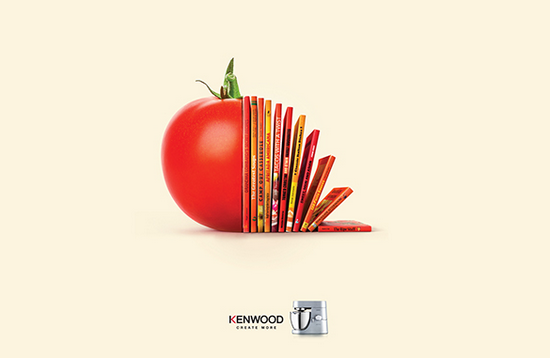 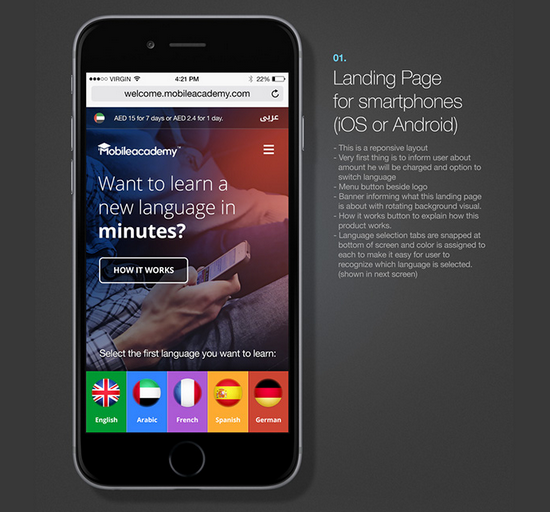 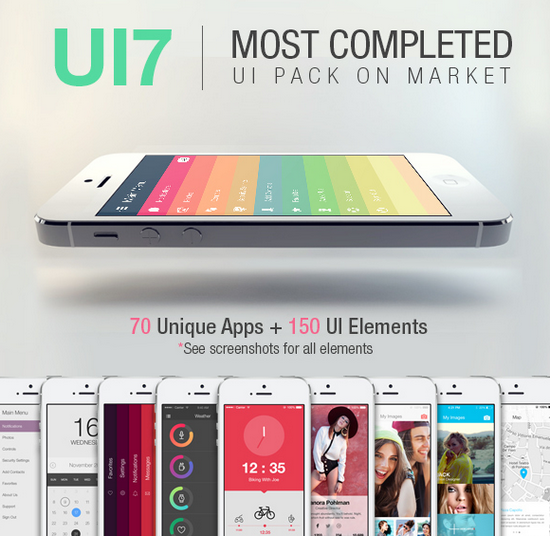 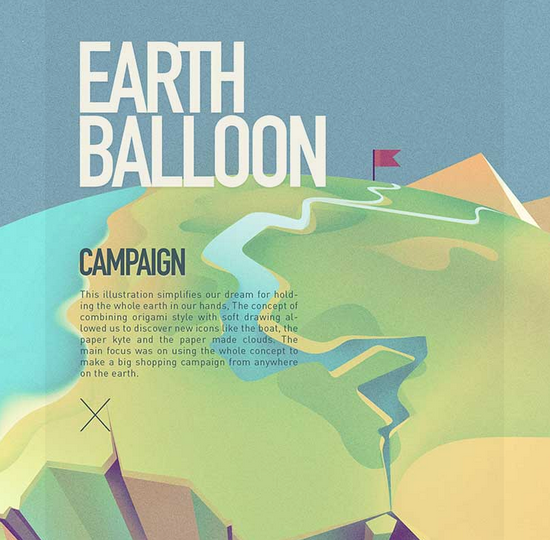 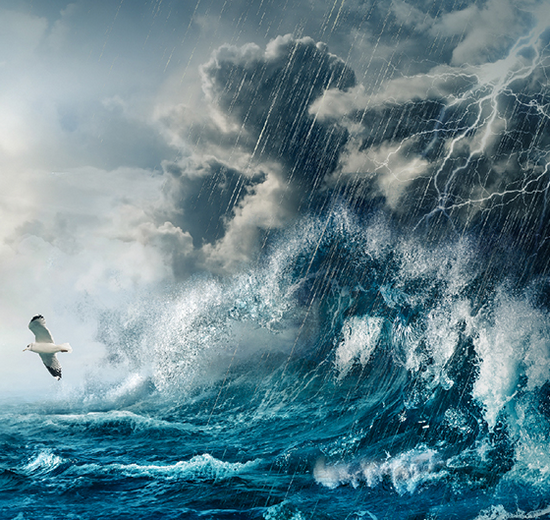 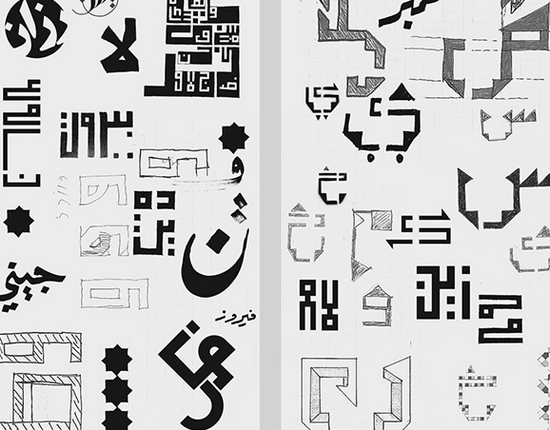 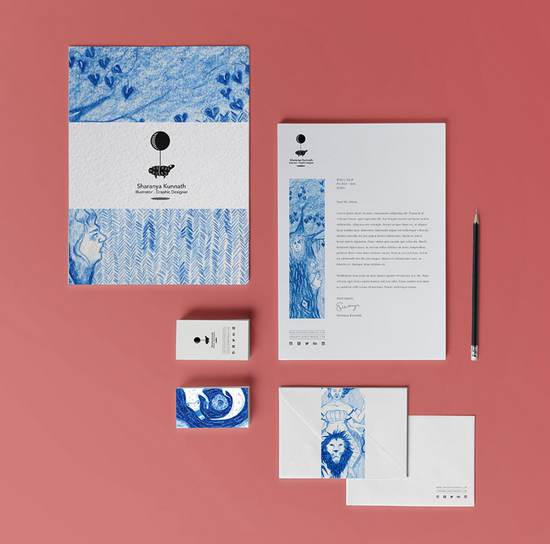 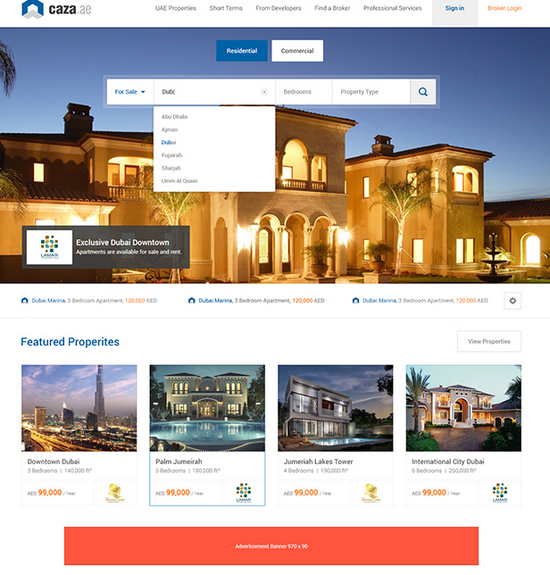 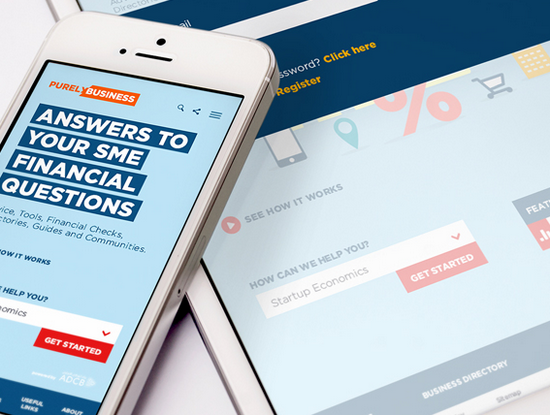