The 7 Most Common Ruby on Rails Programming Mistakes To Avoid 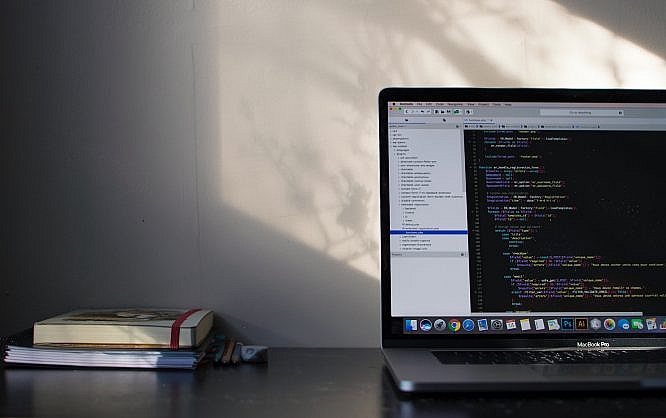 It heavily emphasizes convention over configuration and allows new Rails applications to be running in a fraction of time. In this blog, we will list those common mistakes in Rails development and see how to avoid them. So without further ado, let's get started!

The 7 Most Common Mistakes in Ruby On Rails Development

If you're checking the N + 1 Query, it generally won't address any issue in your application. Still, sometimes it may affect your application and slow down the performance, which is the most common mistake by Ruby developers.

You can use a bullet gem to improve your app’s performance by reducing the number of queries and adding eager loading where required.

Memoization is a process that is used to improve your assessor's speed during Ruby on Rails development by caching the results of methods that are time-consuming or variables initializing.

Memoization uses the ||= operator for some value in parameters and then initializes the cache variables.

Using an improper predicate method is another common mistake done during Rails development. You should be aware of the predicate method, which ends with a question mark and returns a boolean value(true/false). But it is important to understand that the slight difference between the potential values in Ruby development.

When you're creating your own predicate methods, understand their purpose before altering any data. For instance, the predicate method determines if your favorite book is currently available in the library or not; if not, it will change the book. library property to true:

To examine your existing data that returns a boolean value using the predicate method, avoid using direct data manipulation. Because in such cases, you'll have to remove the assignment value of the property check with a single line that is:

It is easy to integrate APIs using the 3rd party providers of Rails applications, but sometimes you may run slow. To avoid blocking on calls, move some part of code to the background job, instead of calling services from your Rails application.

Delayed Job and Sidekiq are the two most popular Rubygems used for application development for this purpose.

For instance, when a new user creates an account and provides the phone number, your application may use a third-party service to authenticate the multi-factor confirmation code.

Here is the code snippet when you’re using the send_authentication_code method:

To avoid such risk, integrate a job system that can store and implement work BTS in your main application threads.

You may also like: Most Common Mistakes in Ruby on Rails Development (And How to Avoid Making Them)

Ruby on Rails is a powerful web application framework with automated test capabilities by default. Rails developers write practical tests using different styles, such as BDD and TDD, to make it even more powerful test frameworks.

There are various debates on how comprehensive your testing should be, and it shows the importance of automated testing for every application.

Your application must consist of at least one high-level integration test written for your controllers to edit and modify the code of your Ruby on Rails version with a clear delineation of the Ruby application's full collection of functionality.

While developing Rails projects, keep a few points in your mind to avoid future issues:

Ruby on Rails is a feature-rich web application framework with some limitations and common mistakes that should be avoided while developing an application.

While developing Rails applications, your application might be using external services such as Google Calendar, AWS, and its API keys stored in credentials. yml.

Rail is a powerful framework for building web applications that hide many ugly details necessary to develop a robust web application. To make your development process faster, you should pay attention to the potential design and coding errors that make your application easily maintainable and extensible as they grow.

You should be aware of such issues that can make your application less secure, less reliable, and reduce application performance. Study the full framework architecture and make sure that you're aware of the coding tradeoffs throughout the development process and then start building your Ruby on Rails project.

Photo by Emile Perron on Unsplash