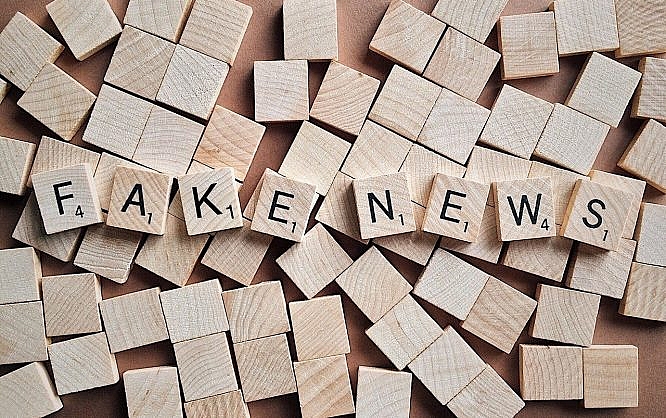 It has the potential to win the ugliest word of the year award. Bots have played a part in a lot of politically important processes of the recent past, like the US-American presidential election, or the Brexit. A new tool helps you expose these fake users.

Bots: Good and Evil Are Close to Each Other

Bots, in general, are not evil. Automated Twitter accounts can also be used for charitable purposes, like spreading catastrophe-news, or other valuable information that needs to reach as many users as possible as fast as possible. Businesses use bots to automatically communicate with users. As long as the bot is programmed to help, this is a pleasant service. 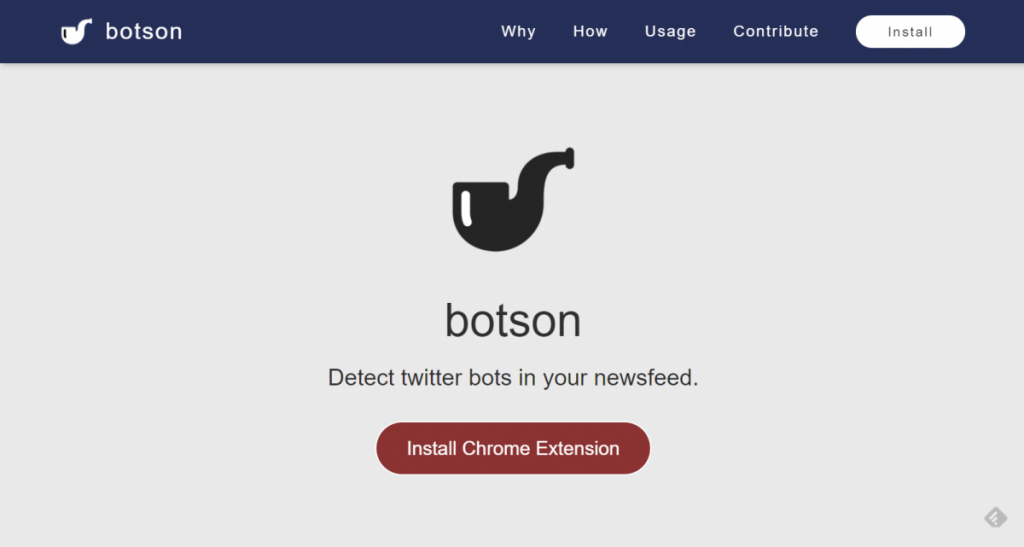 Unfortunately, recently, the evil bots have grown in numbers quite heavily. These bots were created to manipulate the public opinion, by spreading fake news, attacking dissidents, or suggesting that the public opinion was different from what it is via sheer numbers. These bots are a threat for the public discourse, and the resulting solutions.

Twitter Audit is a service that has been around for a while, and it allows you to audit any Twitter account you want to. As a result, the service shows you how many of your followers are real, and how many are fake. According to that, our account looks pretty good:

The Twitter account of what is likely to be the most unpopular user of our days looks completely different:

The paid version of the Twitter Audit or a one-time payment allows you to identify the fake accounts, and block them if you want to.

The brand new Chrome add-on plugin takes a slightly different approach, and because of that, it is useful for your day to day life. Botson continuously analyzes your Twitter stream, and if it thinks that a tweet was posted by a bot, it doesn’t show that tweet to you. Instead, you’ll see this blurry graphic: 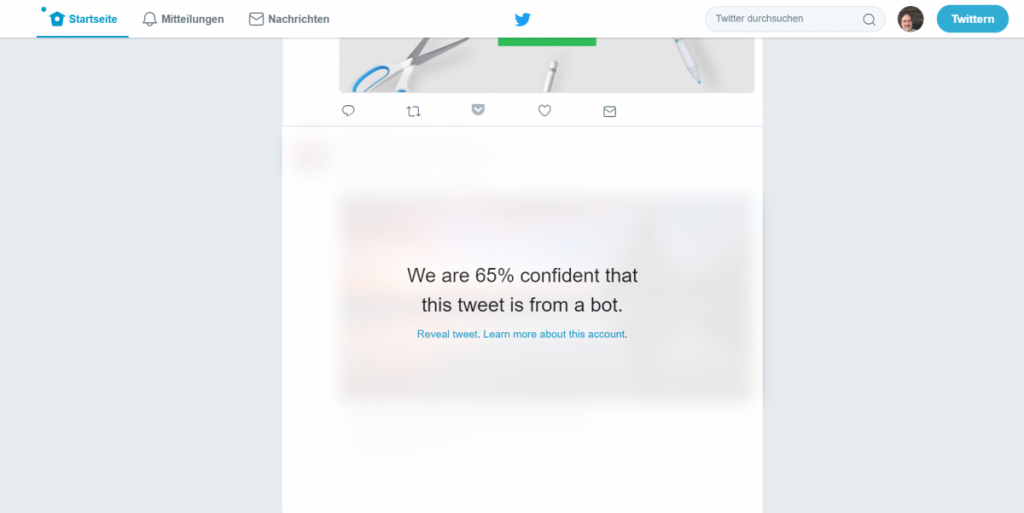 Of course, you can make the tweet visible with a simple click. This is not the guardians’ court, after all. If you click it, the Botson icon in the toolbar next to the URL bar shows you how many of your followers Botson has analyzed, and how many it has identified as fake users. 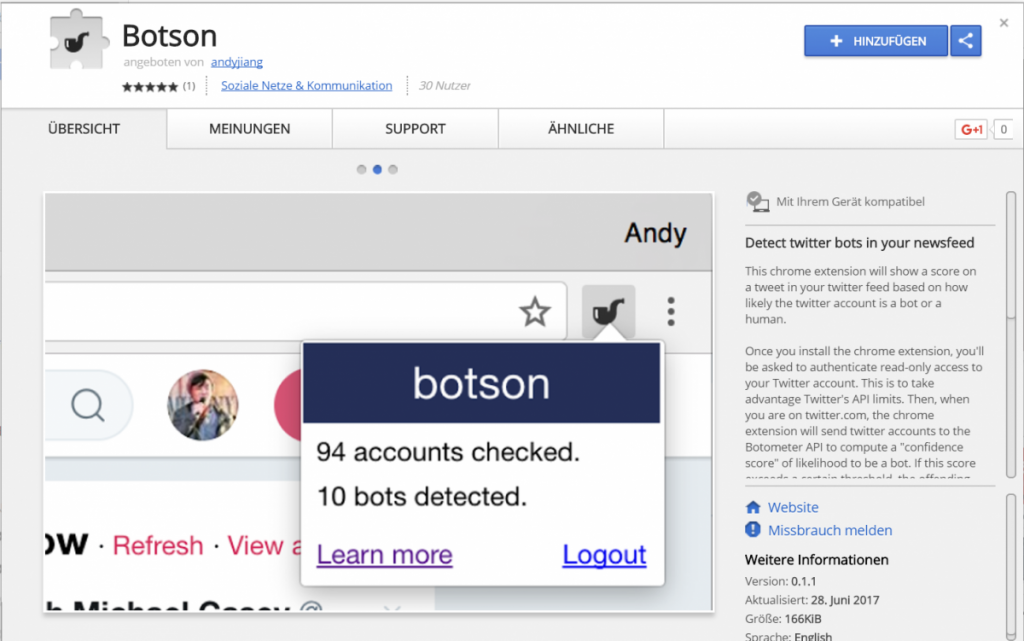 Botson is not infallible, though. In many cases, more institutional accounts like the one of Barack Obama, are identified as bots, as the systematics of their tweets strongly resemble the approach of bots. Here, human evaluation is required. Botson only gives you hints.

Botson can be downloaded for free in the Chrome Web Store. 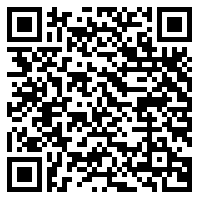 The jungle is alive: Be it a collaboration between two or more authors or an article by an author not contributing regularly. In these cases you find the Noupe Editorial Team as the ones who made it. Guest authors get their own little bio boxes below the article, so watch out for these.
You are here: Home / Essentials / Fake News Alert: Botson Exposes Bots in Your Twitter Stream