In Finland, Street Art Is Catalyzing a Change in Law

8
SHARES
ShareTweetLinkedin
Street art is a cultural phenomenon and has been around long-since. Actually I cannot think of times in my life where street art had not been present. What changed is the way it is done, techniques have been refined and today, street art is a valid form of art in itself. In the past we have shown how street art always occurs in relation to the circumstances people live in. Our last piece on street art, done by our Asian outpost Simon Arms, may prove as an example. Street art has its say on religious, political, cultural and just about any other topic that relates to the everyday lives of the people. In Finland, these days street art is actually catalyzing a change in law. Read the official press release of the "Repeal Lex Karpela Campaign" that sheds some light on what is happening there and what they intend to do against it: >> In May of 2012, Finnish underground street artist, Sampsa, began covering the streets of Helsinki with images of the x-cultural minister, Tanja Karpela, executing tiny pirate children praying at her feet. In August, one of Helsinki's major film festivals, Lens Politica, made contact with Sampsa offering him the festival exhibition highlight. Previous years highlights for instance included The Yes Men & Reverend Billy. This first legal exhibition, together with other staples in Finnish graffiti, highlighted the abusive copyright law passed in 2005, as well as many other inaccuracies in Finnish governance. 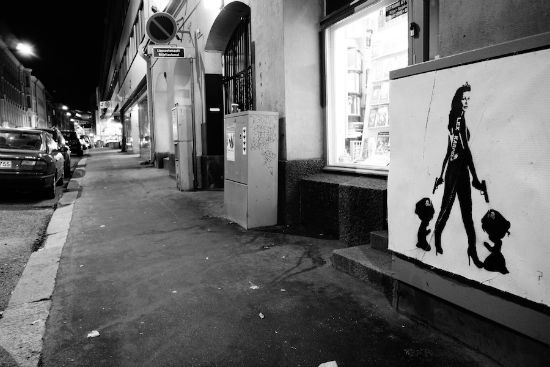 In October, Sampsa reached out to the group Open Ministry, responsible for supporting citizens initiatives - whereby 50,000 petitions by law must be voted on by Parliament. Open Ministry pulled together a team of consultants and lawyers to draft a repeal proposal on articles in the 2005 Lex Karpela (named after the x-cultural minister) amendment that went above and beyond the EU copyright directive 2001/29/EC. These above and beyond sections have allowed for not only excessive arbitrary lawsuits, but have in addition given registered organizations supported by record labels and lobbyists the ability to have Police conduct search and seizure. Current copyright laws consider pirating for private use criminal and can hold sentences up to 2 years in prison with excessive fines, which strangely enough somewhat mirror penalties for rape in Finland. While other countries such as Holland, UK and Canada peel back the layers on draconian copyright laws - Finland continues to thrust forward with the case most recently made public this past November where Police entered the home of a 9-year-old girl. The tracking of which began with a bait download put on-line by these organizations - a tool designed to give the downloader a non-working file and a guaranteed visit from the local Police. In the case of the 9-year-old girl, the Police bullied the father while seizing the young girls computer announcing that it would be best for all parties involved if he just paid the fine. 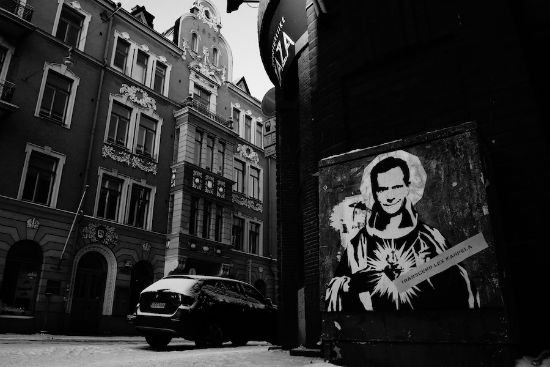 This example being the tip of the iceberg in a year where one person received a judgement of 200,000e for 6 songs downloaded, a single mother waiting for a liver transplant cornered for 60,000e, 800,000e in Tampere and 6.9 million in Oulu - just to name but a few. Although Pirate Bay is banned in Finland with blockage direct from service providers, it remains the 63rd most clicked-on website with staggering statistics ranging up to 30% of the entire population having downloaded illegally at some point. 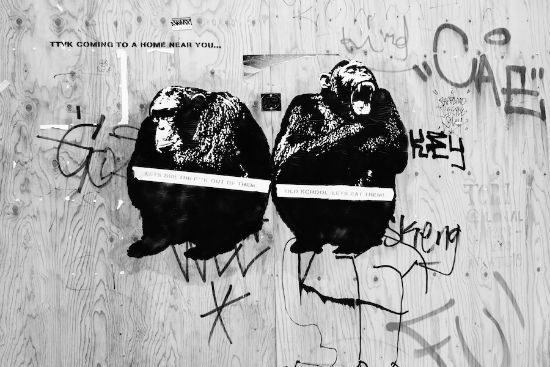 Since before Lex Karpela was brought into law - it stunk of American Lobbyists. Plenty of MP's spoke on behalf of a public all too trusting of its leadership to pay proper attention to its discourse. These MP's forewarned that passing this form of legislation would make criminals of our youth

On January 23rd, today, the repeal Lex Karpela campaign begins - citizens have six months to gather 50,000 signings of the petition in order for Parliament to vote on the issue. 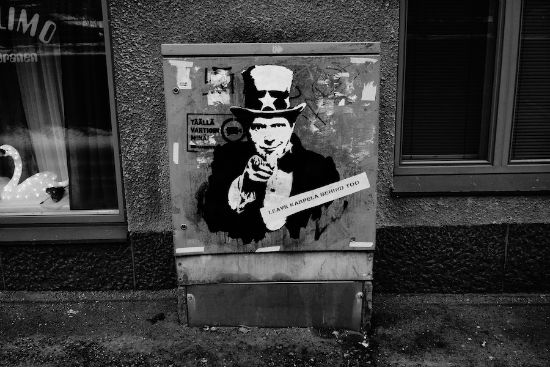 This crowd-sourced law proposal suggests several changes to the current copyright law including allowing the fair use of copyright-protected material for parody and satire and in teaching situations and improving the situation of freelance artists. It is not a pro-piracy law proposal. However, it does suggest that the individual downloading of copyright-protected material from the internet should be a misdemeanor - and no longer a crime. This is actually what the law in Finland was until 2006. It is also in line with the international tendency, for example, in countries like Holland and United Kingdom, to alleviate the overly strict copyright regulations. Open Ministry hopes that, in the spirit of deliberative democracy, this grassroots initiative will spur public discussion and continue to gather support and media attention. We can no longer afford to stand by and allow the corporate copyright lobbyists to dictate what is considered fair and legal. Now is the time for the people to unite, be heard and demand a change through the democratic means we have been awarded.

< < The above text represents the original press release of the initiative against Lex Karpela and does not necessarily represent the views and opinions of noupe's editorial team. What we support are the democratic processes needed to find an agreement the majority of people in modern society can accept and understand. Important questions should not be answered by small groups of people under heavy influence of lobbyists. The petition website can be found here. Image credits: Anni Tamminen Who said street art was more or less worthless? Noupe never did;-)
8
SHARES
ShareTweetLinkedin

Home » In Finland, Street Art Is Catalyzing a Change in Law