18
SHARES
ShareTweetLinkedin
Plenty of people underestimate the power and significance of a camera, writing it off as a nothing but a small hand-held tool. However, this sleek device not only captures high-quality photos of everyday moments, but it also expands the boundaries of the art. Like with anything involved in the creative process, cameras, as well as the person behind it, invests a part of itself to the creation of a photo. Even though common belief maintains that inanimate objects do not have a soul, some enthusiastic photographers seem prove the opposite. Of course, human imagination and the ability to envision a final result play a significant role, but when they are put in front of the lens the cameras' souls are revealed. Just take a look at first picture below, can you not see the sadness in its lens? Certainly, not everyone will immediately see that little something special in these ordinary devices, but with the proper composition, these artists show nothing is impossible. Many different interpretations can be taken away, but regardless of what you get from them, this collection shows the various faces of cameras' souls. In the collection below, we have gathered photos that were created by passionate people, who are eager not only to pay tribute to cameras by creating these portraits of them, but to also try and reveal the souls of the devices.

1. The Brownie Camera Club by pixelmama 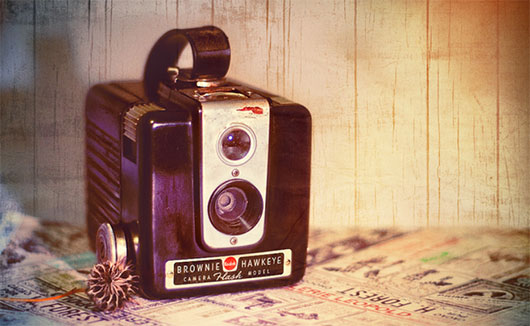 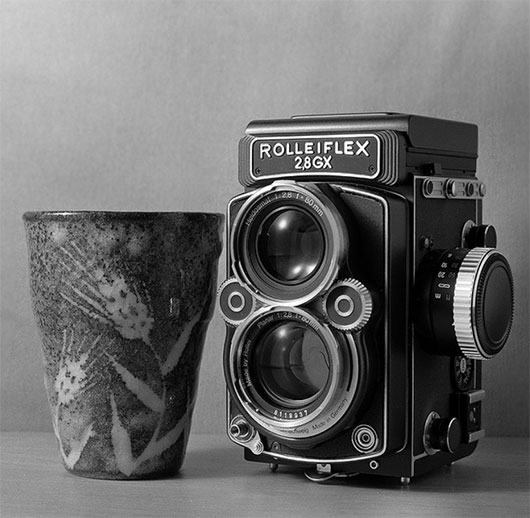 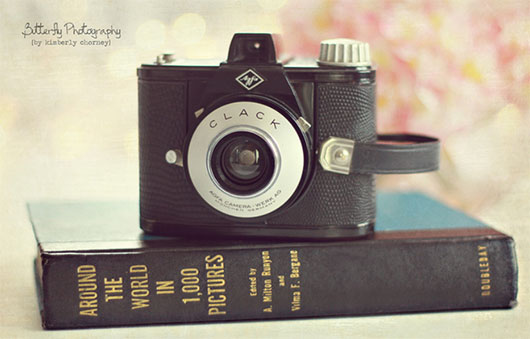 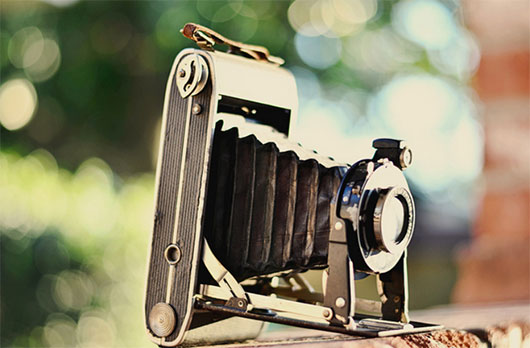 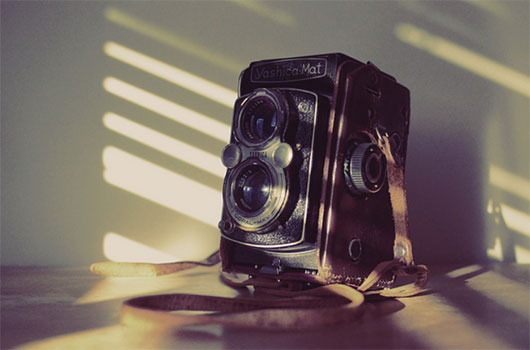 6.  Camera and Strawberries by Ula 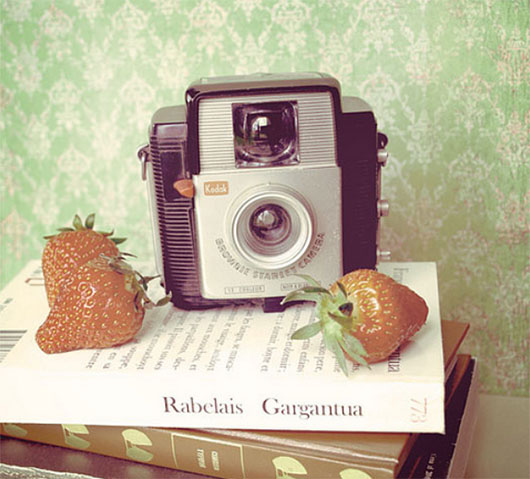 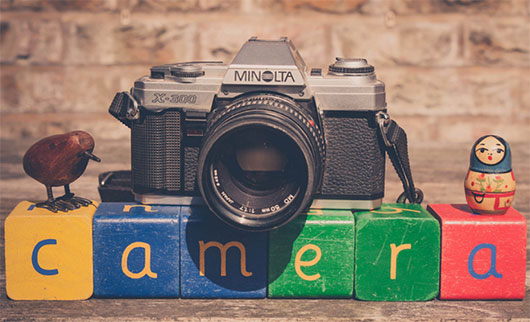 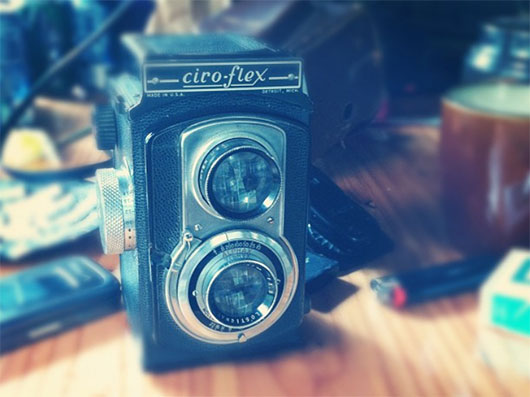 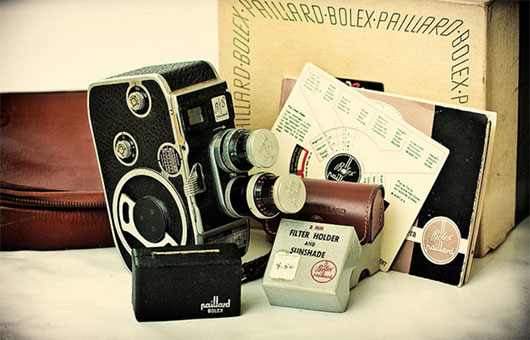 10. Kodak Brownie Flash IV in the dock by lumowerkx 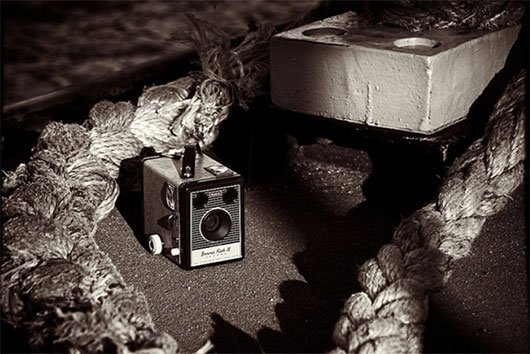 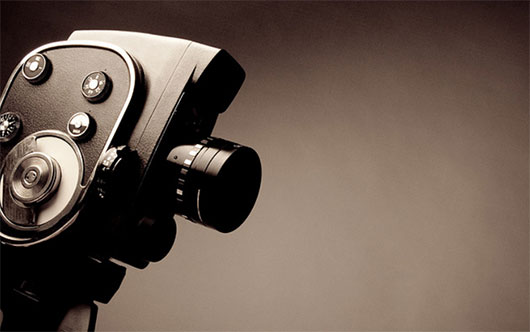 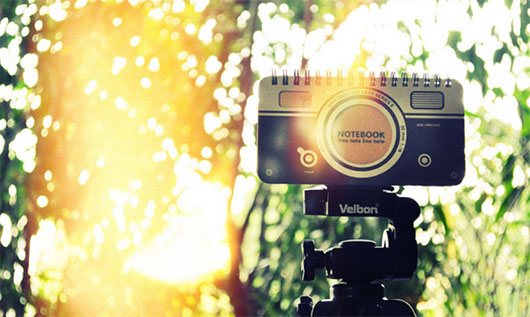 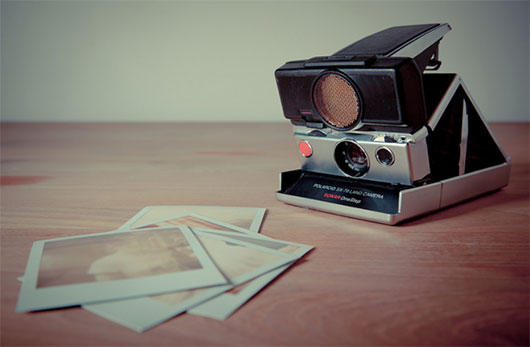 14. Camera one, camera two by marchellem 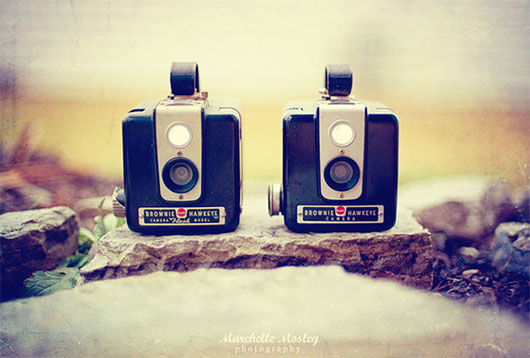 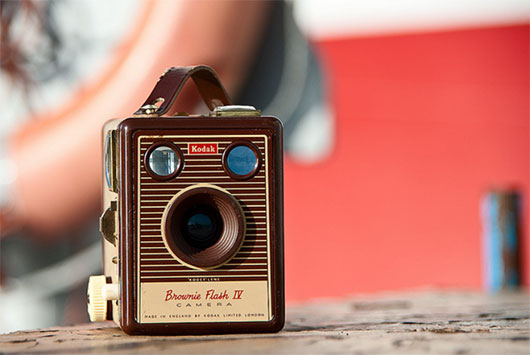 16. Keirs camera by my lovely life through a lens 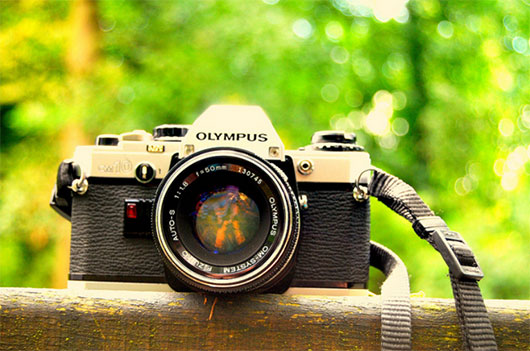 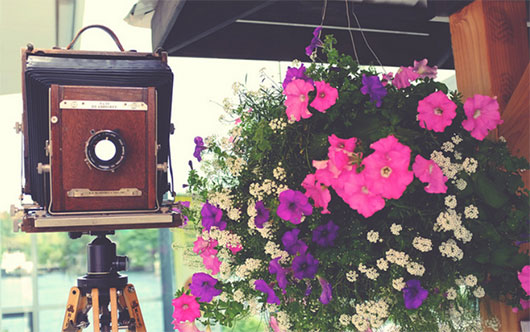 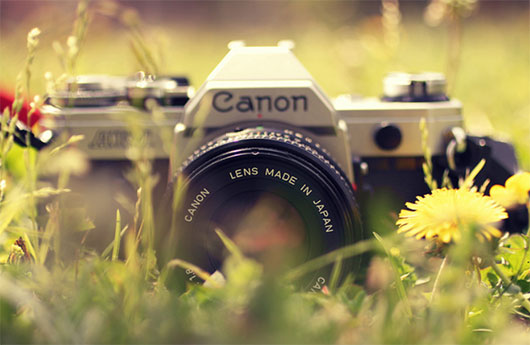 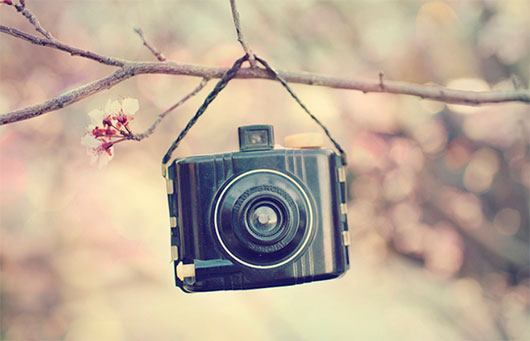 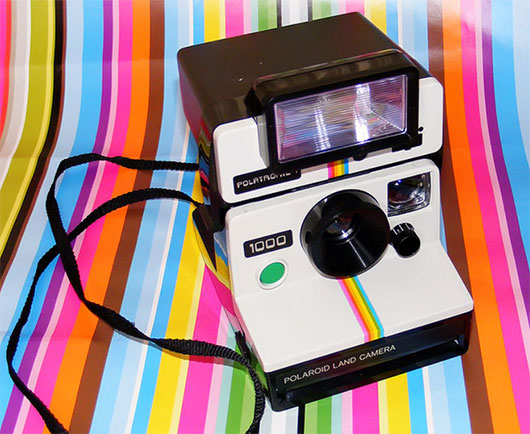 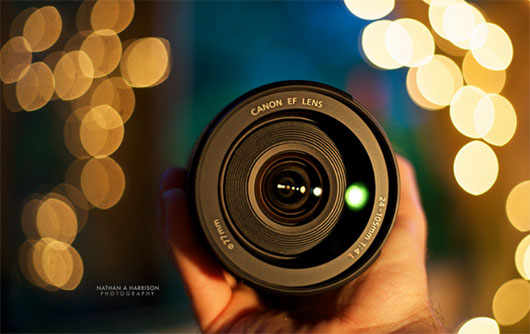 22.  Camera in grass by Franz B. Photography 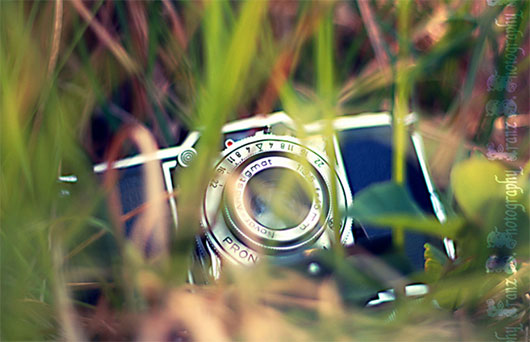 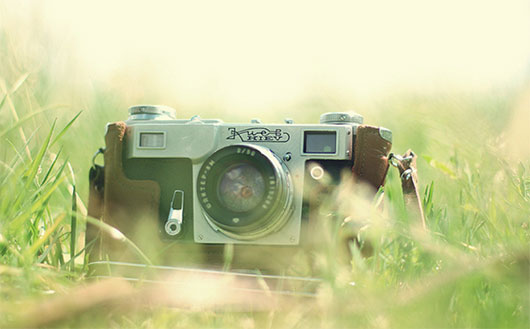 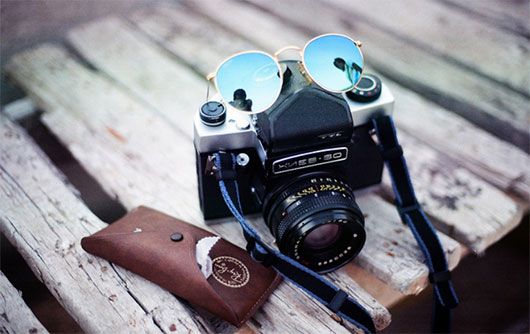 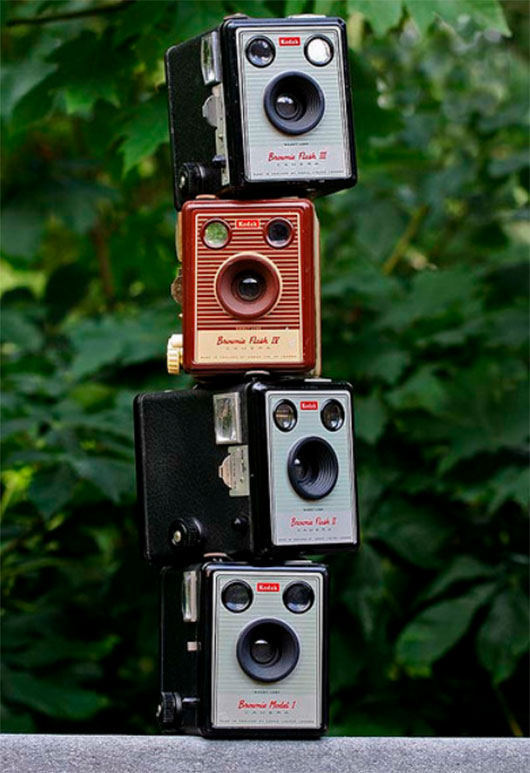 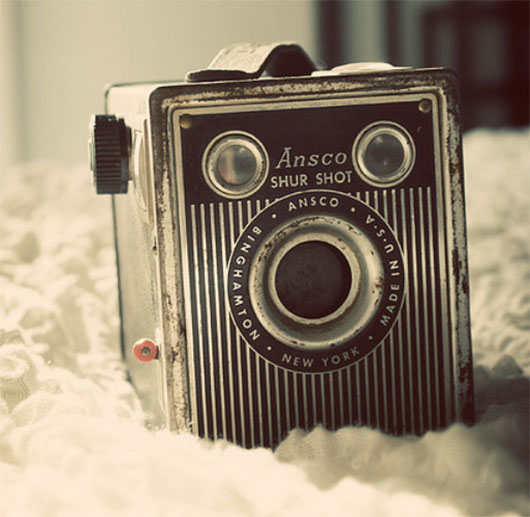 27. The Camera is a Sketch Book by Amanda Mabel 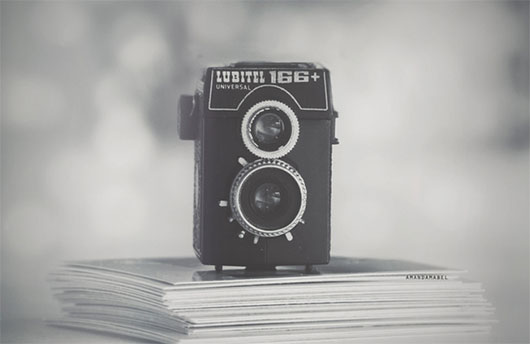 Cameras' Hearts Wide Open or Not?

\ Studying the collection above you should definitely notice different states of mind and abstract concepts, that were hidden in the images. Loneliness (pic.5), friendship (pic.14), unity (pic.25) or even friskiness (pic.18). By now you should realize that cameras can not only capture everyday moments, they could also be inspiring, attractive and vivid by themselves. Do let us know your favorite portrait, or maybe you have several beloved shots of your own? Also, it will be interesting to know, what kind of feelings have been evoked while exploring this roundup? We hope to hear your opinion! (rb)
18
SHARES
ShareTweetLinkedin