You know that we love art here at Noupe headquarters. And while we are dedicated to digital artists mostly, once and again we stumble upon other art forms impossible to ignore. The x-rayography by Albert Koetsier from the Netherlands is one such singularity and definitely worth more than a quick superficial look. Albert creates photos using traditional x-ray technology and then colours the pictures manually. His project Beyond Light cooperates with Photowall to bring x-rayography as wall murals or on canvas into your own four walls. 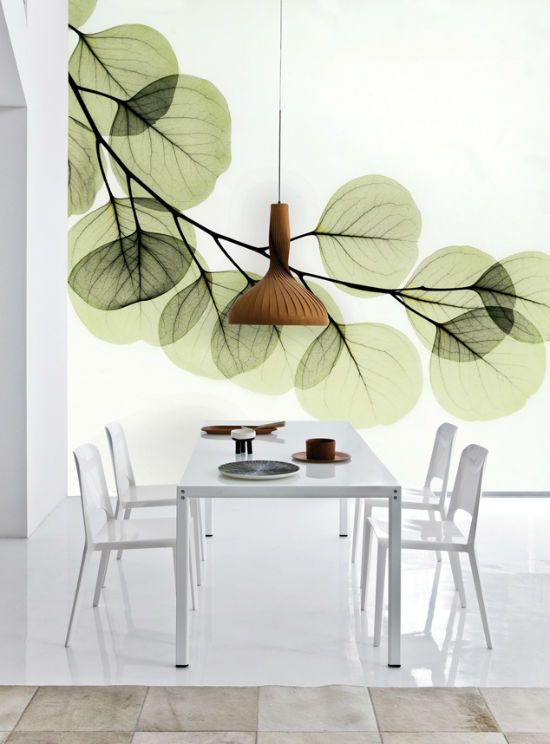 Albert Koetsier has been a photographer almost all his life. He took photos in the 60s, 70s and 80s. But it wasn't until the early 90s, that Albert developed the first x-ray which he found art-worthy. He soon worked out that x-ray photography, because of its high level of accuracy, or resolution as we call it today, allows for the printed results to be much bigger than the subject actually was.

As x-ray imagery is always only in black and white, Albert turned to traditional translucent colouring techniques from the last century to find a style not breaking the original atmosphere of the picture. To add to the perfectionism, Albert only uses the x-ray negatives once, to produce a positive with his own self-constructed projector from it. 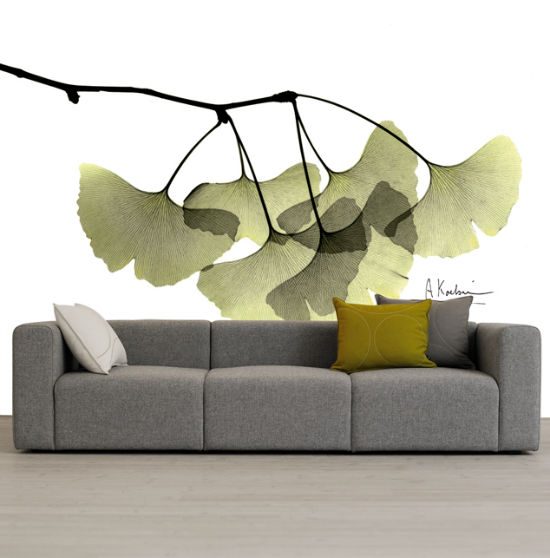 Having produced the positive, Albert sorts out images rigidly. Sometimes only one in ten meets his quality demands. Then he produces a maximum of fifty copies from the same positive to ensure exclusivity. If you are a fan of science and art combined, Albert's pieces would definitely be for you.

As I mentioned, x-ray photos are very detailed, which makes them suitable for enlargement. Koetsier’s x-rayography murals offered by Photowall preserve the high standards of the original works, while making them available to basically anyone with a dedication to this genre of art. Photowall has 19 different x-ray works, both as wall murals and canvas prints to choose from. I personally am really fond of the wall murals, more than the canvas prints. Koetsier's translucent x-ray imagery is the better the bigger. Having the "Iceland Poppy" completely covering the wall, looks amazing. 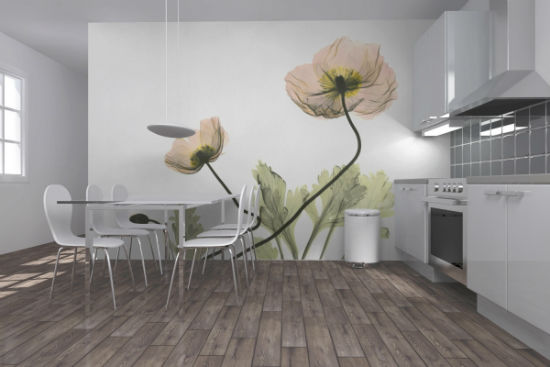