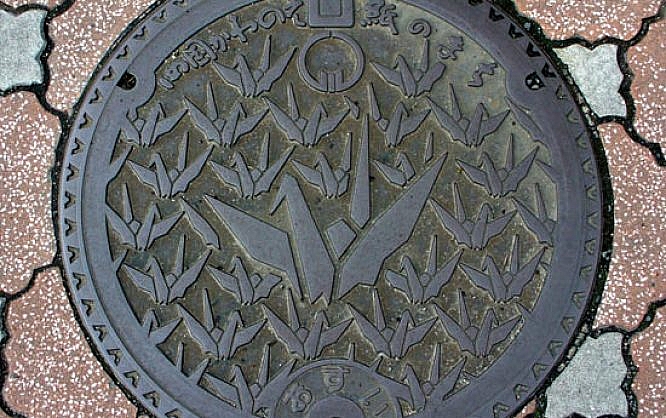 Of all the complaints you’ll hear from creatives about disrespectful clients, on all of the websites dedicated to crazy, and rude clients, you’ll never see the name of a Japanese creative, complaining about a client. Why is that? Perhaps because in a country that values creativity, that entitles creatives as “living treasures,” clients don’t try to talk jobs worth thousands, down to $50, or come up with excuses to not pay for work done. Before you pack up and move to Japan, enjoy this collection of street art, an outdoor gallery of manhole cover art, and dream of a place where you are worshipped for your creative abilities. 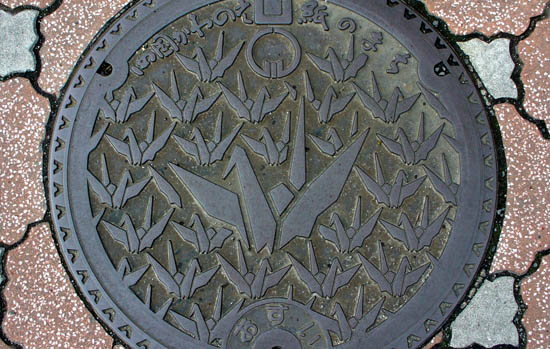 The culture of Japan, despite their becoming a leader in modern technology, in a nation where almost every person is linked, connected, and online, where the toilets speak, kindergardeners can code websites, and their cars have onboard computers more powerful than the one on the Apollo spacecraft, still celebrates the art of life, the simplicity of nature, and the joy of art in everything around them. The high-rise steel, and glass buildings still have meticulously landscaped gardens, reflecting more than a thousand years of tradition, as it is with everything around them not powered by electricity.

Is it any wonder that while mass produced items propel Japan into one of the strongest economic nations in the world, the Japanese still see the value of art in something as lowly as a sewer cover. While other nations mass produce iron circles by the thousands, the Japanese, judging by the Flickr group, “Japanese Manhole Covers” with over 3,500 photos of the iron works of art. Here are just a few. When in Japan, be sure to look down and watch for the art upon which you are stepping. 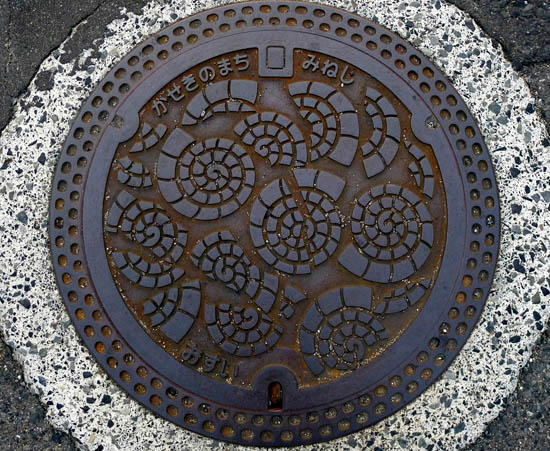 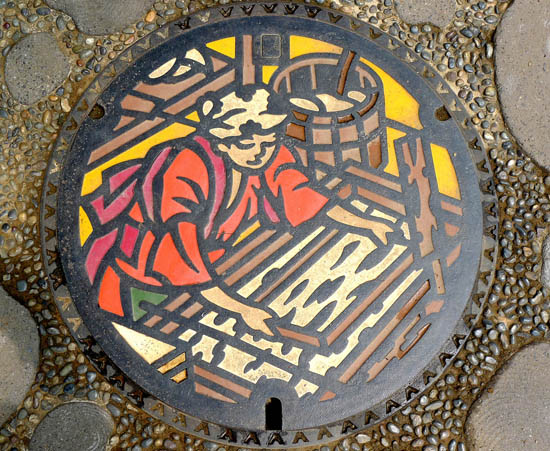 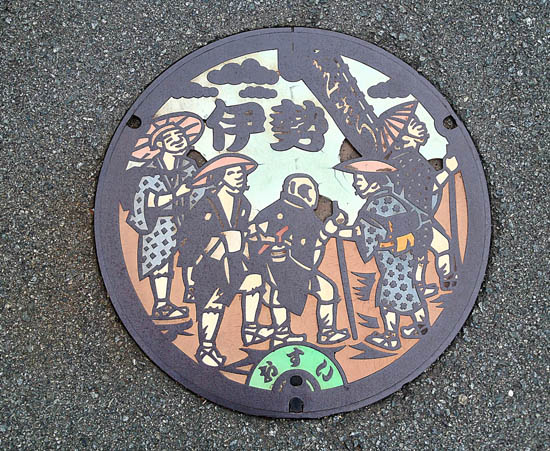 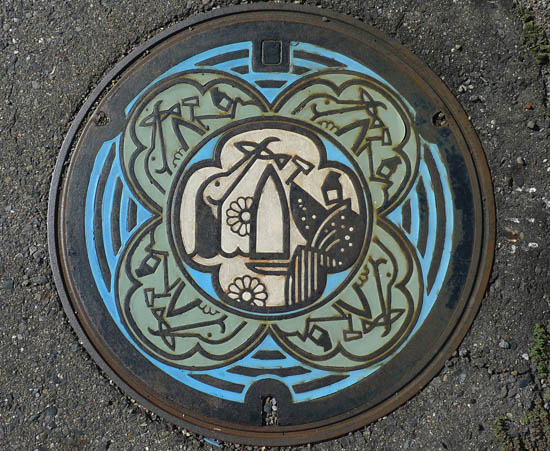 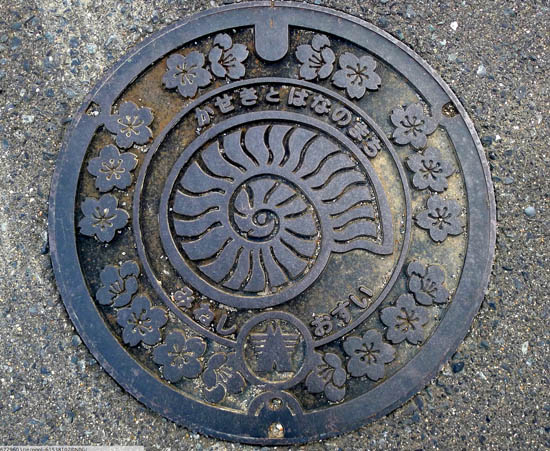 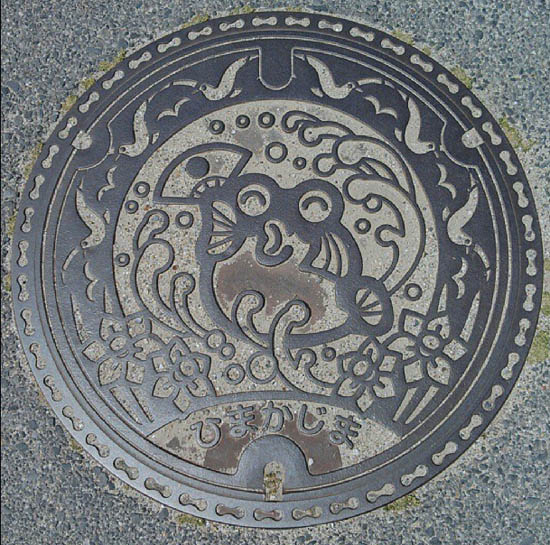 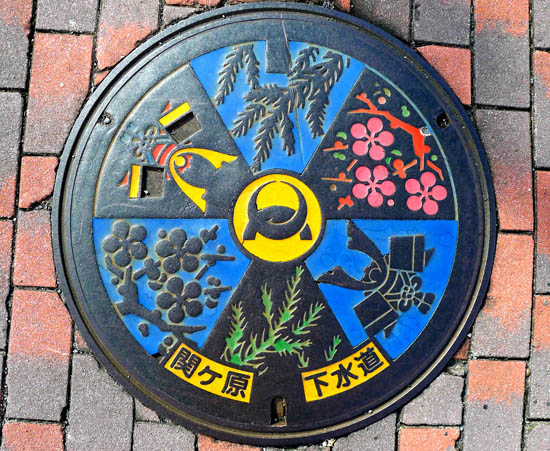 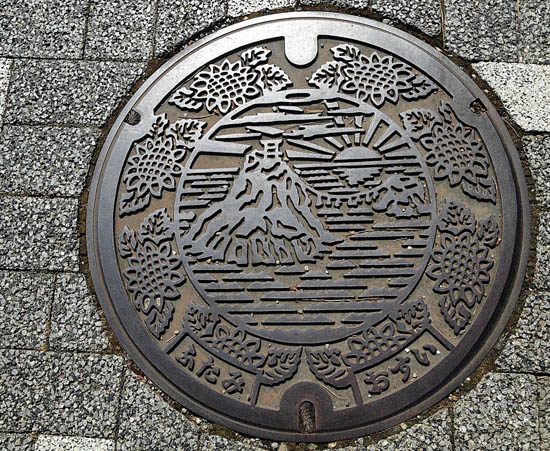 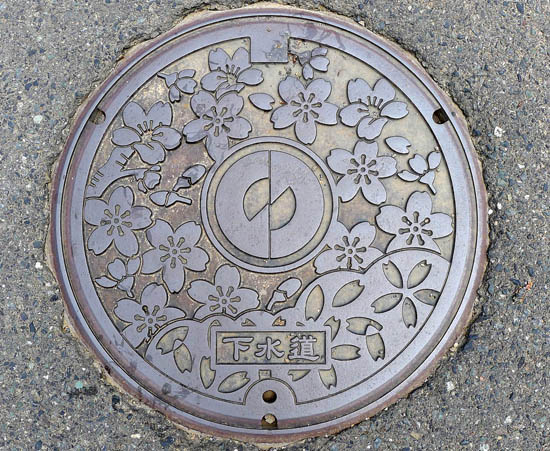 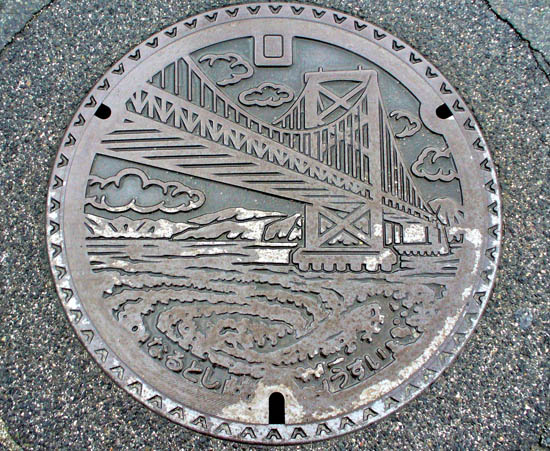 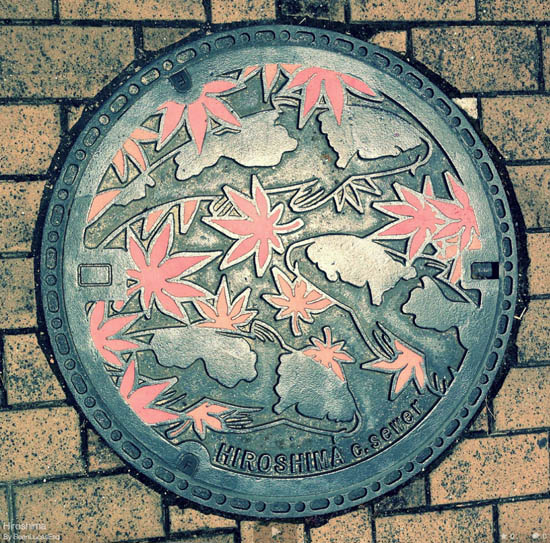 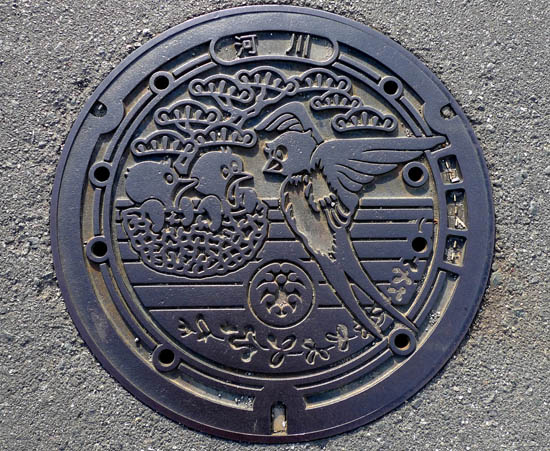 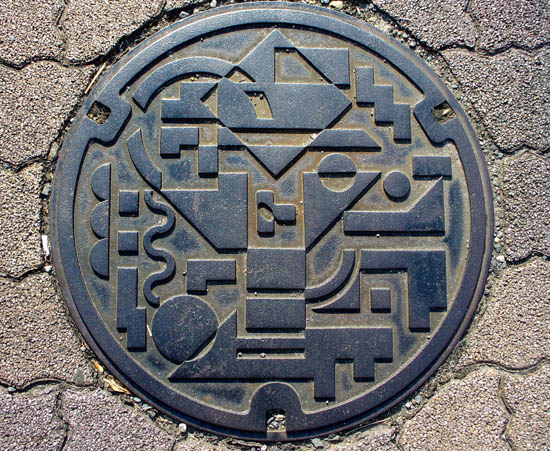 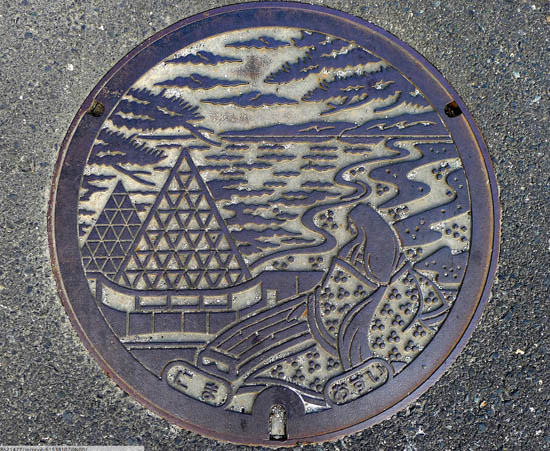 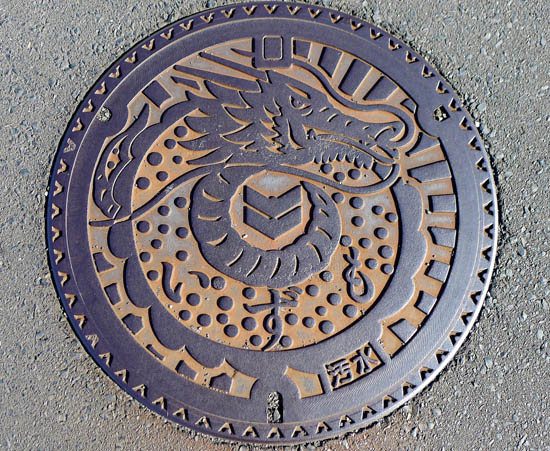 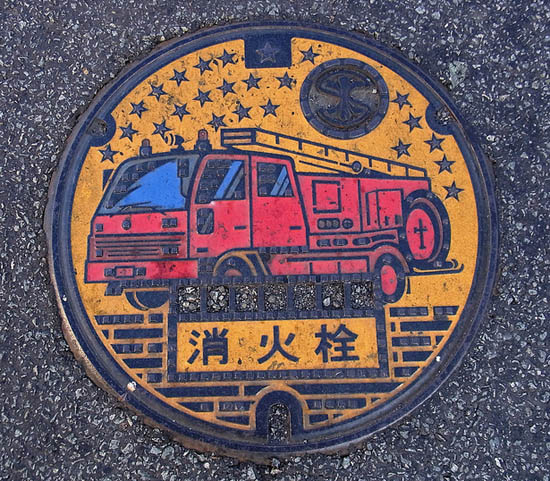 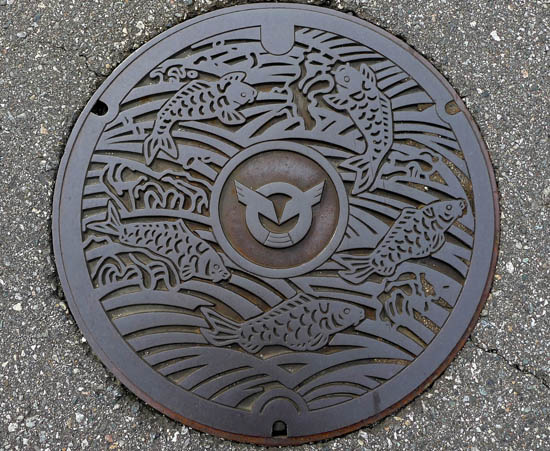 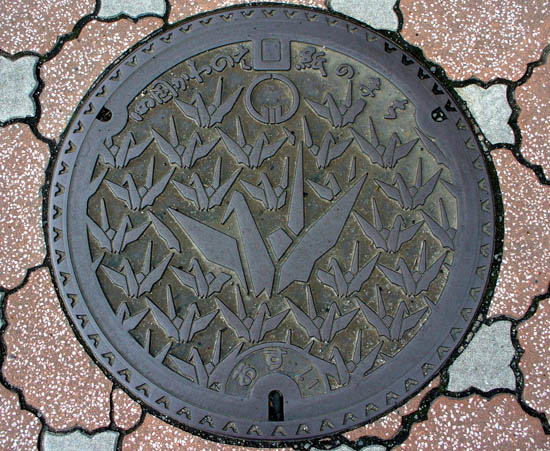 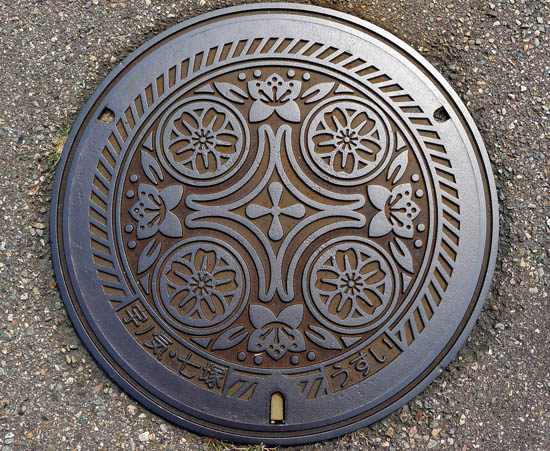 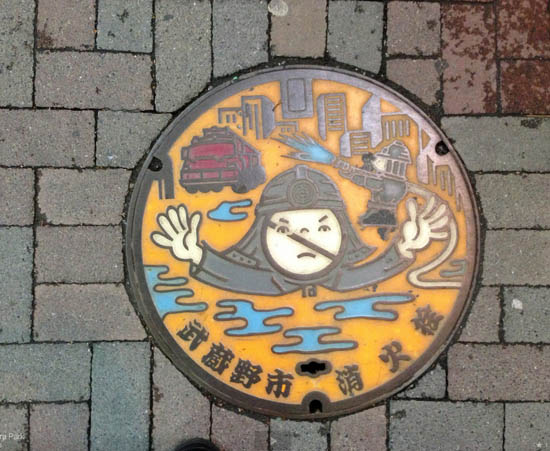 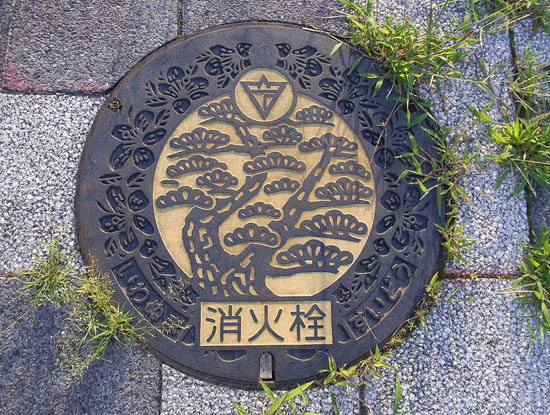 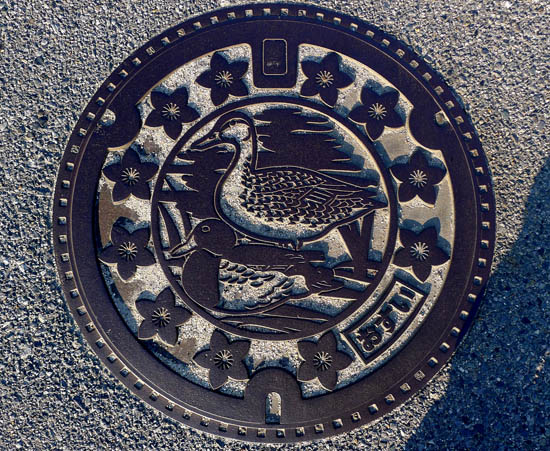 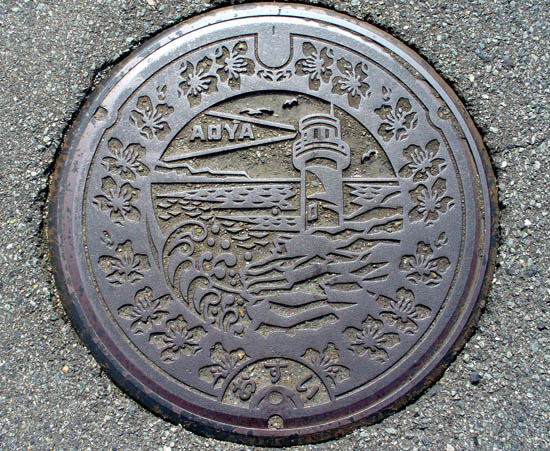 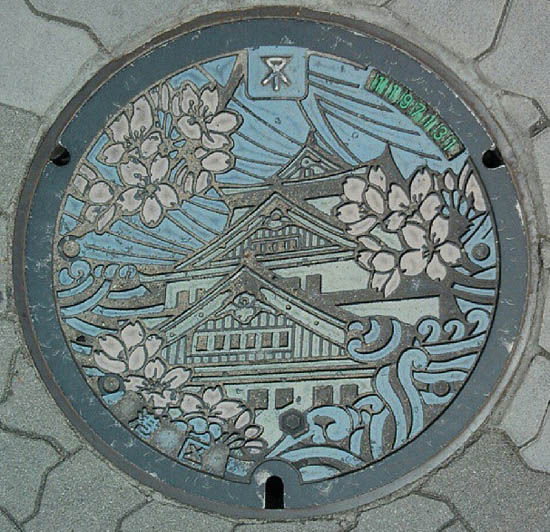 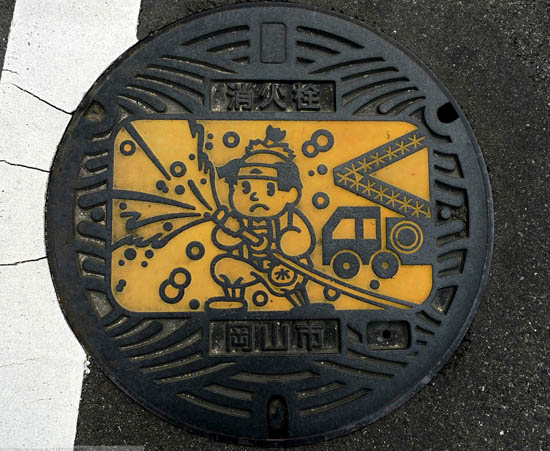 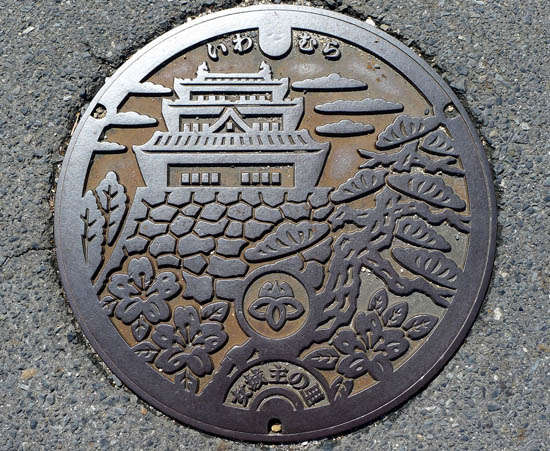 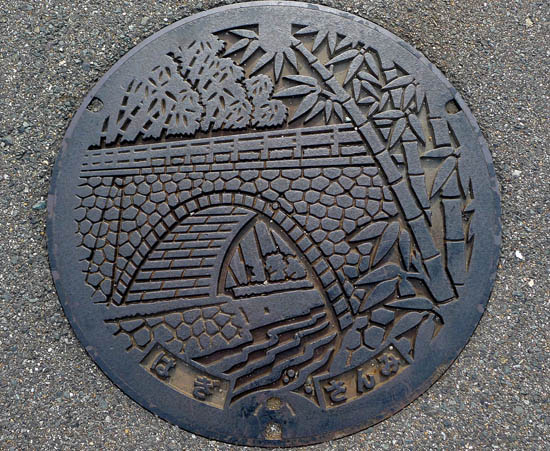 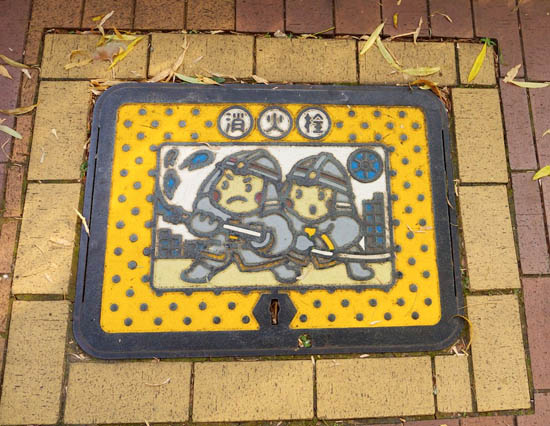