World of Design No. 1: Ukraine

105
SHARES
ShareTweetLinkedin
From Sevastopol to Kiev, from Lviv to Donetsk - the Ukraine is a huge country with a long, rich history as well as dramatic landscapes and seascapes. Under its wings live various ethnic groups with a wide and diverse cultural background. The Ukraine or better the Ukrainians definitely have something to show off. It is a motherland of splendid embroidery, lavish traditional costumes, and highly decorative arts and crafts. It is no wonder that it is the home of a great deal of virtuosos who not only are engaged in traditional types of art but also in modern ones including website design, mobile app design, typeface design and others. Sharing common roots with both Eastern European and Western European civilizations, its cultural heritage is a unique blend that bears remarkable and exceptional elements that couldn't but help to encourage talented folks on eloquently expressing themselves through creating projects that can be hailed as real masterpieces. Ukrainian designers and agencies are active participants of different trendy mainstreams. They work inside the world arena and compete with others on high levels, making their own incomparable contribution as well as blessing the web with matchless high-end projects. Today we are going to shed some light on several Ukraine-based and really talented individuals as well as creative companies that have already managed to leave their mark. 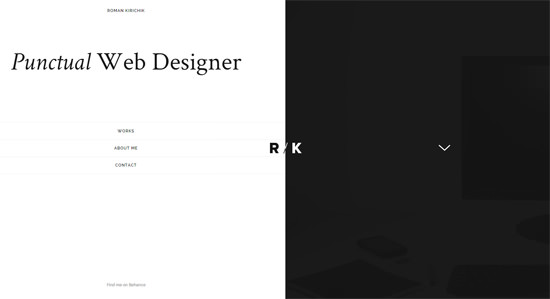 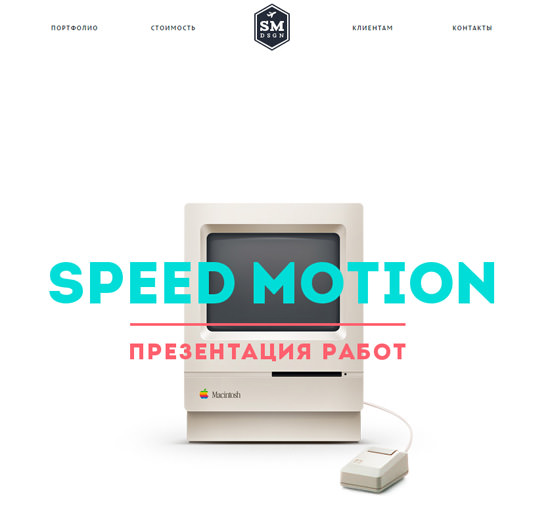 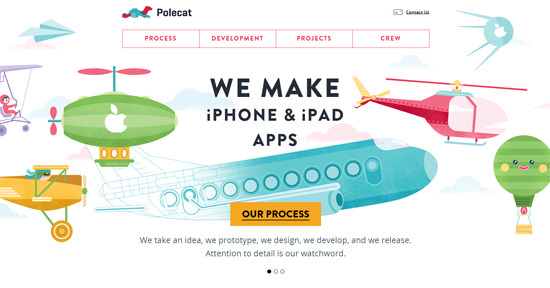 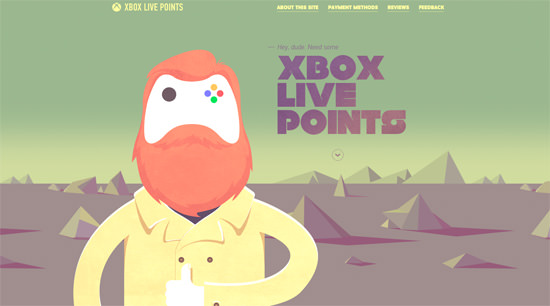 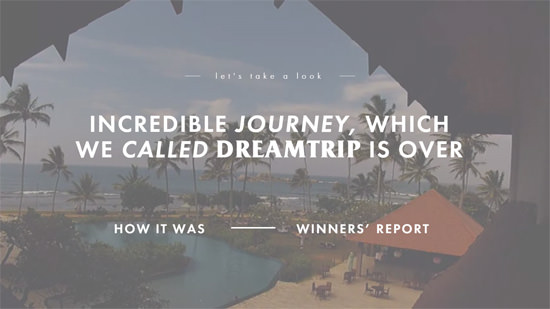 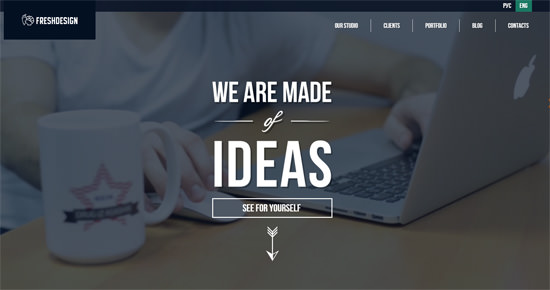 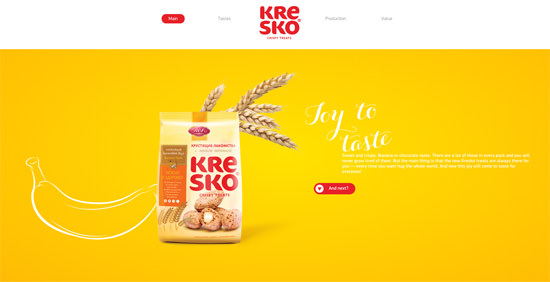 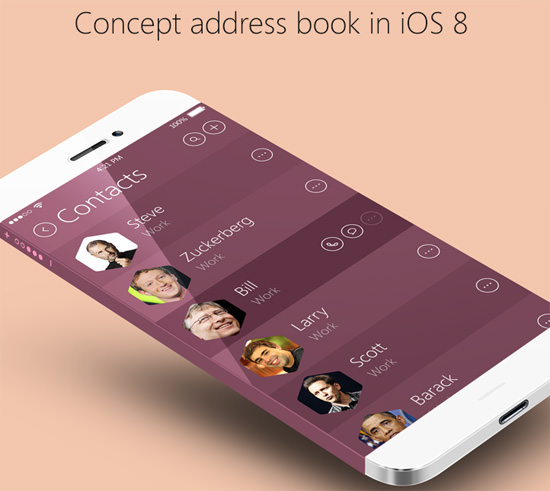 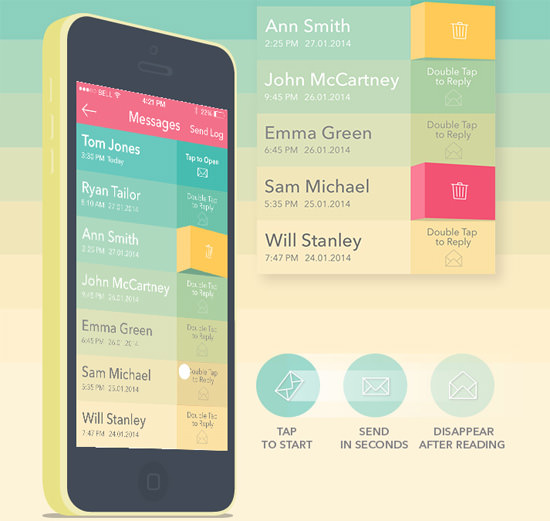 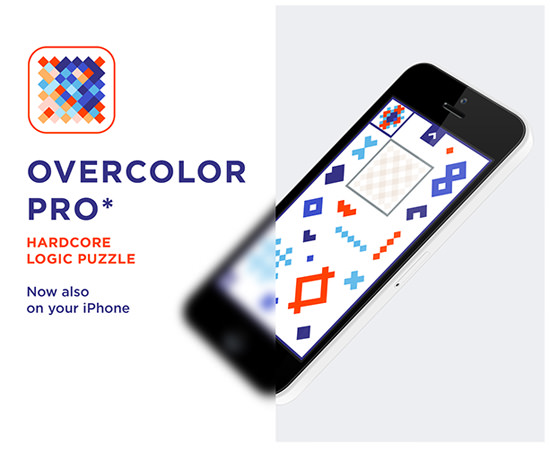 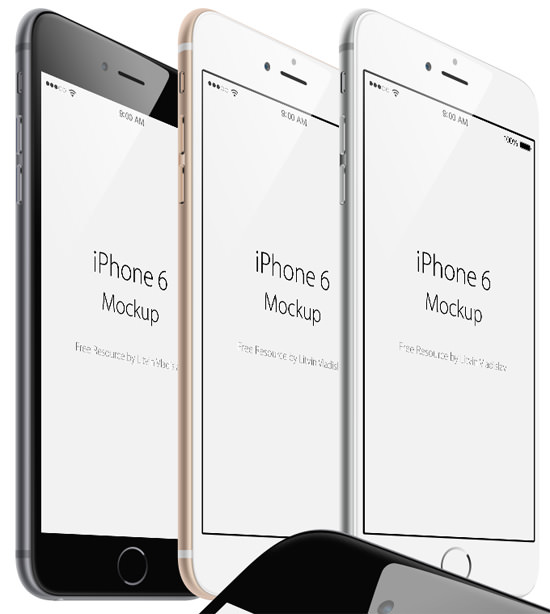 Talented Artists of Other Design Spheres

A Book About Tomorrow 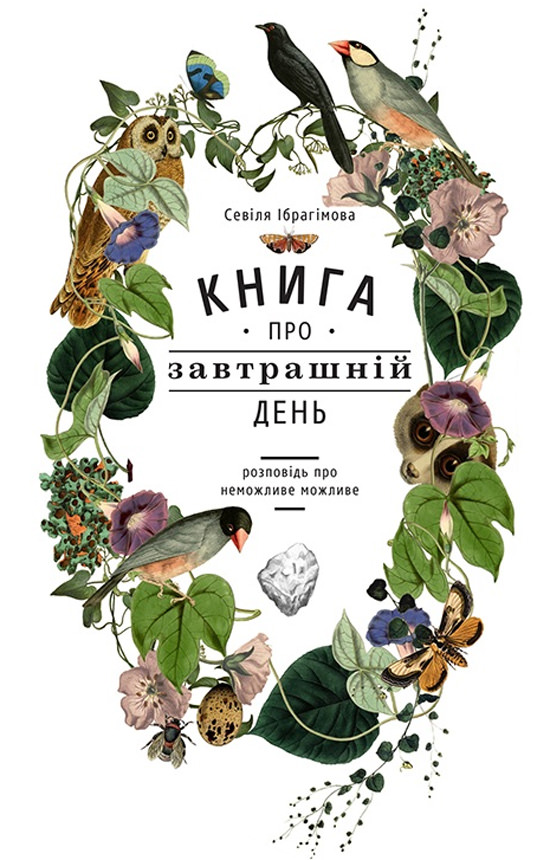 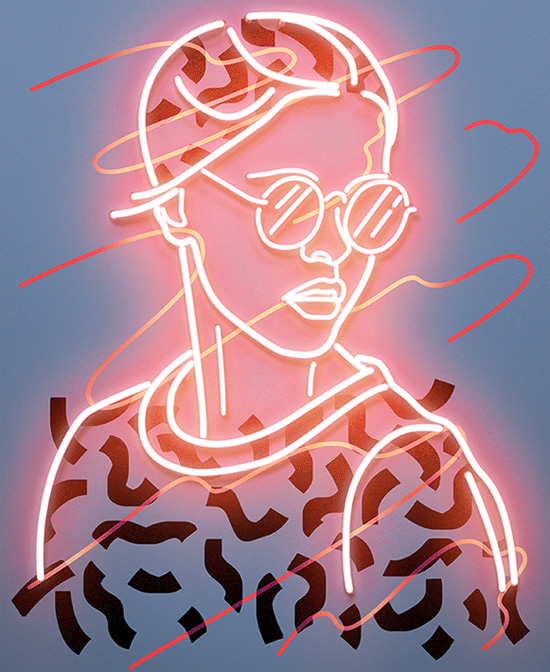 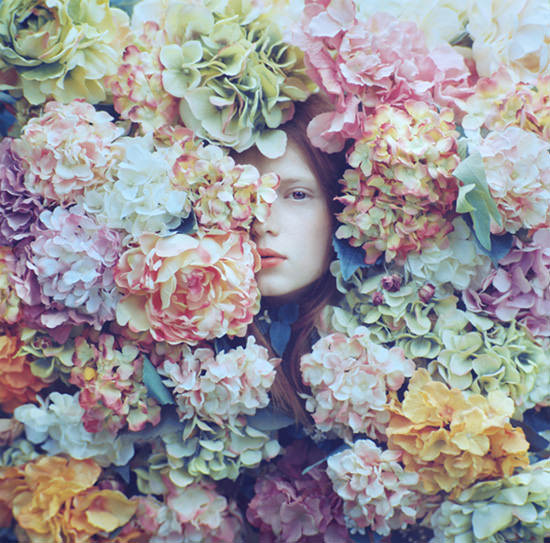 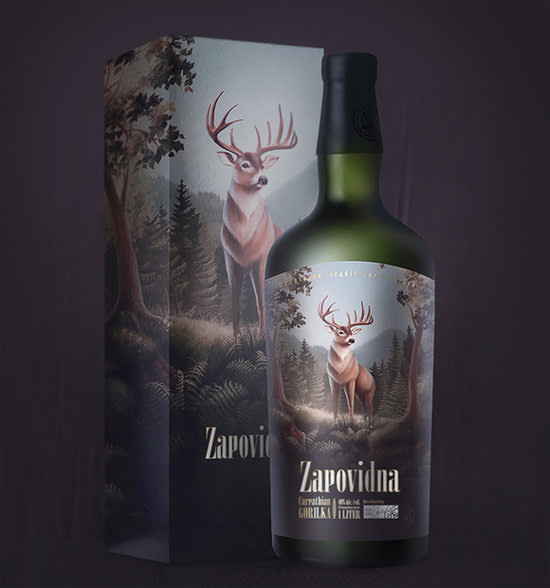 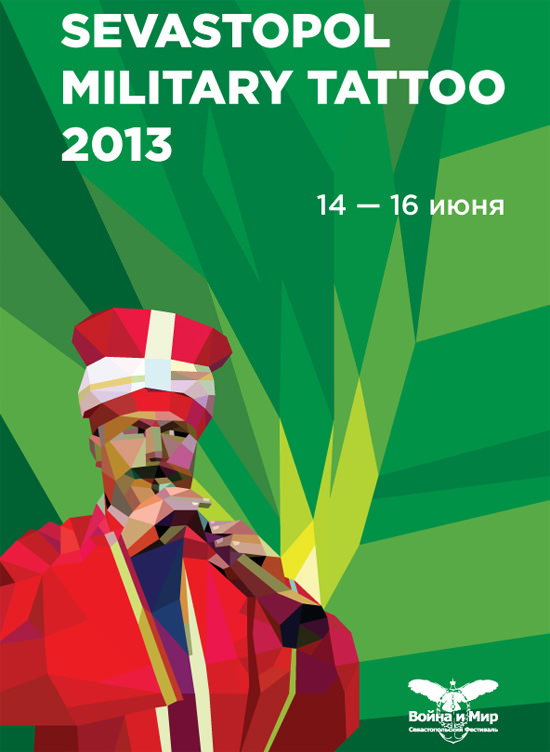 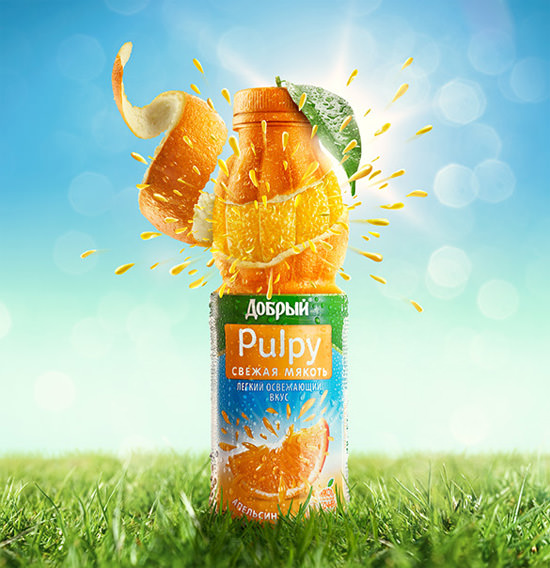 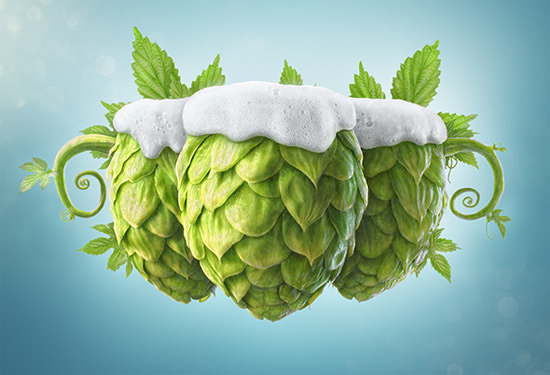 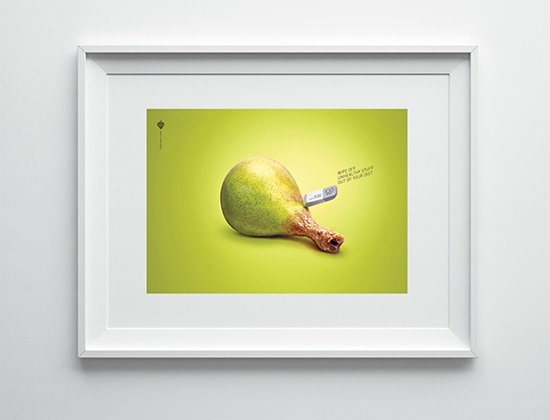 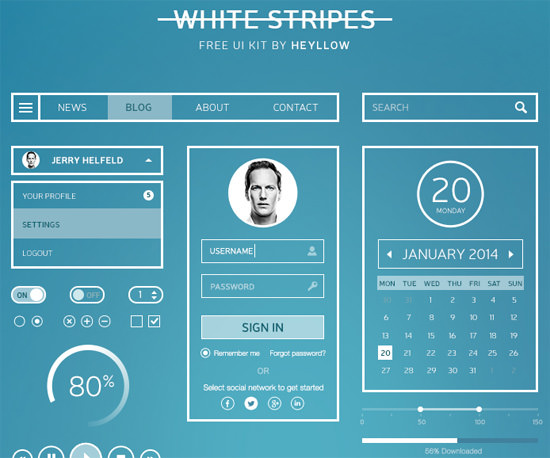 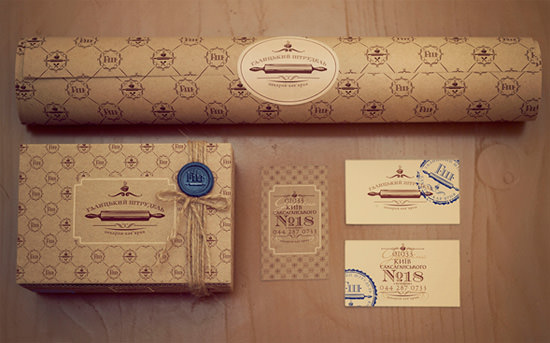 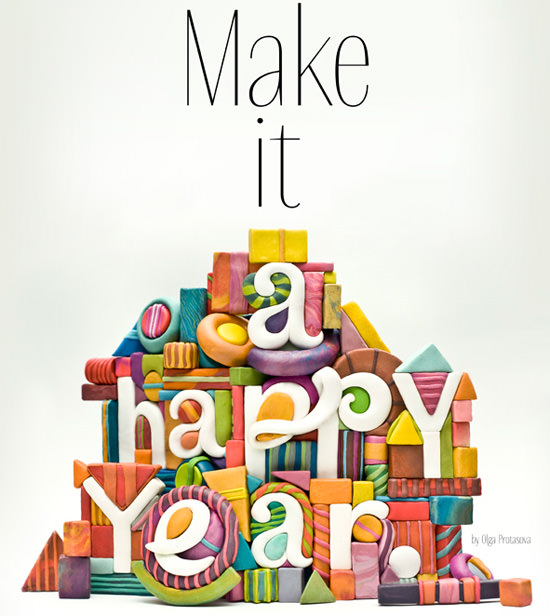 "World of Design" is a new series here at Noupe Design Magazine. We are going to look at the state of design in various countries. Even though design is a global language, not all designs are created equal. The idea to this series came up when we saw the results of the "Make Me Beautiful" challenge. There is a lot of variation in this world and we are going to point that out. Hope you'll enjoy it as much as we do.

Home » World of Design No. 1: Ukraine