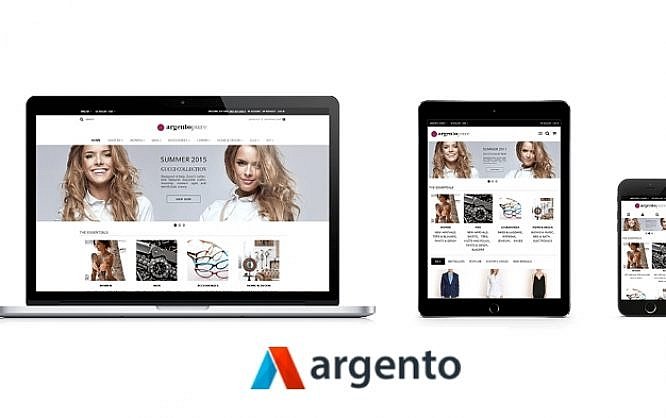 If you want to switch your online shop to Magento, you should definitely check out Argento. Argento isn't just a theme; it is more a platform that delivers both design and advanced features at the same time. We took a closer look at it.

Magento is the most used popular e-commerce solution on the web. After Adobe's recent announcement of taking over Magento this summer, the amount of users is sure to rise further. Based on PHP, the Zend framework, and a few other tools, such as Symfony, Magento is a solid foundation for any e-commerce site. Started as an open source project in 2007, it was taken over by eBay in 2011 and sold to a private investor in 2015. Now, Adobe is known to be the official next owner. Regardless of this colorful history, Magento has always been a consistent solution under continuous development and has always offered a free community edition. Users that need support and additional features for large shops can choose between paid variants. [caption id="attachment_104775" align="aligncenter" width="1000"] 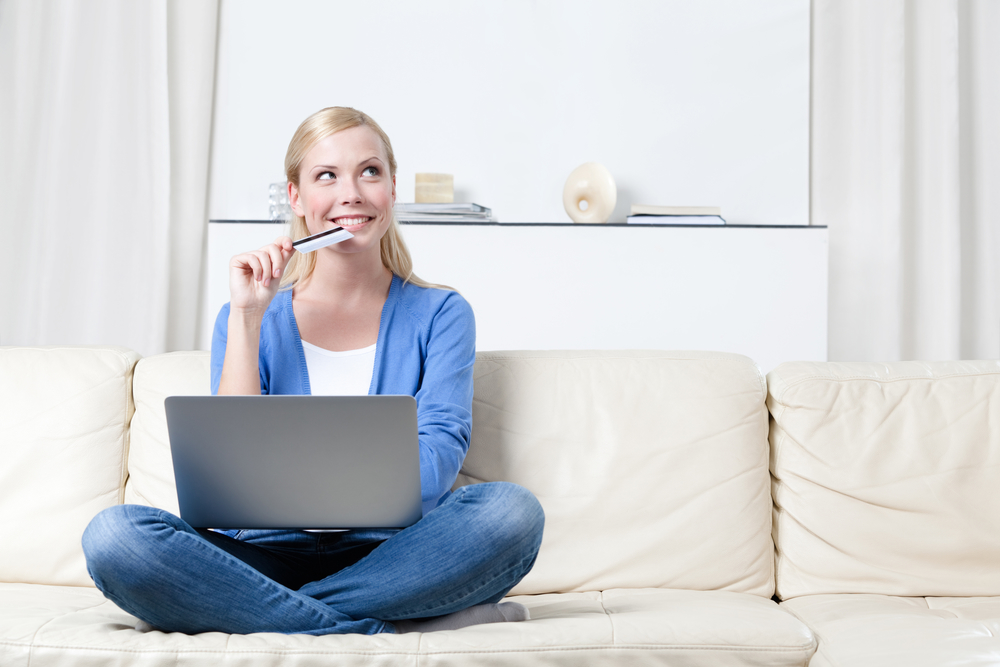 Argento Turns the Magento Engine Into a Car

As similar to WordPress, Magento is the engine powering the vehicle, you have to take care of the body and the other features that make driving more comfortable yourself. This is where the Argento theme comes into play, which we want to introduce you to today. Argento runs under Magento Community and Enterprise, supporting both the version 1 and the version 2 of the software. For version 2, not all, but almost all modules have been adjusted accordingly. Basically, calling it a theme is not accurate, as it associates the idea that all you get is a pure design, and nothing else. This alone doesn't define Argento. [caption id="attachment_104774" align="aligncenter" width="1024"]

Argento: Not a Pure Theme, But an All Around Package

Argento comes with six different designs, some of which are vastly different from each other, and suitable for shops of different branches and sizes. This easily covers the visual needs of any new online shop. Of course, all of the designs are responsive, allowing you to freely sell your products to mobile users without any issues. Nobody should leave this potential untapped. The integrated AMP support that makes your users receive the much faster accelerated mobile pages is important for mobile usage as well. [caption id="attachment_104773" align="aligncenter" width="1024"]

Argento in the design variant Pure. (Screenshot: D. Petereit)[/caption] Argento contains more than 20 modules that improve your shop's functionality. The designs are also conceived as modules, to make their handling easier. The appearance can be adjusted from a very polished design backend, without any tampering with the code. Here, you best choose the creation of a theme derivative (custom theme or sub-theme), so that future Argento updates don't come with extra effort. Argento also takes care of the search engine optimization. According to the developers, more than 40 modifications have been made, even fixing SEO laws in the Magento structure.

Especially Important: GDPR out of the Box 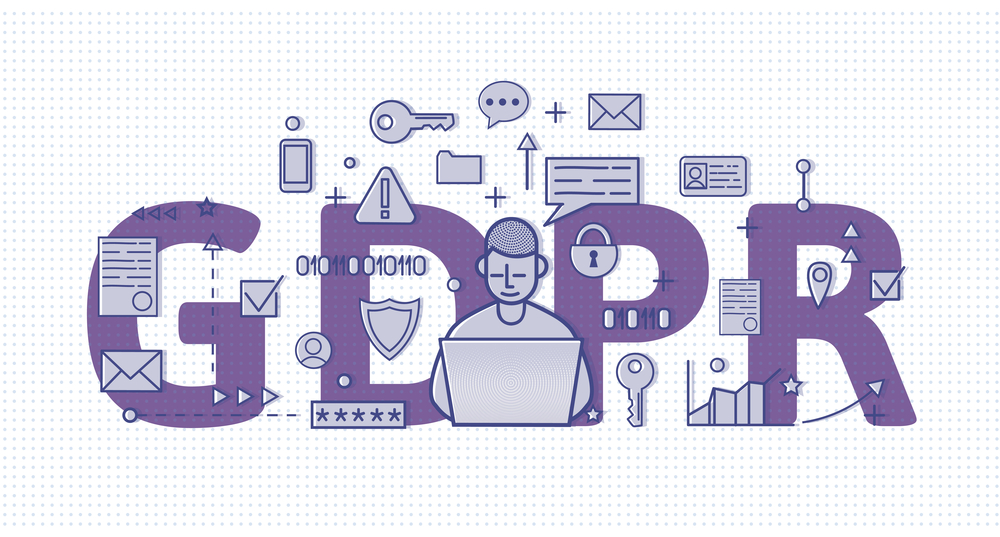 (Illustration: Depositphotos)[/caption] For the European market, it is especially interesting that Argento comes with a module for the compliance to the GDPR. This lets you collect the required consent, store it, and give the users transparent access to their compliance at any time, while also enabling deletion requests.

The modules it comes with include indispensables, such as Sold Together, which lets you show your customers which products are typically purchased together with the one they're looking at, as well as Smart Suggest, which allows you to give your customers intelligent suggestions based on their purchase history. The module Rich Snippets ensures a meaningful display of your products in the Google search results. [caption id="attachment_104772" align="aligncenter" width="1024"]

Argento in the design variant Flat. (Screenshot: D. Petereit)[/caption] Other modules, such as Navigation Pro, Ajax Search, or Easy Tabs take care of UX improvements to your shop. This includes improving navigation or search functions, or the ability to organize extensive product descriptions in tabs. Argento even provides a module that reminds your customers to rate their experience. As you can see, this whole thing was thought out very well. According to the creators, Argento, developed by Templates-Master/Swissuplabs, is already being used by over 2,500 shops, and is getting excellent ratings. Over 160,000 lines of code are not only a sign of quality, but they show that this solution certainly isn't lacking professional ambitions.

Despite the described scope of functions, Argento is not an expensive product. Instead, you can already get the entire package for a one-time payment of 125 USD. And this price already includes the installation in your shop by Templates Master staff. If you choose the optional monthly support, you'll pay 25 USD a month. However, this lets you access all future updates, as well as continuous support. This offer is not mandatory, but maybe recommendable, depending on how important your shop is for earning your livelihood. Aside from the free installation, the Templates-Masters won't leave you alone during the rest of the theme configuration either. The documentation is extensive, an FAQ section answers the most important questions, and a personal support helps with special problems.
351
SHARES
ShareTweetLinkedin