Google Will No Longer Serve Flash Ads in 2017 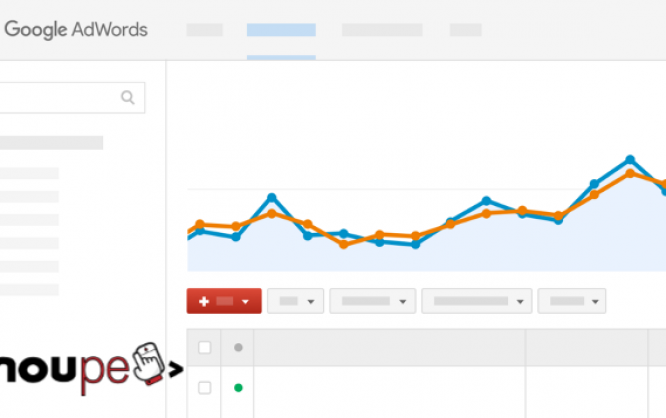 Sometime back, Google had announced that it will no longer allow users to upload ads built in Flash to AdWords. Carrying on with that policy, Google has now announced that starting 2017, it will stop running Flash ads altogether.

Starting June 30th, 2016, display ads built in Flash can no longer be uploaded into AdWords and DoubleClick Digital Marketing.

Starting January 2nd, 2017, display ads in the Flash format can no longer run on the Google Display Network or through DoubleClick.

This news is yet another step towards the demise of Adobe Flash, with the internet clearly steering away from Flash content now. In fact, Adobe has even renamed Flash Professional as Animate CC, and is focusing more on HTML5 content as opposed to Flash.

Considering the fact that Flash is a frequent target for security exploits on the internet, its falling out of favor does not come as a surprise to anyone. Google has long offered HTML5 ad creation tools, and the default video player on popular services such as YouTube too has been using HTML5 since 2015.

However, many advertisers have persisted with Flash, and a good part of the advertising industry still uses Flash to serve display ads. Now that Google has decided to put an end to this practice, we can expect results soon enough — with its dominant share of the web browser and internet search market, Google is probably the best company that is currently capable of influencing advertiser behavior on the internet.

If you are using Flash ads, you can learn more about transitioning to HTML5 ads here.