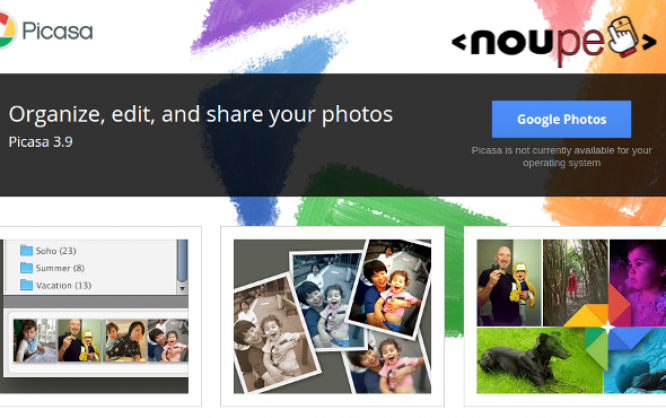 Google has decided to retire Picasa, its flagship photo sharing service, and will now focus solely on Google Photos. For quite many years, Google had been promoting Picasa as a photo and video sharing service, similar to Yahoo’s Flickr, but less popular and less feature-packed. Of late, Google had launched Google Photos, and with seamless integration for Photos on Google+ and Android devices, Picasa was falling out of favor. With effect from later this year (May 01, 2016), all existing Picasa users can now log in to Google Photos and access their Picasa content therein, and even make changes to the albums. However, you can still browse and view your Picasa Web Albums, though all further edits and changes will have to be done via Google Photos. And if you have been using the Picasa Desktop application, you can continue using it, but after March 15, it will no longer be supported, nor updated. Google Photos has its own desktop uploader, so you can make the switch. If you have used the Picasa API in your web projects and websites, now is the perfect time to make the transition towards Google Photos or another similar service. The API will continue to function as normal, but certain functions will soon be retired. More details here. As such, Picasa now joins the long list of Google products that have been retired or dropped, such as Orkut and iGoogle. None of the changes are happening this very month, so you can take your time and plan your transition to a service of your choice. What do you think of this move by Google? Share your views in the comments below!
31
SHARES
ShareTweetLinkedin