SEO Tool: On the Road to Success With Searchmetrics 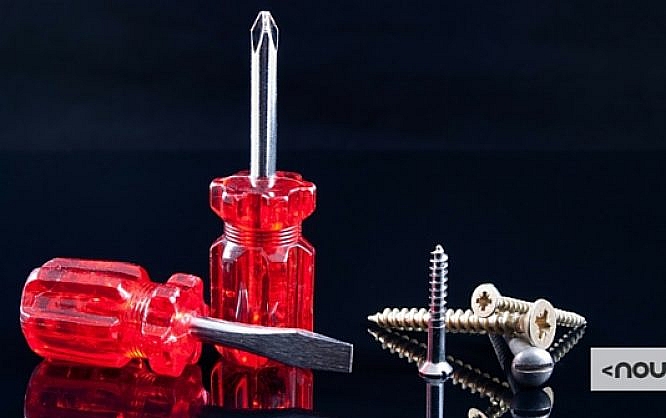 When it comes to search engine optimization, nothing is as constant as change. This fact can cause desperation amongst page operators. A single update from Google can destroy the work of the past weeks or months. This causes a painful breakdown in visitor count that, in the case of commercial websites, comes alongside heavy sales losses. In some cases, the necessity of constantly keeping an eye on Google development, and permanently optimizing your own page has the potential to take up so much time, that running the website can come close to unprofitable. This is the point when searchmetrics comes to save the day, as it's a very potent SEO tool that documents a website's traits in detail, even over longer periods of time. Here, amongst other things, Google updates and their effects are displayed in a graphic, and details on recent algorithm changes are available in the searchmetrics blog. 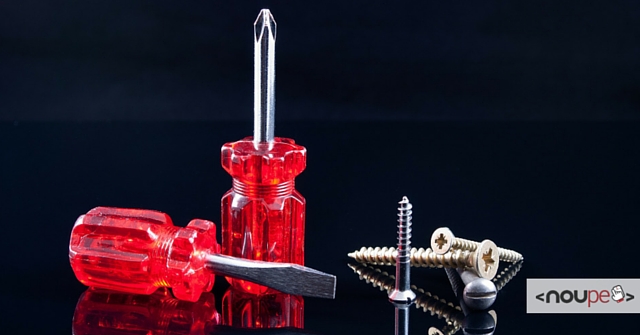 What Does Google Actually Want?

In the early days of the internet, search engine optimization meant understanding Google's latest features and adjusting a page accordingly (think of keyword stuffing). Early successes in the SEO area were thus often related to a short-term profit from existing imperfections of the search engine: those that knew how to abuse Google's partial blindness had a significant advantage over their competition, independent from their website's content, often at the cost of frustrated internet users. In the course of technological evolution, Google's goal started leaning towards user friendliness more and more. The core of the business model always was leading the user to the website that actually suits his desires, not just the letters he typed.

Thus, the mission of searchmetrics is not to support website owners to manipulate the SERPs, but helping them by showing tangible facts that help with the work that is necessary to improve their ranking. The fact that the removal of weaknesses comes with an according increase in the Google rank is not really the purpose, but the logical consequence of the done work.

searchmetrics accumulates the data of different influences within its own database and automatically creates a meaningful analysis for the respective website. The basis for this are the ranking factors, updated yearly by searchmetrics, and calculated from the first three search results of the 300.000 most popular search keywords. This established database allows you to understand the way Google works, to learn about some of the Google algorithm's secrets, and to directly apply the new knowledge to your website using the searchmetrics suite. To gain specific recommendations on the optimization of your own page via searchmetrics, the first step should be to set up the domain as a new project in the searchmetrics suite (image 1). Once done we can define some of the keywords that are the most relevant for the page. [caption id="attachment_69593" align="aligncenter" width="640"] 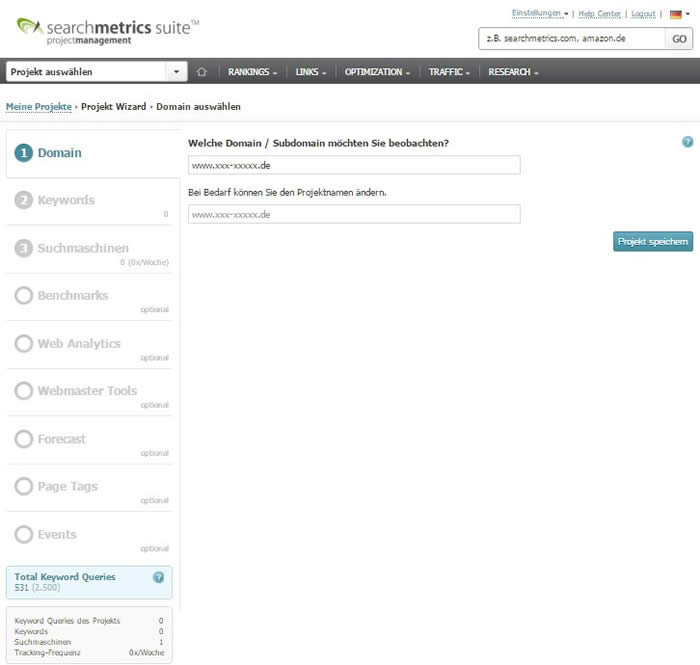 Image 1 – Working With searchmetrics Starts With the Set-Up of a New Project.[/caption] For the analysis, searchmetrics uses its own research cloud, a pool of 250 billion recent files. Optionally, external data sources like Google Analytics or the Google Webmaster Tools can be connected to your searchmetrics account. It is recommended to make use of this option to provide the widest possible range of information for searchmetrics to use.

An Analysis Highlights Strengths and Weaknesses

The first analysis already sheds light on the SEO visibility: a graphic highlights how the website's visibility has developed over a longer period (image 2). Especially interesting: searchmetrics also enables you to directly compare your site to those of relevant competitors, and this way, it shows the remaining potential of your domain. [caption id="attachment_69594" align="aligncenter" width="640"]

Image 2 – searchmetrics Example Graphic: First Successes Become Visible.[/caption] The section SEO Research offers a lot of detailed information that help you gain an overview. Which direct competitors does your website have? How do your keywords develop over time? What about the visibility of potential subdomains or indices on the page? How much sense does the internal and external link structure make, and how popular is the page on social networks? (In both of these aspects, it is recommended to include further tools for a more exact analysis, like the LinkResearchTools, for example). searchmetrics answers all of these, and many other questions, and not just for the organic web search: the visibility of paid ads (Google AdWords) can also be analyzed using the tool, as well as improved via the adjustment of commandments per click. However, in this regard, expansions to searchmetrics would be desirable. Currently, the strengths definitely are the ranking and development information from the SEO area.

The list of errors, warnings, and information that contains suggestions for improvement from searchmetrics, can be rather frustrating: It looks like a whole lot of work (image 3)! However, working down the list over time is worth it to achieve a long-term increase in your ranking. To soon achieve the first successes, it makes sense to observe the index of the respective potential for improvement, which searchmetrics displays in the right column. Those that want to go deeper into optimization, starting with the list, should also go in-depth on the areas "Keyword Optimization" and "Content Optimization" (the latter is only available via paid license). It is not advisable to blindly trust the displayed data, as, for example, the information "many external links" (view image 3), can be misleading as those links are necessary and rarely ever pose a problem. [caption id="attachment_69595" align="aligncenter" width="640"] 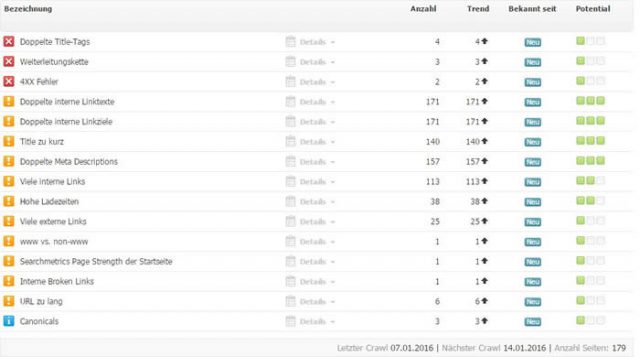 image. 3 – Project Start: the First searchmetrics Error List Could Turn Out to be Rather Extensive.[/caption] For the further expansion of the website, a proper keyword research is recommendable. searchmetrics can also help with that: the keyword finder does not only show you fitting suggestions for search keywords but also creates SEO-friendly URLs for future subpages.

searchmetrics gives a deep insight into all of a website's connections that are relevant to search engines. Using the tool does take some time. However, this is a worthwhile investment, as a page owner can save many frustrating detours this way. The frequent updates of the information make first successes visible very fast, assuring that no motivation is lost. The searchmetrics community has recent information and solutions for many problems. Their Youtube channel also supports the users with plenty of useful information. (dpe)
53
SHARES
ShareTweetLinkedin

Home » SEO Tool: On the Road to Success With Searchmetrics