Subscription Models: Does it Make Sense to Become the Netflix of Design? 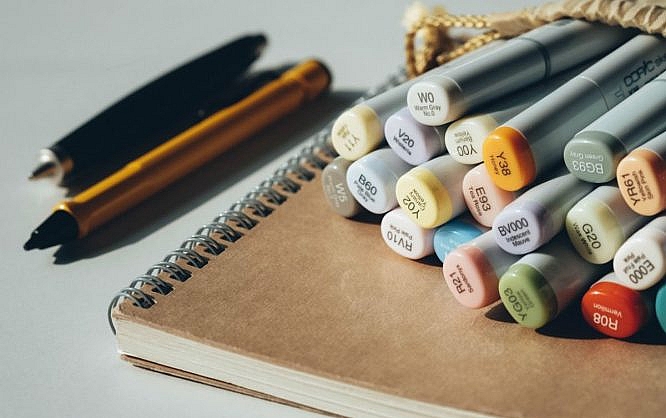 I'm a fan of the subscription concept. Thus, you probably won't be surprised to hear that I'm subscribed to Sky, Netflix, Amazon Prime Video, Save.tv, Zattoo, Deezer, Spotify, and Apple Music. I pay for my domains on a monthly basis, just like my websites, and the newspapers that I want to read regularly. When it comes to books, I use Kindle Unlimited. My tariff for mobile calls and data is a monthly flat rate, and I also pay for my internet access in my home office like that. Data gets stored in Dropbox, and notes are saved in Evernote. In both cases, I pay annually. This way, I make sure that I have access to the entire supply at any time. Usage varies from month to month. The amount of money taken from my account stays the same, but it's acceptable so that I don't have to think about it for too long. More and more providers take inspiration from Netflix and co. You can now subscribe to monthly deliveries of new razor blades or new diapers for your first born. Most of the today's digital services work like that.

The amount of designers on the market that work with subscriptions is increasing as well. Just think of all the theme clubs where you pay a flat rate, but gain access to all the themes of the respective club. Stock material is also being offered as a monthly subscription increasingly more often, providing you with a certain maximum number of elements. In most cases, stock providers also offer illustrations or other vector elements, like infographics components. Envato Elements, the popular design market place, is moving in the same direction. The same goes for different font foundries. 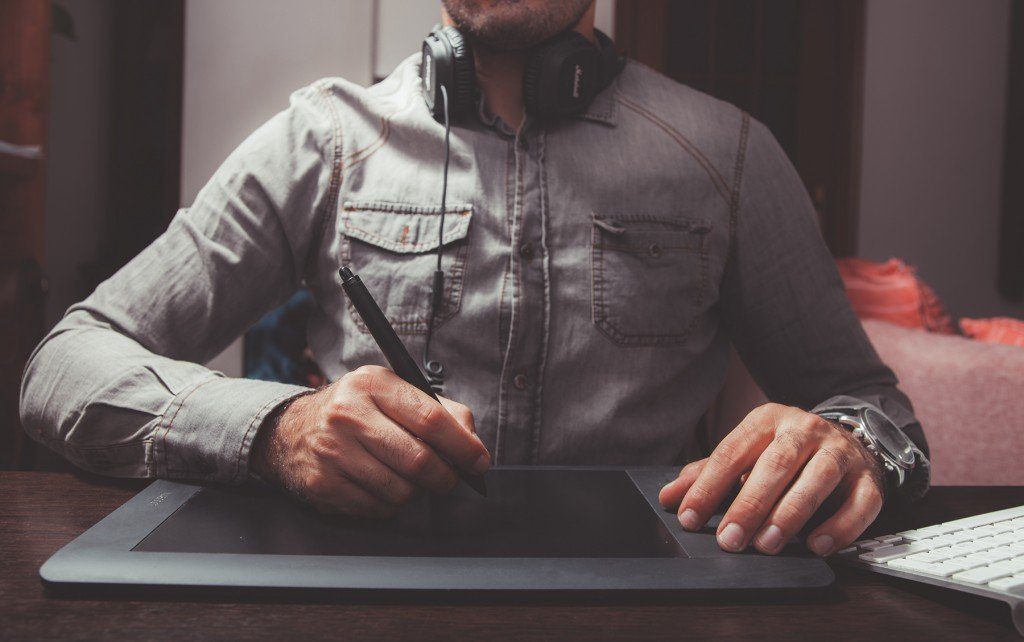 Adobe's Creative Cloud wasn't popular at first but turned out to be a success in the end. Here, users have been paying monthly fees for a couple of years now, in return for access to the entire tool palette of the graphic giant. For social media or email marketing, subscriptions are the typical approach. Edgar, Hootsuite, MailChimp, and so on, all go for monthly payments. Performance differences are priced via contingents or features. SEO agencies like working on a subscription base too.

Classic design and developer services aren't typically offered as a subscription. The benefits are quite obvious, though. Projects never come in regularly. You know this. Sometimes, there's a lot of work, and sometimes there's no work at all. A balance that would cover your time well without overloading you is incredibly rare.

Had you designed your services as a subscription model, you'd have a pretty fixed, monthly income, as well as an upper limit. You could easily plan for growth. More workers would need more subscription revenue, allowing you to keep them occupied for a long time. Today, you can book freelancers to help you on projects, or decline larger commissions. Sustainable growth can't really be created on this base. However, if you hire staff, some months will cost, and some will gain you money. Hopefully, over the span of the year, you earn more than you pay.

If I look at where most conflicts in classic client businesses come from, I can see two main aspects. Firstly, there's almost always a disagreement in terms of the contract scope. The client want to get more than you think he commissioned. Secondly, there's always an argument regarding the question of the time for payment. While you think that the scope of services for the third payment was met, your client has a very different opinion. 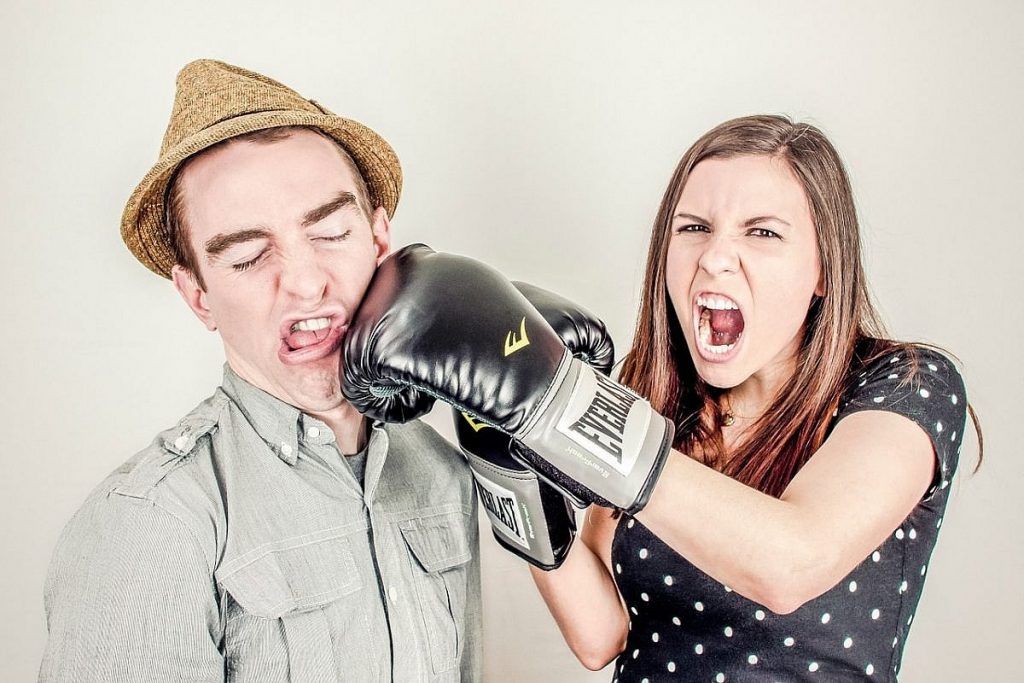 If you had a subscription model, both of these aspects would be eliminated. For one, there wouldn't really be a contract scope. The client would be free to make use of your services however he wants to. He wants to scrap the entire design and rebuild it? No problem. Payments are due every month. There would be no more arguments regarding this aspect either.

The main difficulty of pricing a design subscription is the fact that the service is not provided and made use of continuously. Naturally, a design project is a lot more work up to the golive than it is afterwards. Using a minimum run time could be a possible option. Similarly to the mobile companies handle handle subsidized smartphones, you could make back your effort over the first 12 to 24 months, and then offer a lower monthly rate after that. Of course, this would require a standardized scope of services, as well as a size definition of the website you are commissioned to create, depending on the number of pages, for instance. An approach similar to a leasing contract is possible too. The customer pays an extra fee, in order to compensate the initial effort before the subscription model comes into play. 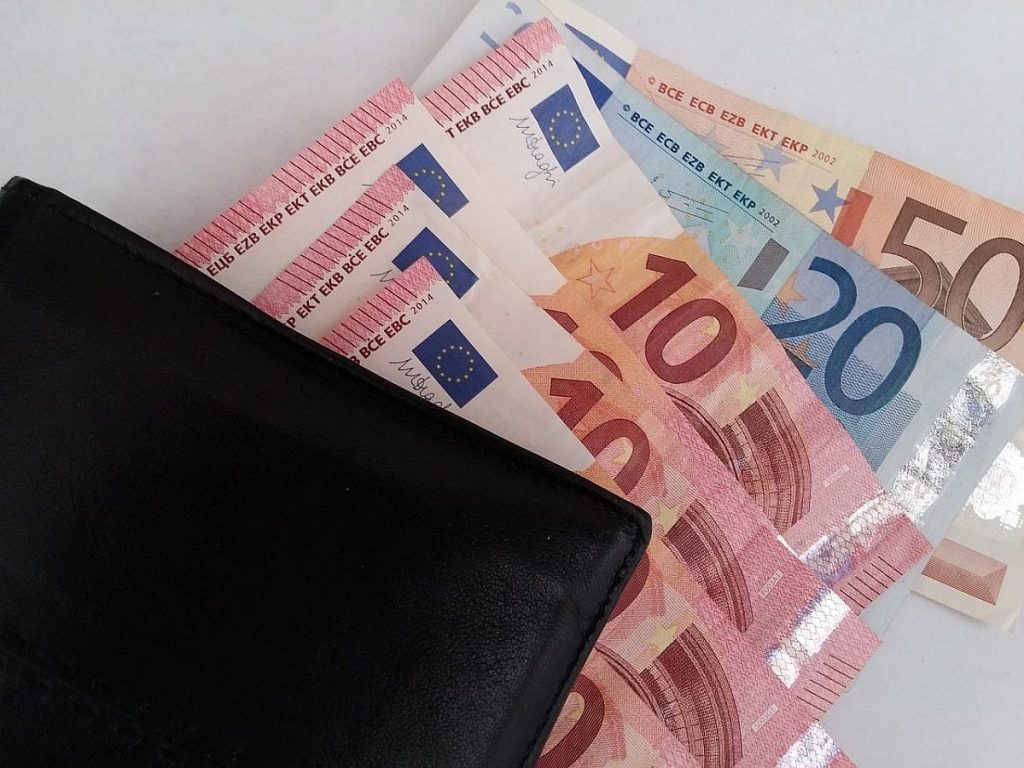 The Client Benefits From Higher Liquidity and Better Marketability

Whatever the solution for your services may look like, it's important to think about it. Here, you can be optimistic, as the liquidity argument doesn't only work for you, but for your typical client as well. Otherwise, cars would be bought a lot more than leased. In reality, it's the other way around. So what's the problem with thinking about offering your design services like Netflix offers films?
32
SHARES
ShareTweetLinkedin

Home » Subscription Models: Does it Make Sense to Become the Netflix of Design?