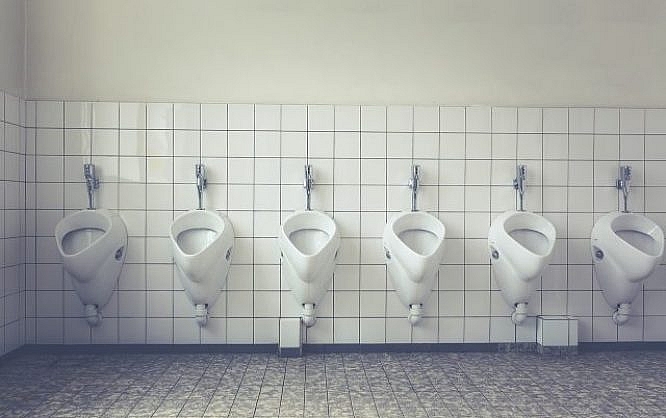 At first, I was tempted to use the heading "The Blogger's 101", as writing about bloggers seems to be the new black. I decided not to because I failed to see the difference. Whether you like to call it blogging or if you simply prefer the term "writing" is irrelevant. It doesn't matter if you are or believe to be a blogger, editor, author or writer. In the end, all of the above do the same thing: they write. Of course, I hope they don't all write about the same thing. And this is already one part of today's article. 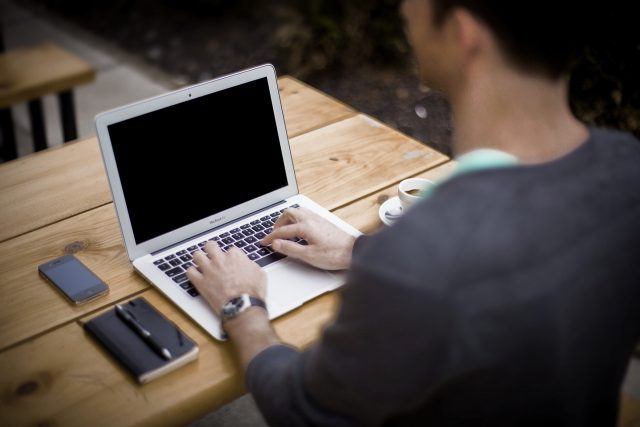 SEO: The Scourge of the Writing Guild

"Finding Topics Made Easy." I could've just called it "How to Resolve a Writer's Block." This heading probably would've attracted more visitors, even though it's not as close to the actual topic. Well, I probably didn't think about SEO enough. Now it's too late. By the way, about SEO. I'm about done with hearing this abbreviation. The correct placement of keywords and so forth. How do book authors do it? Do they also write for search algorithms? No, they don't. At least as far as I know. Surprising, eh? Books are still sold and read. I've also never heard of a discussion on ads in books and using ad blockers to avoid them. Is the whole SEO thing a little exaggerated after all? Or maybe I should differentiate a little more. SEO is a more important for some online publishers than it is for others. If I were working in the marketing department of a toilet brush producer, with the job to create high-ranking content, I'd probably try to orientate myself by SEO all the time. Let's be honest; I wouldn't have much compelling content to offer anyways. So I would attempt to at least bring my company high up into the SERPS. This requires texts that are very different from the ones that a blogger or editor wants to write. 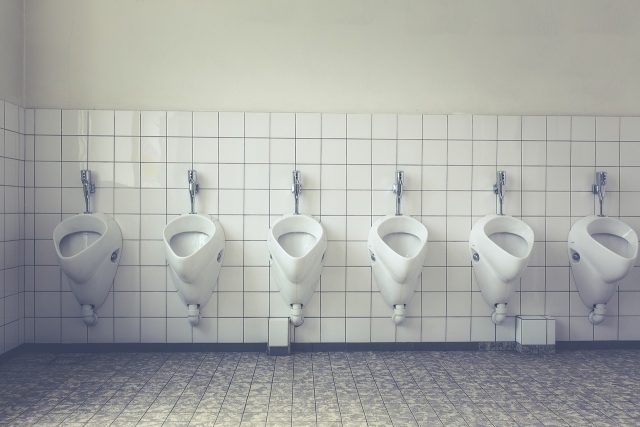 In the following, I don't want to talk about the miserable people that spend their days trying to make a mass product stand out of another, almost identical mass product. So when your profession is to write about toilet brushes, because your boss demands it, you're unlikely to gain much from this article.

When the Topic Flow Turns Into a Thin Trickle

However, if you are one of the people that have to produce content every day, but still have a certain amount of freedom when it comes to the topic, finding these topics over and over again is most likely one of your biggest issues. What do you consider attractive enough for you to believe that your readers want to read about it? At the start of your writing career, this is a minor issue. In the beginning, you should be bubbling with ideas.

By the way: if you are at the start of your career, and not bubbling with ideas, you should reconsider it. It won't become any easier.

After a while, you'll realize that 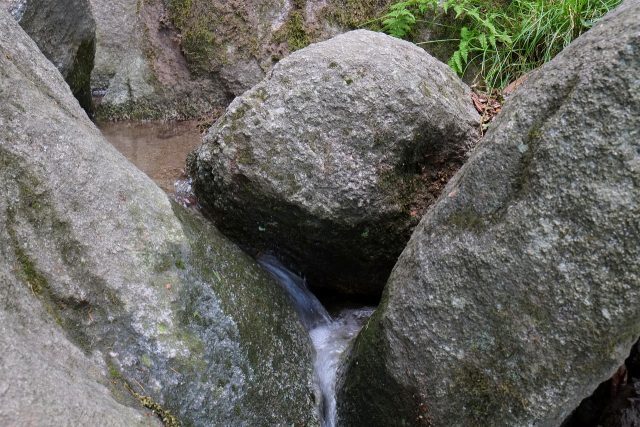 What can you do now? There's a rather high risk that these insights will block you in different ways. Your inner filter will let a shrinking amount of ideas slide through; your writing flow runs dry. Should I recommend you to just turn off your inner filter? No, that wouldn't be good either.

If it's Simple, Anyone can do it

This would lead to your texts becoming more random, and more replaceable by other writer's efforts. Of course, there are online offers, and even entire magazines, that have the effrontery to only publish me-too-content. Sometimes, the Techmeme-Techriver is directly copied, and published in another language. Of course, you can do that, but it sucks. Do you want that? The texts created this way are the ones that will lead to machine intelligence doing the writer's job in the future. Completely disregarding the fact that, even today, this type of text will only score you a pittance. You'd have to work to the absolute max to make ends meet. Apparently, this makes the entire problem just grow bigger. Your readers dislike random content just as much as you do. Why should they visit your page when three dozens of other blogs and magazines have already reported on the same things that you post? Certainly, this would be the easier way for you at first. But keep in mind: if it's easy, anyone can do it. In the long run, even that will become difficult, as it will create a competition, which will not be won by the one with the better words, but by the one with the better financial situation. For a while, it looked as if list posts were the best thing since canned beer. In fact, this was true, but only until literally every writer out there started creating lists. Today, there's still a market for list posts, but its supply is only superficial. Take a look at a basic list post. The writer decides on a proper search term, enters it into Google and turns the first page of results into an article. Your readers can use Google on their own, though.

What to do Now?

So how do I find topics that make me stand out of the masses, but still stay close to interests of an actual audience? I do have to mention this limitation, as otherwise, you could also be pretty much the only one in your branch if you decide to write about tonsil stones as your main topic.

When you enjoy creating lists, you can still do that. However, you should avoid simple Google results. For example, when you promise to deliver the "10 Best Websites for Project Management", you should do just that. However, the previously mentioned hazard called SEO may just lead you to list up the first ten search results of the Californians from Mountain View. That's the ranking round you'd join if you do so. Sounds paradoxical, doesn't it? If you take it seriously, list posts require much more effort than articles that are not compiled of multiple products or services. You promise an evaluation. Thus, you should be able to evaluate. To do that, you won't get around looking at as many different alternatives as possible, to be able to make a qualified choice. It's advisable to write about your selection process in the article, to let your readers judge how you arranged your choice, and for what reason certain products or services ended up in your overview. 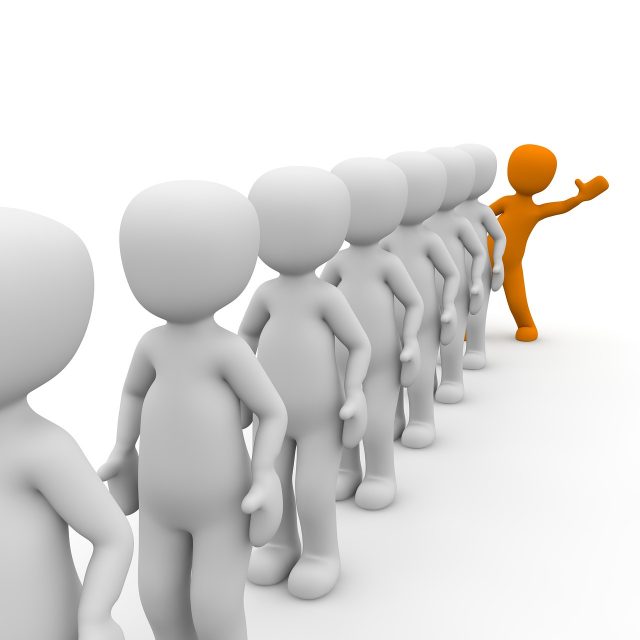 It's also a good idea to list potential list members that didn't make it on there in the end. Ideally, you even mention why the respective candidates had to stay off the list. Sounds like lots of work? It is just that. However, this will set you apart from about 99 percent of all the other list creators. This is not the standard procedure. But, from the reader's point of view, this is not understandable. They will ask themselves why they should blindly follow your evaluation, without knowing how and why it came out this way. Just look at a couple of list articles on the web, and you'll see what I'm talking about. It is quite easy to find ideas for list articles, by the way. Look at what the big publications do, and do it better. This takes effort, but it's not difficult.

Extensive Considerations Instead of Short Notes

As you're reading here on Noupe, I'll assume that you are quite receptive to IT. So let me choose an example from this section. Every hour, new tools for web designers and developers flow into the web. It doesn't matter if they are small or large JavaScripts or any other kind of tool. The report on these topics often goes as follows: the respective author picks the new release from some type of context, like Producthunt, and describes it in three paragraphs. This would be okay if the article wouldn't just cover information on the developer and the license - both of which are missing often enough as well -, but at least show how the tool works, and if there are other, maybe even better alternatives for the same application area. However, to do that, the writer would have to actually look into the topic, and wouldn't be able to just rewrite the developer's short intro on Github. Phew, work. 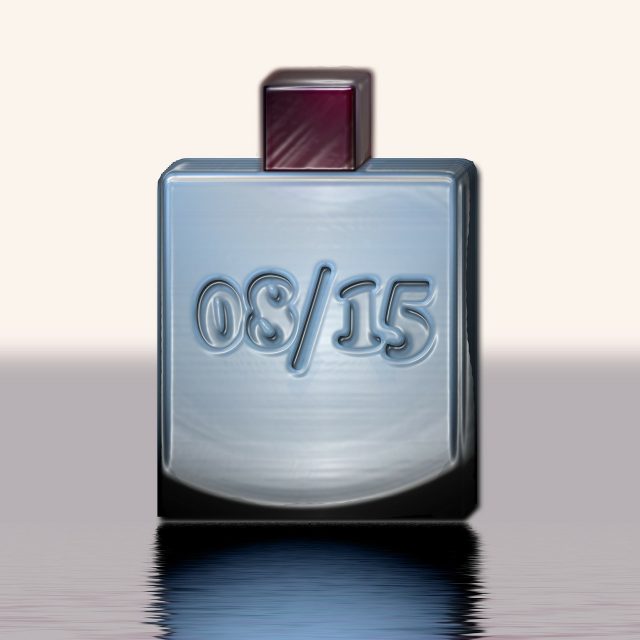 The randomness of the articles created this way will certainly prevent more than a handful of designers and developers from reading them. Do it differently. Pick the tool carefully. Don't take any random one just because it pops up somewhere in your news stream. Explain what it does and why you recommend it. Publish a complete article. These topics are found in your filter bubble, just like all the others. The only difference is a stronger preselection and a more in-depth report.

Neutral Observations Don't Have to be Boring

When it comes to potentially controversial topics, you'll also have an easy time finding a way to stand out. Most writers already limit themselves to one perspective before starting to write. And that perspective will be held onto throughout the article. If the reader is lucky, he'll know that there are other views on the topic, letting him go in-depth on his own. If not, he'll be left with superficial information, which basically means he's left uninformed. Thus, you should make it your habit always to look at all sides of a topic. Also, display opinions that may not correspond to your own views. Neutrally show all different views surrounding question x, and which reasoning is given for each standpoint. In the end, choose one of the views, or even develop your own, and explain why you got to this opinion. 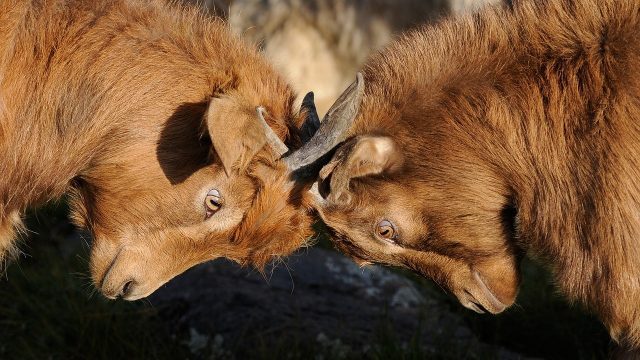 For one, you've now extensively worked on your topic, and you've also brought in your own evaluation. Your own opinion is important; the entire business of social curation only works based on the evaluation of those that others want to rely on. The nice thing about this approach is, that you can simply jump onto current topics, and make them your own with the method of all-around display. You'll often find other perspectives in the comments of articles that are written in a very one-sided fashion. You'll often see passionate comments as to why the author is completely wrong, and how it should actually be defined. You'll also find this type of interaction in social media. For the quick success, it's often worth digging up shitstorms and bringing them into context in a neutral, factual way. You'll be surprised how easy it is to set yourself apart from the rest this way. Unfortunately, objectivity is no valuable asset in today's media anymore. This doesn't apply to the readers, though. They enjoy getting to see all sides of a topic. Conclusion: Essentially, it's not the search for topics that's difficult. Most writers just don' approach it freely enough. When you keep an open mind and view and are not afraid of work, almost nothing can happen to you. Topics are like money on the street. They lay around. You just need to bend down to pick them up.
36
SHARES
ShareTweetLinkedin