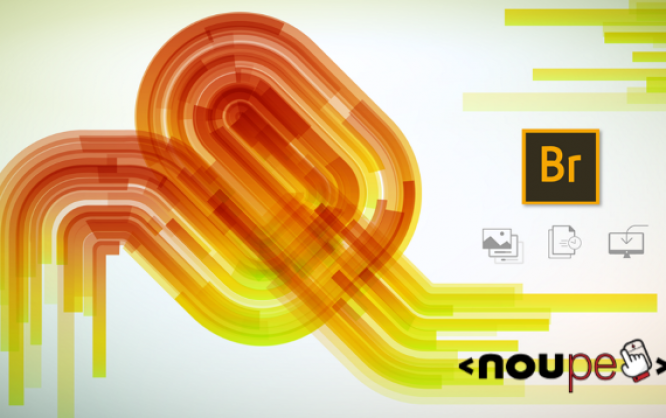 Adobe has recently announced the release of major updates to three of its apps: Animate CC, Muse CC and Bridge CC. All of these applications have been overhauled and are now ready for download. Adobe Animate CC is, basically, a revamped version of Flash Professional (Adobe had announced the renaming of Flash Pro as Animate CC back in late 2015). Animate CC comes with a long list of features and updates, such as better support for HTML5 Canvas documents, new vector art brushes and tools as well as SVG support, and support for TypeKit and Creative Cloud libraries. https://www.youtube.com/watch?v=bCspzfVnHrg Adobe Muse CC too has got a major update, and now it supports responsive layouts straight out of the box. You can create responsive design layouts for your site without having to deal with any code whatsoever. Plus, you can make use of Creative Cloud Libraries, and make use of assets in your projects within Muse. Lastly, Adobe has announced the release of Adobe Bridge CC 6.2 which comes with many new features such as automated cache management and on-demand thumbnail generation. Earlier, when working on Mac OS, Bridge CC did not recognize iOS devices such as iPhones, nor did it work well with Android phones and tablet if those were connected in media transfer mode. This has now been fixed, and you can import from such devices when working on Mac OS. Plus, the Autostack Panorama/HDR feature has been revamped as well. You can learn more about the Animate CC and Muse CC updates on this page, and the Bridge CC update here.
93
SHARES
ShareTweetLinkedin