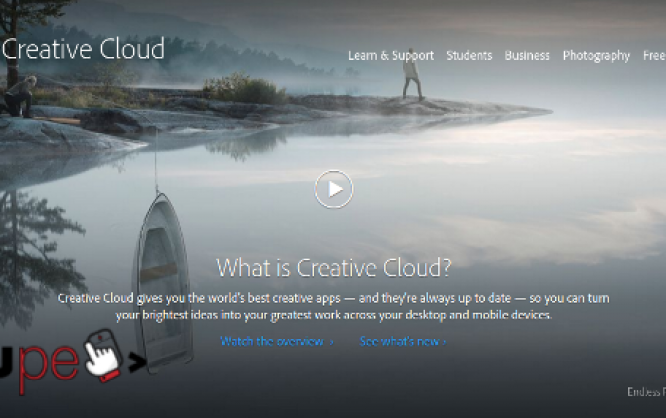 Adobe has released a fix for the file deletion problem that had surfaced with the last update of Adobe Creative Cloud, and users are encouraged to install the fix at the earliest, in order to prevent loss of crucial files. Last week, following the updated release of Adobe Creative Cloud version 3.5.0.206, users encountered a weird and serious problem: Creative Cloud was deleting folders located in root folders on Mac machines, sans any authorization. While it was initially thought to be a problem limited only to users of online backup service Backblaze, it was soon discovered that this file deletion bug had put virtually all users of the latest CC version at risk. Adobe soon became aware of the issue, but only after repeated reports from different customers and online publications. The file deletion problem existed only in version 3.5.0.206, and users who had not updated to this build were safe. Plus, the bug was in effect only after you launched Creative Cloud, and the file deletion in the root directory seemed to be done in an alphabetical manner. The fix has since been released, and version 3.5.1.209 is now available for immediate download. To quote the release notes:

Fixed an issue in the Creative Cloud for desktop app for Mac where in some scenarios the application may incorrectly remove files with user writeable permissions from the system root directory.