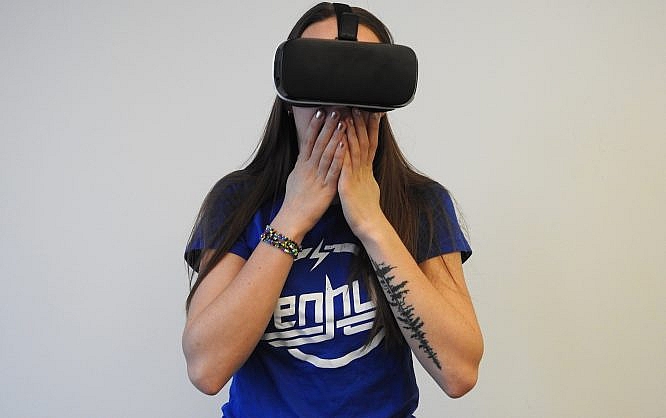 Let's put on our VR headsets and dive right in! (Careful not to break anything in your living room)