Ditch Self-Improvement: Just Stay the Way You Are 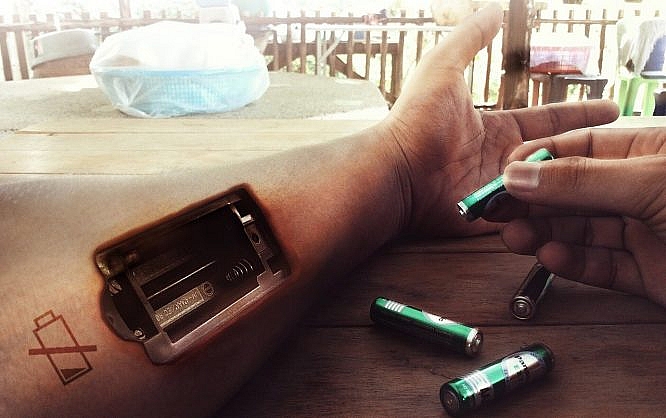 Freelancers are very susceptible to a trend that has been a thing since the eighties but has been gaining momentum for the last couple years. It's called self-improvement.

You Still Have Potential

The name self-improvement itself is already one of the main problems of the trend. The general social stance in Western industrial nations prevents us from realizing this issue and abolishing it right away. I've been an advocate for self-improvement for a long time, about twenty years. I guess I was made susceptible due to the skepticism towards my own opportunities, that I was raised to behave by the common education strategies of the postwar decades. Today, the reason for this skepticism of younger people is less a result of the education, but more a result of the environment. Every day, Instagram, Facebook, and all the other life time killers show you the great lives of the people you follow. My house, my boat, my car. Seems like you're the only one that rents a place and the only one without a boat. 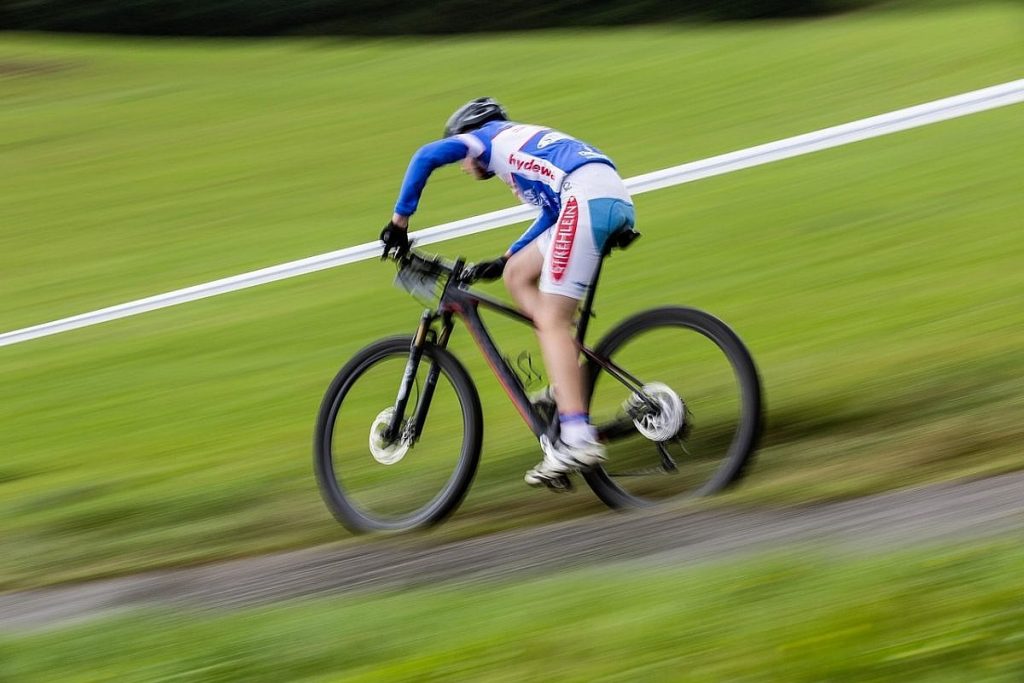 On a lower level of excitement, where you don't care for the boats of others, you can still easily get the thought that you could get more out of your time than you do right now. The blogs of the competition are full of success stories, while you make your normal living. Your boss also likes to send signs that he wouldn't mind some extra effort. Somehow, I got on the wrong track and started buying a bunch of guides. Most of them turned out to be junk filled with commonplace, while others actually helped me boost my performance. I did this until two years ago. I was always looking for ways to improve myself, raise my productivity, and I was ready to question myself consequently.

You Are Not a Machine

What I didn't notice was that I had already gone too far. On the morning of New Year's Eve of 2015, my autonomic nervous system made that very clear by knocking me out without warning. After a marathon of doctor appointments, burnout syndrome was determined to be the cause. Since then, I've been questioning the things I do, not only from a contentual, but also from a formal standpoint. Do I have to do this, and if yes, how do I have to do it? Performance optimization is not the focus of any of this. I refuse to continue assuming that I am always unfinished, flawed and that I should always strive to improve. This should become a social attitude. One of my favorite quotes is one of a business leader that has been absent for a long time due to burnout, who was asked for a bit of advice after he returned: "Protect the Assets." Common sayings, like "Sleep is for the Weak" work for a while. I know that. But in the long run, everything that speeds you up is harmful. Continuous performance can only be accomplished by "protecting the assets". The keyword is not "acceleration", which self-improvement always aims to do, but "deceleration". Sure, you can work all day today and tomorrow. That won't hurt. But I promise, your body won't forget that. And in twenty years, when you still have to work, you can't do it anymore. Avoid that. After the upheaval that I had to go through, the fast life of the time before the crash seems surreal to me. From today's point of view, I can't get behind the majority of my decisions and behavior of past years. Of course, I threw away all of my self-improvement guides.

You Work to Live, Not the Other Way Around

Instead, I set up a small library of books that don't preach "get better", but say "stay the way you are", or slow down a bit more. The interesting thing I noticed is that, after I looked into the deceleration strategies for one and a half year now, my productivity has actually increased, not decreased. 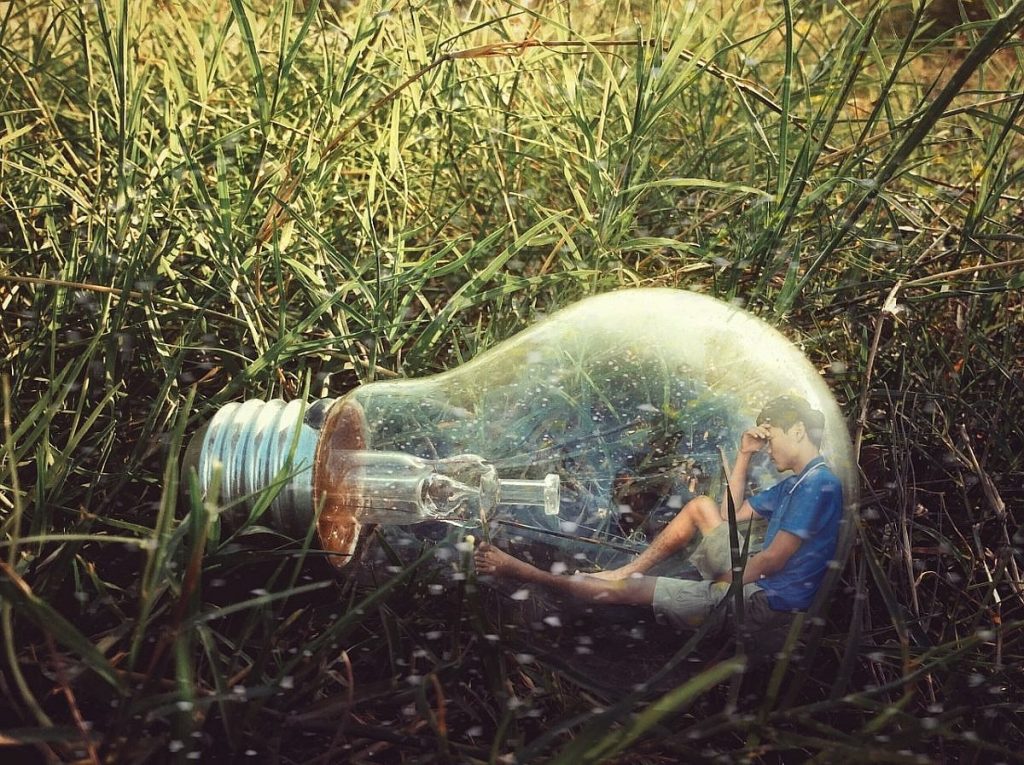 I don't do multiple things at once anymore, and I don't work into the nights and weekends anymore. I don't write a todo list for the next day, and I don't have a bucket list that says where I want to be in two, five, and ten years. I don't get up at five to jog for an hour, read for an hour, before driving to the office after a buttered coffee.

Instead, I just do what has to be done, in the least agitated way possible. I don't jump from opportunity to opportunity, from chance to chance. I don't consider myself perfect, meaning I do still see room for improvement. However, I refuse to consider myself flawed, or something that needs improvement to be competitive. This is merely the illusion that we are supposed to believe in to make the self-improvement preachers, as well as our employers rich, as they can live very well off the voluntary exploitation. If you can't do it anymore, they'll get the next one, until that one's worn out too. There are enough human resources. I think of improvement in the opposite way. Not getting faster, but more relaxed. Not working more, but working less. So, what's the ideal way? To me, this is a sure thing. I plead for "stay the way you are". More precisely, this means, make sure to keep control over all truly important things, but don't get lost in the details. Don't let yourself get hounded, no matter by who. As an employee, you've usually signed a contract for 40 hours a week. Stick to that. As a freelancer, be even more restrictive with that, as you are your most important asset, and you can't afford to fall out of action. So, stay the way you are, unless you're already on the wrong path of self-improvement. If that's the case, turn around as soon as possible. Right now, if you can.
176
SHARES
ShareTweetLinkedin

Home » Ditch Self-Improvement: Just Stay the Way You Are