Muz.li Joins InVision, but why? 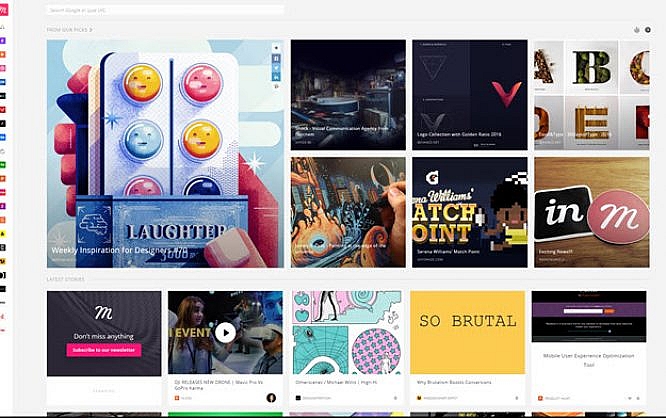 The Muz.li team joins forces with the great people behind InVision Labs. As both have the same understanding of quality, this move is no bad news for designers and developers. So no worries, it’s only me. I am having a hard time understanding what the deal could be about.

A Short Introduction to InVision and Muz.li

Noupe readers know Mus.li, which we introduced here, as well as InVision, which we covered extensively here. InVision has created waves in the developer pond ever since its inception and is today one of the most active contributors of free design assets out there. 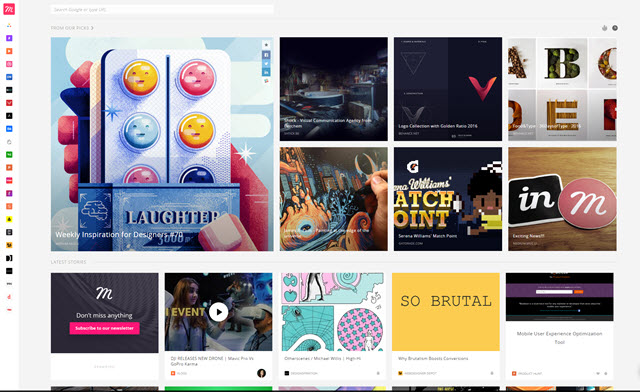 The core of the business is prototyping, however. Read the linked article above to learn more. In short words, InVision makes it easy for you to create an operational prototype of your design project and share with stakeholders. Collaboration is possible; communication is tied right to the item that needs discussion. I would confirm that there are not many solutions covering the same problem, and there is not one that does it better. So, InVision is the place to go to when you are in need of a prototyping and collaboration platform for your design projects.

Muz.li, on the other hand, has nothing to do with this core business. They are just the provider of a Chrome extension that overtakes the New Tab in your browser to populate it with inspirational content drawn from third-party websites. For more information turn to the above-mentioned article. Since 2014 Muz.li has evolved and started to come up with their own line of content that they publish over at Medium.

Still, the core of the extension is curating content from around the web and presenting it in each new Chrome tab you open. Besides relying on their curation powers, you can also add RSS feeds you want to see on the same page. The mixture they present looks visually appealing and is certainly diverse.

For a short while the Muz.li Chrome extension stayed installed in my browser. Rather sooner than later I found that inspiration curation is a thing I need to do on my own. No premade service can deliver me exactly the sparks I am looking for and – to be honest – Muz.li picks on the lowest hanging fruit in the designer space anyway. There was nothing that I would have missed had I not installed Muz.li.

Even worse was the constant distraction each new tab opening exposed me to. Work is still about getting things done in the first place. Inspiration needs to be searched for when it is not coming voluntarily. Having inspiration sources pop up all around me did more harm than good to my work output. It must have been at least a year ago that I decided to delete the extension again.

Now Muz.li and InVision announce that Muz.li will be run as part of InVision Labs. Muz.li will continue to do what they did up until now, and it will also keep running independently from InVision. That’s about all information we get. Besides the mutual praise of the teams and the philosophy and what not. What isn’t explained is the question why InVision would want Muz.li on board. By the way, what does “Today we join the amazing InVision Labs family” even mean?

There are two interpretations to make sense of it. One might be that the Muz.li team might be highly skilled in making apps work in the browser. That would certainly mean the end of the extension sooner or later. The second might be that InVision, already highly active regarding content output, is looking to strengthen their content marketing efforts. It would certainly be a question of price, but this approach makes the most sense to me. We will see whether or not promotional aspects will come up in the operation of Muz.li.

Either way, from a business point of view I cannot find a solid explanation for that move. Can you?

Dieter Petereit is a veteran of the web with over 25 years of experience in the world of IT. As soon as Netscape became available he started to do what already at that time was called web design and has carried on ever since. Two decades ago he started writing for several online publications, some well, some lesser known. You can meet him over on Google+.
Home » Muz.li Joins InVision, but why?