198
SHARES
ShareTweetLinkedin
Occasionally, Asian and Western webdesign are poles apart. If you want a proof, check out the German and Chinese websites of a famous fast-food chain, or the Chinese news portal Tom.com. With its animated sequence of images, it may put some Western viewers on edge. [caption id="attachment_87251" align="alignnone" width="550"] 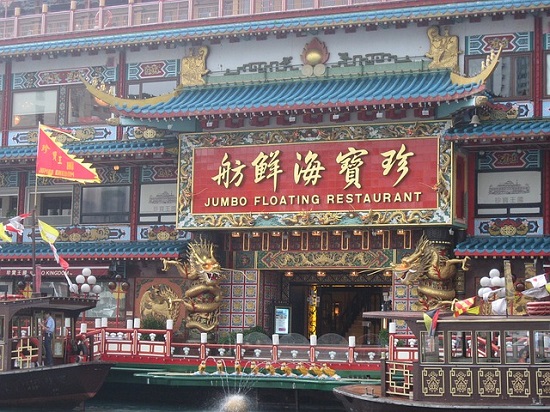 Asia – always visually powerful[/caption] Websites are also part of the culture in which most viewers move. If you want to design a website for a Chinese, Korean, Japanese or other Asian audience, you will need to deal with the culture and its differences to Western conventions. Doing so, you will come across the terms low-context and high-context cultures. In this article we want to explain the difference between both and how they influence webdesign.

The Ambiguity of Messages

“I like you.” Is this a declaration of love, an expression of friendship, or just an ironic way of telling somebody that you can’t stand him or her? The right answer is: It depends. The actual message is the result of: The same applies to written and/or visual communication: Its meaning depends more or less on the context.

A Few Words on High- and Low-Context Cultures 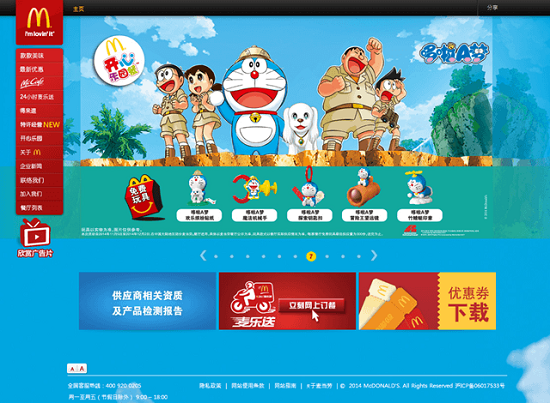 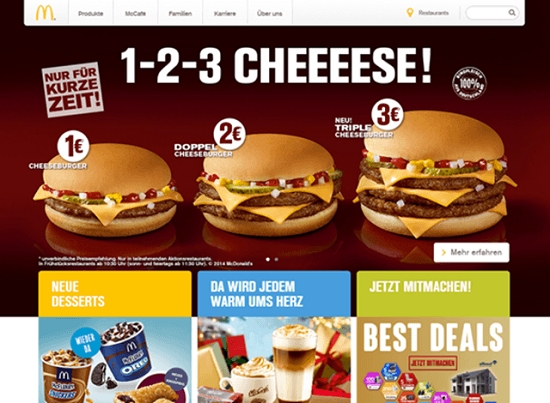 What It Means for Webdesigners

Now the first difference in webdesign for low- and high-context cultures becomes clear. Webdesigners from low-context cultures attach importance to clarity in the design. They prefer a minimalist design with less colors and website elements. This is typical for a low-context culture: The message is clear and precise, because otherwise it would be confusing. This clarity is less distinctive in high-context cultures.  What is even worse, in verbal communication people may find clear statements like “We don’t agree” impolite. A “No” is rather communicated indirectly. There is also no strict clarity in webdesign. Websites are usually more colorful with lots of animated images, sections and menus, which may look chaotic to low-context webdesigners. But they actually represent an unfamiliar structure in a different cultural context. It’s all about the point of view.

When designing websites for high-context cultures, you should keep in mind that colors may have a different meaning in e.g. China. You should also know that color symbolism in general has a higher significance in high-context cultures. For a low-context audience you would mostly choose a color for aesthetic reasons, whereas the Chinese audience expects a certain message connected with the coloring.

The Importance of Relationship

Webdesign for high-context cultures often requires to bring other elements to the fore than for low-context cultures. If you compare commercial websites, for example, you will notice that it is more important for the Chinese audience to build a relationship to the brand than it is for the low-context audience. Chinese want to know with whom they deal with. Information about the company and its people become more important, whereas the low-context audience usually focuses on the product.

Focusing on the Big Picture

Focusing on the relationship aspect can influence the perception of many website elements. The website “Designmadeingermany.de” cited a good example with two different heat maps of the same picture, taken by the Flickr user “A bloke called jerm”, showing a big fish in the sea surrounded by many small fish. One heat map shows how the majority of western people would see the picture. They concentrate on the big fish, so a typical caption would be: “The picture shows a big fish”. Asians, however, are far less focused on the big fish in the middle of the picture. They have a different perception, and so a typical caption here would be: “The picture looks like a big sea”. A webdesigner should consider this and be careful not to show a big sea instead of a big fish in a high-context culture.

A Warning at the End

I don’t want to end this article without a little warning. As a webdesigner you never stop learning. You shouldn't fooly yourself by thinking you'd know how perfect webdesign for the Chinese audience has to look like. All cultures develop. This won’t turn fundamental principles topsy-turvy within a short time, but they will change slowly because they are not set in stone. Constant engagement in culture X is required to create a good webdesign. It is not enough to have read an article about this topic. And a book… is not enough either. (dpe)
198
SHARES
ShareTweetLinkedin

Christian Arno is the founder of Lingo24, a top translation agency in the USA. Launched in 2001, Lingo24 now has more than 160 employees spanning four continents and clients in over sixty countries. In the past twelve months, they have translated over forty million words for businesses in every industry sector, including MTV, World Bank and American Express. Follow Lingo24 on Twitter: @Lingo24.