The Ugliest Fonts Are Used in the East of the USA 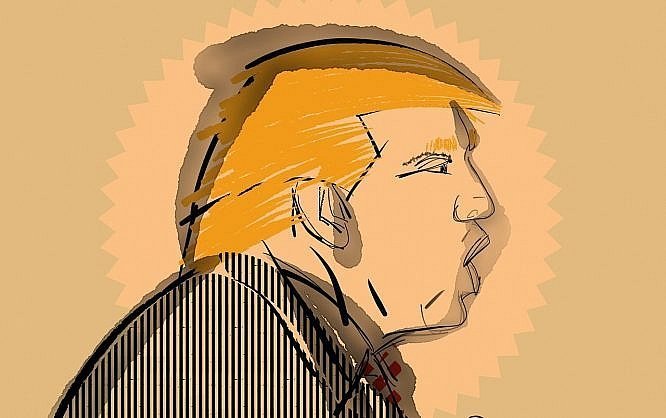 I'll just say Comic Sans. If you have positive memories related to this font, please send me an email. You can imagine that I don't expect a lot of mail on that. Of course, Comic Sans is only the fontificated ugliness by word usage, but it surely is not the only ugly font that the world makes its inhabitants put up with. The infographic platformers of Venngage took a look at font usage on their service, and investigated the relation of font and geographic location of the user. According to that, the ugliest fonts are mainly used in the East of the United States. At least, that's my evaluation after viewing the infographic provided by Venngage. The worst of the world's fonts are also commonly used in Seattle, in the far West. This is no surprise, though, as this is where Comic Sans was created. One can only assume, but not prove, that there's a connection between the election of Trump and the incredibly bad font taste of a majority of the US' East Coast. Washington is well represented in the found problem areas, though. At least, Comic Sans would be fitting for most of the decrees of the White House's orange ruler. This way, the documents would visually confirm the disastrous impression that their contents are conveying reliably. However, Trump alone can't be the reason why Comic Sans rears its ugly head again. If you want to know more, you should read the very detailed article by Venngage, dealing with the following infograpic: