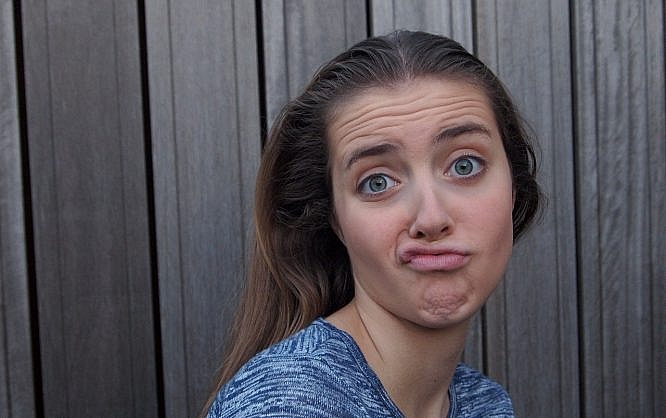 It's a clear statement: UX design is boring. Thus, it kills any brand, always leaving the same stale aftertaste.

Leveling Down: Nobody Sets Himself Apart From Others

Kim Jong Anderson, a Danish designer, and founder has a clear stance on the position of a conventional UX designer. According to him, UX design kills the brand core of any business, as it always works and has to work similarly. He states that UX design was more of a formal discipline. He says that it was pretty much intended to apply the same principles to all websites. After all, that is the only way to create recognizable patterns for user orientation. Empiric is what gives the UX designer the objective knowledge on where the user is most likely to click, how long the path to the result can be, and how information and navigation should be designed. [caption id="attachment_102819" align="alignnone" width="1024"] 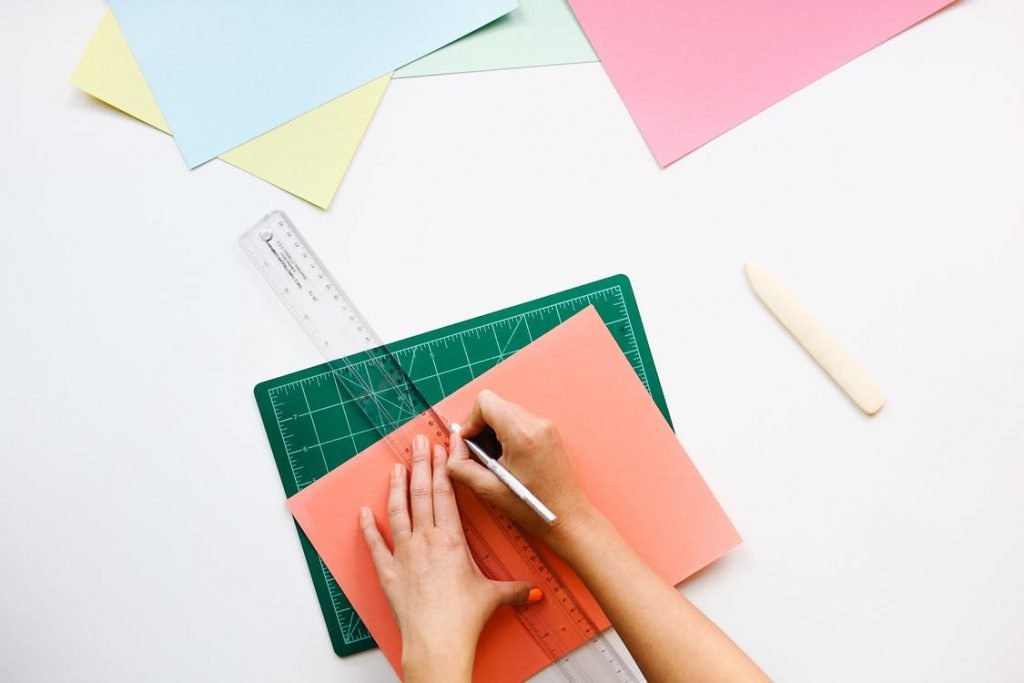 Accurate and Rational, Absolutely Symmetrical. Yawn...[/caption] He says it was logical that the application of these principles would result in tendentially similar websites. Anderson even uses the unflattering term "Template Syndrome." He claims that everything was forced to fit the template, and adjusted to do so. Supposedly, for web designers, there's nothing left to do other than making the UX designer's wireframes a bit prettier, and adding colors, like painting a coloring book. And, even though all of this may seem entirely logical, and easy to sell to customers and colleagues, it was still the wrong approach. According to him, this would never result in excellent work. Instead, the results would always seem interchangeable, dull, and not different from the masses of other "Best Practices."

Where's the Brand, Where is the Excitement?

Brands have to try to impress, though. They have to exceed the expectations of their potential customers and have to be innovative and thrilling. Nobody would stay on a website because of convincing boredom. It would take better arguments than that. [caption id="attachment_102821" align="alignnone" width="1024"] 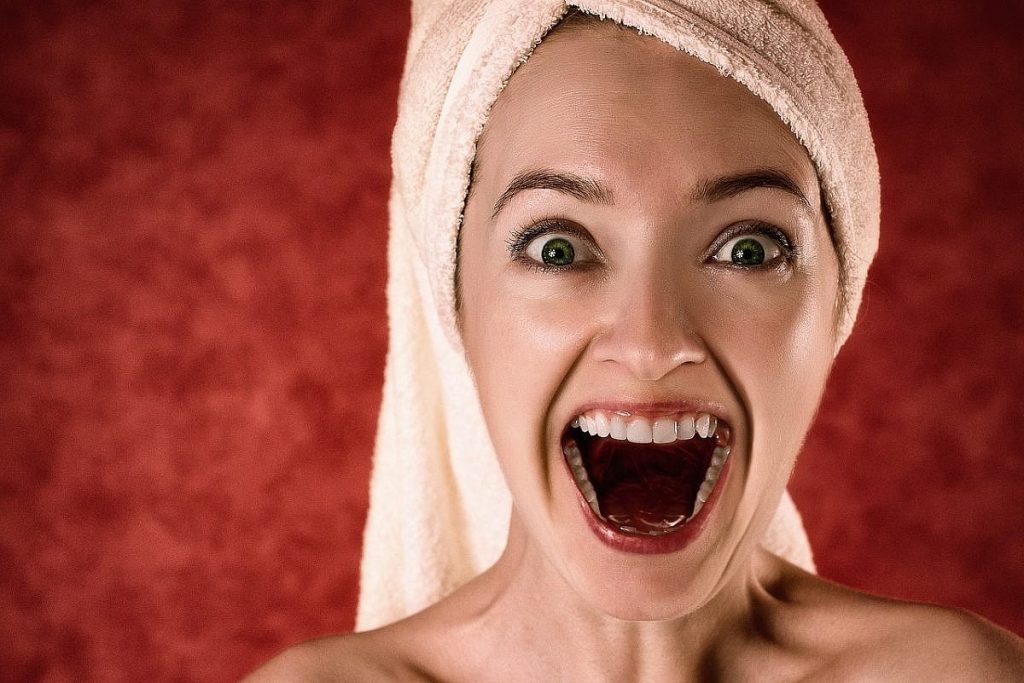 She's Screaming With Joy. On Your Website?[/caption] Thus, Anderson recommends moving the brand core more into the center of the development process. If it were necessary to burn the templates, you'd have to do so. Standardization was a good thing looking at the financial aspects, but creative work could not be churned out on the assembly line. And even if that were the case, it wouldn't do the result any good. Because of that, his suggestion is uniting the positions of the art director, and the UX designer. For lone wolves, this means either leaving the rudder to the artist, without putting the seemingly plausible best practice into the foreground. Emotionality over rationality - that seems like a good summary of Anderson's appeal. But is it really true that rationality kills the brand core?

I think that a differentiation would be appropriate here. Not all brands are highly emotional and in need of a thrillingly exciting web presence. In fact, for most brands, a formal, reserved approach would be the more promising one, and also what the customers would expect. A financial service provider with an unforgettable web performance; do I, as a customer, want this? [caption id="attachment_102820" align="alignnone" width="1024"] 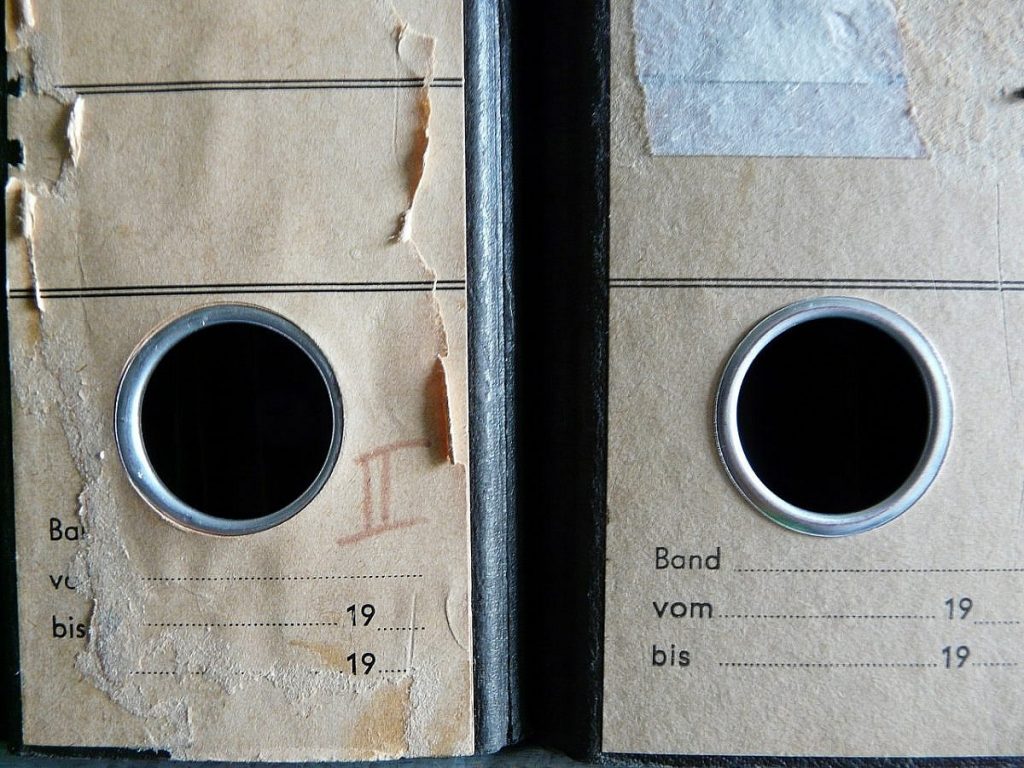 Okay, Nothing Should Look This Old Anymore.[/caption] On the other hand, Coca-Cola shouldn't present itself like an accountant. Personally, I don't see this problem at all, though. Sure, they are well-made but horribly boring internet presences. But I'd doubt that the UX designer who has destroyed the brand core with his rational considerations is to blame. That's just the fault of bad designers. In any case, it can't hurt to keep the emotional aspect in mind, next to the "functional patterns" and "best practices." Is the design fun? Is it memorable? Does it suit the brand? Does it invoke sympathies? A majority of purchase decisions are made intuitively rather than deliberately. Thus, a combination of proven UX design and a focus on the brand core would be crucial. The "Either-or" scenario as presented by Anderson is just as ineffective as a one-sided reduction to boring default templates.

UX designers would probably throw in that their job is to optimize the user experience, which requires the integration of a brand's distinctive characteristics. The user experience can only be truly good when rational and emotional aspects are considered equally. Looking at it from this perspective, Anderson seems to know more bad than good UX designers. Or is the average UX designer a stiff bureaucrat that builds his interfaces following strict checklists?
41
SHARES
ShareTweetLinkedin