A Comprehensive Guide to Security Testing 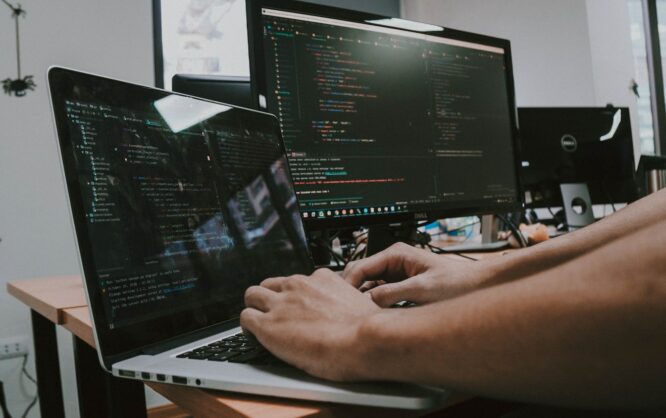 Security is of utmost importance for any business, big or small. You can have the most beautiful website in the world, but if it's not secure, you're at risk of losing everything. In this comprehensive guide, we will discuss security testing and its importance. We will also take a look at various security testing software tools and approaches. So whether you're a business owner who wants to ensure the security of their website, or a developer who wants to learn more about security testing, this guide has you covered!

What is Security Testing & Why Is It Necessary?

The term "security testing" refers to the practice of evaluating the security of a website, app, or system. It aids in the identification of possible assaults. Security testing may be completed manually or using automated tools.

As we've mentioned, security is of paramount importance for any business. Data loss, funds, and clients can all be caused by a security problem. It may also damage your reputation and make it more difficult to recover from the assault. That's why security testing is so vital! It aids in the detection and repair of threats before they can be exploited by hackers.

Security auditing is an element of the security assessment process. It involves reviewing computer-based systems, networks, or software to ensure that security precautions are working properly. It's commonly completed as part of a security audit service by a third-party service provider. The report should assist in assessing an organization's security readiness and identifying areas where it may be vulnerable to various threats.

The black box testing approach (also known as opaque testing) is a kind of software security assessment. The test engineer in a black-box security test has no insight into the software's or system's internal workings.

The test engineer must rely on previous documentation, past experiences, and feedback from the software's creators and users to create tests. The test engineer is unfamiliar with the system's inner workings or application being tested.

A gray box security test is a hybrid form of testing that combines both expertise and skill. This is a combination of white-box and black-box testing. The gray box test consists of portions of the two tests, with the tester having some knowledge but not all of it. Testers can find what they're searching for without knowing where it originated using this method.

Astra's Network Security Solution is a one-of-a-kind product from Astra Security, which can help you discover and address network security vulnerabilities. Astra's solution aids in the identification of network security flaws as well as the plugging of gaps.

The solution examines and assesses your network to identify network devices, ports, and protocols that may be vulnerable, in order to help you address any issues promptly.

OpenVAS is a network security tool that may perform a thorough vulnerability assessment. OpenVAS is a worldwide initiative with organizations from many countries using it. It's available for no cost and may be used with commercial software.

The OpenVAS tool is produced by Greenbone, and the paid version is known as Greenbone Security feed. The free one, on the other hand, is called Greenbone Community feed.

Metasploit is a computer security project that focuses on penetration testing and IDS signature creation. It's free, open-source, and accessible to everyone.

Security testing is important because it can help you find and fix security vulnerabilities in your software before they are exploited by attackers. There are three main approaches to security testing: black box, white box, and gray box. There are several distinct types of penetration testing, each with its own set of advantages and disadvantages. It's critical to select the appropriate one for your needs, so understanding what they all have to offer is important. There are a number of security testing tools to choose from; some of the most popular ones include Astra Security, OpenVAS, and Metasploit.

Regardless of the tool you employ, ensuring that your software is secure is a necessary step in the development process. You may ensure that your program is as safe as possible by performing security testing on a regular basis and early.

Ankit Pahuja is the Marketing Lead & Evangelist at Astra Security. Ever since his adulthood (literally, he was 20 years old), he began finding vulnerabilities in websites & network infrastructures. Starting his professional career as a software engineer at one of the unicorns enables him in bringing "engineering in marketing" to reality. Working actively in the cybersecurity space for more than 2 years makes him the perfect T-shaped marketing professional. Ankit is an avid speaker in the security space and has delivered various talks in top companies, early-age startups, and online events.