Top AngularJS Frameworks to Watch Out in 2021 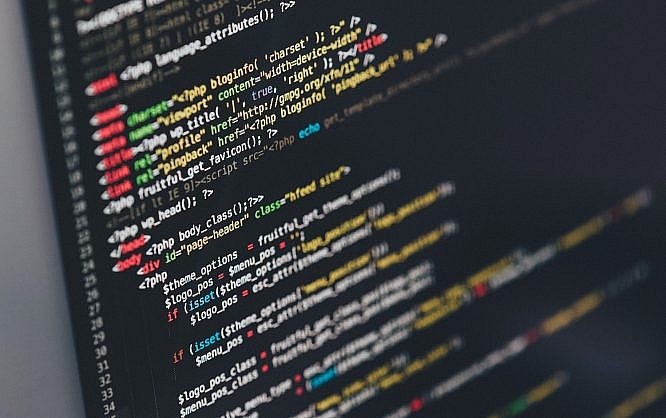 This framework has MVVM and MVC (Model View Controller) foundational layouts to simplify the testing and development processes of applications.

AngularJS is also a part of the MEAN stack, which consists of MongoDB, Express.js, AngularJS, and Node.js.

Some of the top benefits of AngularJS development include flexible development, high speed, and excellent performance. Let’s jot down the top AngularJS frameworks with their special features.

Top Ten AngularJS Frameworks for the Year 2021 and Beyond

As a result, AngularUI Bootstrap has zero conditions on jQuery and is ready to be utilized with the AnularJS platform. Simply put, this framework has the goodness of both the Angular platform and Bootstrap to build appealing UI for user-friendly web applications.

The majority of the API does not work on a mobile site or Vanilla Cordova application. This framework permits its users to interpret HTML components alongside CSS segments. Also, app developers can utilize its parts that map HTML to contact natural APIs with ease.

It is also a famous framework that comprises Bootstrap and AngularJS. When you hire AngularJS developers for building hybrid applications, they can use the Mobile Angular UI framework for organizing HTML5 mobile apps.

This framework is considered a mobile app development framework for several reasons. One of them is- it has crucial mobile parts like switches, sidebars, overlays, and scrollable regions that are missing in Bootstrap 3.

What’s more, as it revolves around AngularJS, there is no need for any bootstrap.js or jQuery conditions. This makes Mobile Angular UI a quicker and lightweight framework. Also, it accompanies a CSS record that enables developers to change their web applications into the mobile version.

It is one of the most popular front-end frameworks for AngularJS to build mobile and web applications. It is an optimized and advanced app development framework with instructions of Angular to support the CSS3 and HTML-powered application deployment. Ionic is an open-source software development kit (SDK) for developing a productive UI.

What’s more, Ionic supports some UI library components to build hybrid and interactive applications for touch-sensitive devices. Today, many companies use the Ionic framework to build customized apps that can seamlessly work across different platforms.

Another advantage of the Angular Material library is it facilitates developers to stick to modern web design principles including device independence, browser portability, and graceful degradation.

As a result, AngularJS developers can come up with a flexible and faster website. Features like ARIA support, built-in ink, and hover effects are useful for enhancing the user experience.

This framework was known as ng-grid before and is developed in AngularJS completely. It has no dependency on jQuery. UI Grid revolves around a central grid module whereas its traits exist as Angular directives and modules.

This framework contains a component of Angular UI Suite like Angular UI Bootstrap. This component exhibits data in grids for all AngularJS-powered apps.

Developers can use this framework to function with and manage vast sets of data with grid characteristics like grouping, sorting, filtering, paging, exporting, edit in place, column pinning, etc.

This framework is built upon Asynchronous Module Definitions (AMD) and intended to be dynamic and powerful. Web developers prefer this framework for its capacity to build applications with intricate functionality and desired features in a relatively short time.

It is a fully flexible front-end framework based on Google Material Design. It enables developers to build customized UIs as per Google guidelines. It relies on Angular JS to support the development of web applications based on the MVC design pattern. It also uses jQuery for improving the performance of web-based applications.

However, it is fair to mention that there is no need to use the jQuery plugins separately while using LumX components. Here, both Bourbon and Neat provide customization in design applications for better and smooth functionality.

Suave UI is useful for developing web UI with the help of AngularJS. It has CSS definitions like layered elements, form elements, grid, and colored buttons. Suave UI makes it easier for developers to build different UI components through these CSS definitions.

The UI components of Suave UI are contained in bundle files so that developers need not include them separately while making the web application.

AngularJS is evolving at a rapid pace with advancing technology. When you have a requirement for a web application or a mobile app, you can consult the AngularJS development company and choose the most suitable framework from this list.

Home » Top AngularJS Frameworks to Watch Out in 2021