GitHub’s 2016 Events Calendar is Out 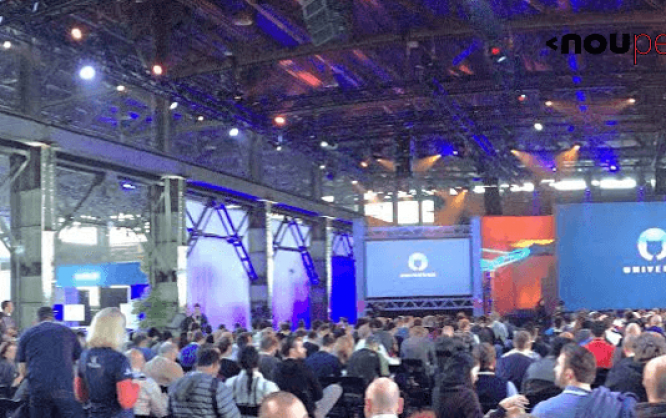 GitHub has released its events schedule for 2016. Out of the five total events, two are scheduled to be held in Europe. It all begins on April 5-6, in New York, followed by GitHub Satellite on May 11 in Amsterdam.  Here is what the schedule looks like: Tickets for Git Merge are already on sale, and if you wish to speak at the event, you can send an overview of your talk by February 5th. This is obviously not the first time that GitHub has decided to conduct its events in Europe, but with two events lined up this year, it is surely a good news for developers from Europe. Read more on the GitHub blog.
33
SHARES
ShareTweetLinkedin