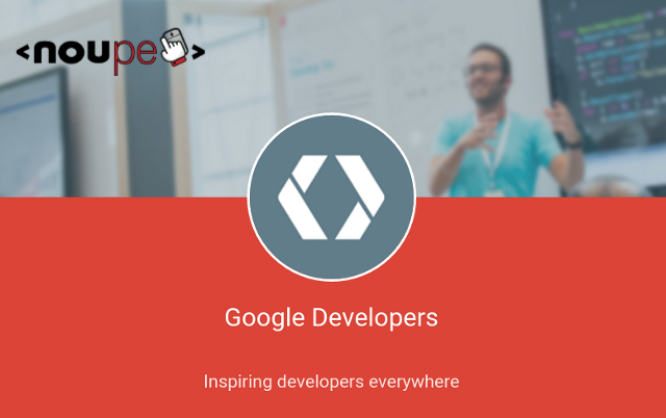 Google has recently open sourced its testing framework for iOS app development, and you can start working with it right away. Named EarlGrey, this framework comes with several features suited for iOS app development. Google has been making use of EarlGrey iOS testing framework for the development of several apps for iOS devices, including YouTube, Google Photos as well as Google Calendar. EarlGrey comes with built-in synchronization and extensible components, making it easier for iOS developers to work with element selection and interaction. To quote the Google Developers blog:

Brewing for quite some time, we are excited to announce EarlGrey, a functional UI testing framework for iOS. Several Google apps like YouTube, Google Calendar, Google Photos, Google Translate, Google Play Music and many more have successfully adopted the framework for their functional testing needs.

This is not the first time that Google has open sourced a framework meant for mobile app development. Earlier, it had released j2objc, a toolkit that lets developers convert their JAVA code to Objective C, possibly with the intention of porting existing Android apps to iOS. Clearly, Google does realize the growing importance of iOS devices, and is keen on tapping the iOS app development domain. EarlGrey comes with an Apache License, and you can find it on GitHub.
11
SHARES
ShareTweetLinkedin