Impact of Android 11 on Mobile Applications 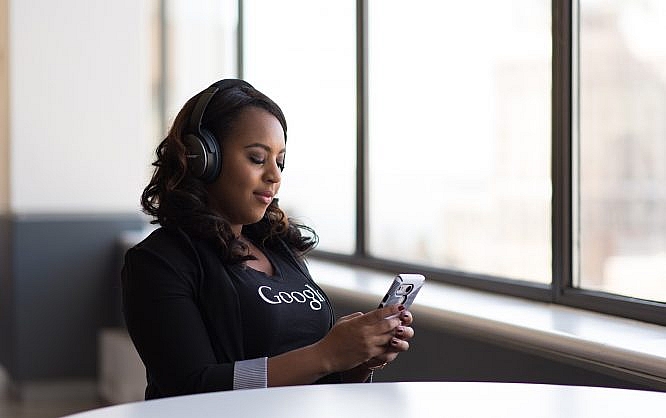 Time and again, Google has proved that its name is synonymous with innovation. The release of the Android 11 developer preview emphasizes precisely that.

Android 10 brought with it significant changes in Google’s operating system environment. It put an end to the practice of naming operating systems behind desserts- after Android Pie, we were introduced to Android 10. Android 10 gave its users the much-awaited Dark Mode. It also included several changes in the app permission front, giving priority to users’ security.

Android 10 was a demonstration of Google’s evolution over the years. Android has always walked hand in hand with new technologies, paving the path for the future of mobile. And with Android 11, Google is carrying the same principles forward.

Users’ security and privacy is a top concern in Android 11. They do this while focusing on helping users make the most of the recent advances in technology. It comes with tons of new capabilities for developers to enhance android app development. Let us take a look at the highlights of Android 11 before we talk about its impact on mobile apps.

What is New in Android 11

With Android 11, users will have a deeper conversational experience.

Android 11 is set to enhance connectivity by taking advantage of the high speed offered by 5G. It uses an API called ‘Dynamic Meterdness API’ to detect whether a user is connected to a 5G network. Once a 5G network is detected, it allows the user to take advantage of the speed by loading high-resolution graphics or streaming top-quality videos.

iOS has already released a built-in screen recorder that has made a positive impact on iPhone app development. With Android 11, Google brings this functionality to its audience as well. The developer preview shows a feature-filled screen recorder with a delightful UI.

The device market is under continuous innovation with advancements in new form factors and device screens. Foldable devices are going to rule the smartphone market in the coming years. Android 11 extends support for these with APIs that lets you optimize your apps.

Android 10 gave users better control over their privacy by giving them the option to allow permissions for an app “only while in use”.

Android 11 takes this a step ahead by introducing One-time permission. It means users can allow access to location, microphone, or camera on a single-time basis. Applications will be able to use this permission for that time alone. The permission will be revoked once the user quits the app, and the app must request permission again during the next access.

Impact of Android 11 on Mobile Applications

Now that we have looked into the features of Android 11 let us see how the introduction of it will impact mobile applications’ performance.

Android 11 will restrict repeated permission requests. If a user clicks “Deny” twice for specific permission, the OS will consider it as “Do not ask again”. This means the app providers will need to convey the reasons for permission in marketing methods or through the app features.

In earlier Android versions, each application had to download a separate copy of the dataset in such cases.

In Android 11, reports carrying reasons for application termination will be generated. However, the mobile app owners will not be able to get detailed crash diagnostics. They cannot know if the app crashed due to memory issues or if it became unresponsive. This is one main ?advantage of users’ privacy offered by Android 11.

APK installations generally take a long time, even for minor changes in the application. Understanding the demand for frequent app updates, Google has made this process perform faster in Android 11 by introducing incremental APK installations.

This feature accelerates the process by initially installing enough of the APK required to launch the app and then continuing the rest of the app installed in the background.

The support for the 5G network provided by Android 11 brings a lot of benefits to apps. It will result in faster file transfers, zero latency, and high-speed streaming, which will increase the user experience by tenfold.

Android 11 is a much-awaited release, both for android app developers and for android app owners. With the incredible new features and the functionalities that it brings, there is no doubt that the Android 11 will bring a heightened user experience.

Every android app development company is gearing up for this release. Developers worldwide have started evaluating the Android 11 development preview document, and are doing experiments around it on test applications. And Google is trusting on this strong development community support to provide them with early and thoughtful feedback, which will help them deliver a robust platform that will delight the world.

Photo by Christina @ wocintechchat.com on Unsplash

Nihal PS is a certified SEO strategist who is certified from Semrush, Moz, Yandex and Google. He works as a digital marketer at Aufait Technologies one of the leading SharePoint development company and UI UX Design agency in India. He has the credibility of bringing up rankings of websites with continuous efforts and tactics.

You are here: Home / Development / Impact of Android 11 on Mobile Applications