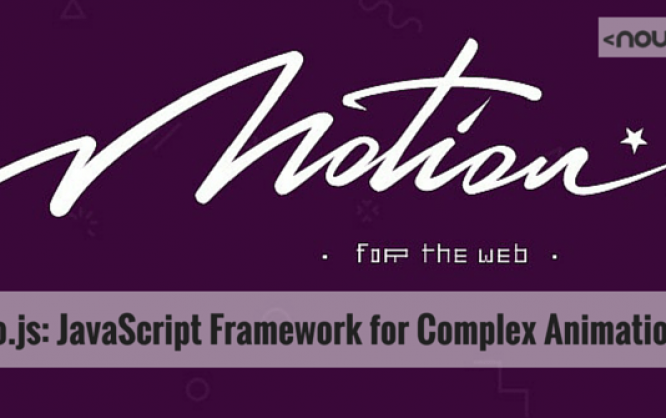 The basics for demanding animations within the browser are set thanks to CSS3 and JavaScript. But the CSS characteristics and JavaScript methods only allow general movement. The framework mo.js, however, allows much more complex animations using unique but quick to set up easing features. 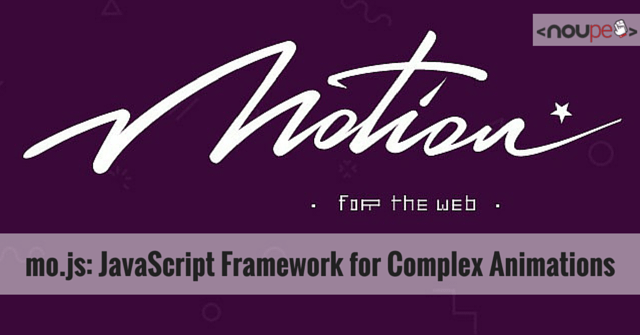 Easy Entry, but no Documentation Yet

As mo.js works without jQuery or other libraries, all you need to do is implement the framework's JavaScript file. In the download package, there is a demo HTML document in which the JavaScript file as well as a „<div>“ element are set already. That means you can instantly start and take a look at all of mo.js' options. You can find several tutorials on the website, explaining what mo.js does and how to use it with the help of code examples and a demo. Unfortunately, there are only tutorials for the easing options so far. There are no tutorials available for the different modules and tweening features. A documentation is missing as well. But mo.js is already without that a fascinating animation tool for its unique way of creating complex easing features. 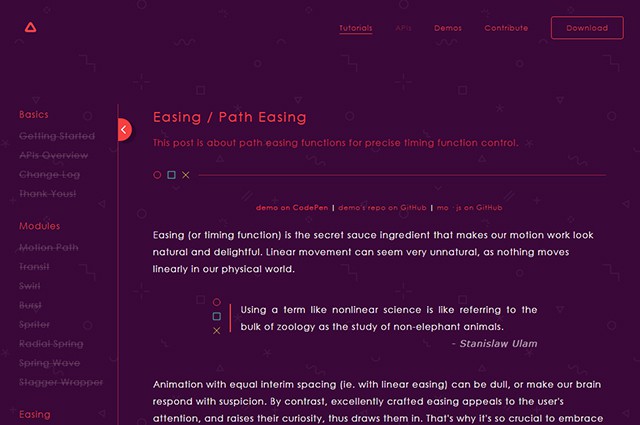 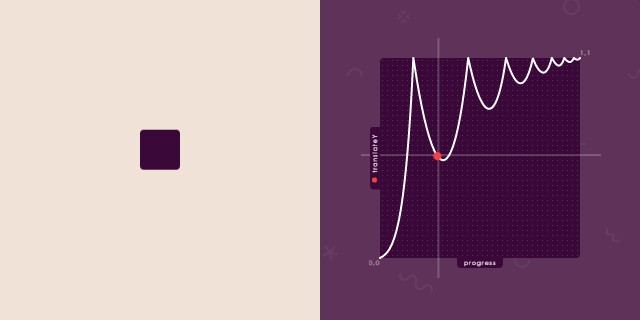 Paths Lay the Groundwork for Easings You can develop an entirely custom easing with many accelerations and brakes using mo.js as well. These are defined by a path based on the SVG element „<path>“. For example, you draw a path in Illustrator and save it in the SVG format. The values of the paths marked in the „d“-attributes will be used as the base for your easing. In the example, an SVG path is handed over as an easing path using „mojs.easing.path()“; a feature that converts the easing of an element with the CSS attribute „transform“. In this example, an „<div>“ element with a custom easing on the y-axis is animated thanks to „translateY()“. Instead of a linear movement, as seen in the first example, you can now integrate as many brakes and accelerations as you want. This way, you are also able to revert the movement's direction with an accordingly drawn path. An animation made with classic CSS3 easing features only works in one direction. With mo.js, you can not only move an element, but also change its shape. „scaleX()“ or „scaleY()“ can be used to make an element change its size while being animated.

Some examples on the mo.js website show the extensive animation options of mo.js. We can only hope that the documentation will be released soon and that more tutorials will be published. Currently, mo.js' usability is restricted. If you want to, you can also get to know the framework on your own, using the examples. 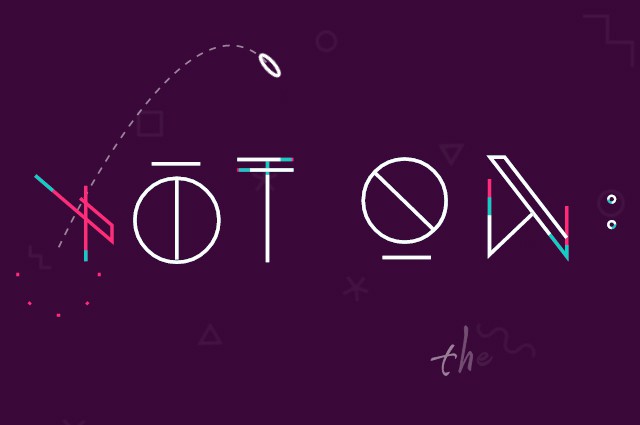 Complex Animations Using mo.js Although not all features are documented, mo.js is worth keeping an eye on. The framework is available for private and commercial use under the liberal MIT license. (dpe)
41
SHARES
ShareTweetLinkedin