Crocoblock: Disruptive WordPress Theme Club for the Rest of Us (Giveaway)

The world of WordPress themes is monstrous, if you allow me to stay close to the animal wording the name of this new theme club suggests. Not only the sheer amount of free themes doesn't allow anybody to stay atop of the development. Also the Premium offers have grown to an extent noone can by any means oversee. There's quite some discussion going on, whether this oversupply of themes might be able to break WordPress and what to do against it. Crocoblock might be part of the solution. That's worth a closer look, isn't it? Oh, and you can win something. So read on... 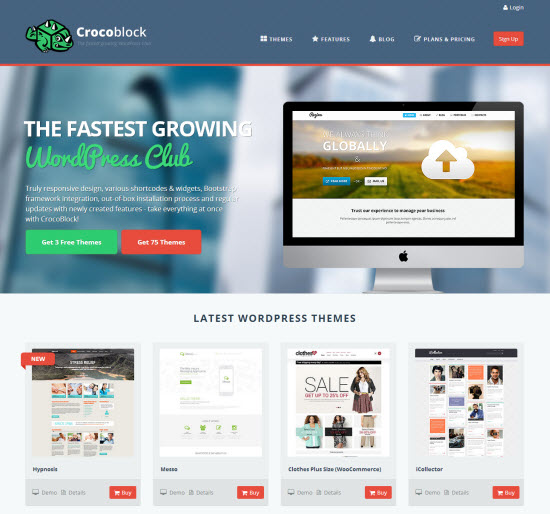 Crocoblock: State of the Art in any Way

If you have been sifting through the various marketplaces for WordPress themes, both free and paid, sometimes a feeling of helplessness might have taken hold of you. The oversupply is so massive and the theme descriptions are so unexpressive. The demos built are image-laden, but otherwise stripped to the bone. You cannot make an educated choice. Luck is what you have to hope for.

Crocoblock takes this insecurity out of the game by many means. First, this brand-new theme club does not start with 15,000 themes in stock, but grows slowly by two themes weekly. At the time of this writing, a relatively small number of 75 themes were in stock. All the themes are fresh creations and have not been seen elsewhere before.

All themes are made with compatibility to the main e-commerce plugins WooCommerce and JigoShop in mind. Want to integrate a cart? Go ahead with whichever theme you like, though they have some dedicated e-commerce themes there, too.

Crocoblock: Consistently Based on the Cherry Framework

All themes are built upon the same foundation called Cherry Framework. The Cherry Framework in itself is an advanced theme with Bootstrap integration. It is released as free software under the terms of GNU General Public License, so anyone can freely develop their own themes with it and use them as well in private as in commercial projects. 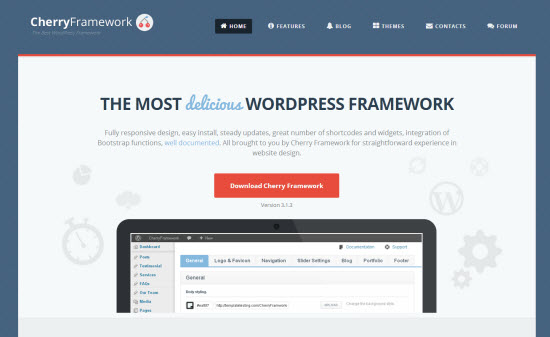 All Crocoblock themes are Child themes of its Parent Cherry. This ensures they all share a common foundation as well as a common feature set, something to build upon, to rely upon. First and foremost, all Crocoblock themes are fully responsive, integrate the latest WordPress formats, Google Fonts and custom elements, widgets and more. Over 80 shortcodes are supported. The configuration and customization can be done from the backend, which is great news for the not so code-savvy. Importing and exporting content as well as organizing your data backup strategy - all done from the backend. Furthermore, all themes are ready for localization and include all the imagery. Even the source files, usually PSD are part of the package. 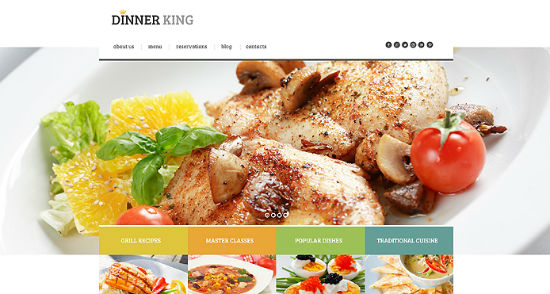 As the Cherry Framework evolves, so do the Crocoblock themes. The update process is synchronized, so that your Crocoblock theme will always stays up to date with the newest feature additions. If things go wrong, their 24/7 support promise will hopefully prove true ;-)

Crocoblock is not free, though. At least not for more than these three themes you can grab a hold of by simply opening a free account.

Crocoblock's club membership comes in different flavors. Take a look at their pricing here. You can choose from three membership plans plus one annual plan. 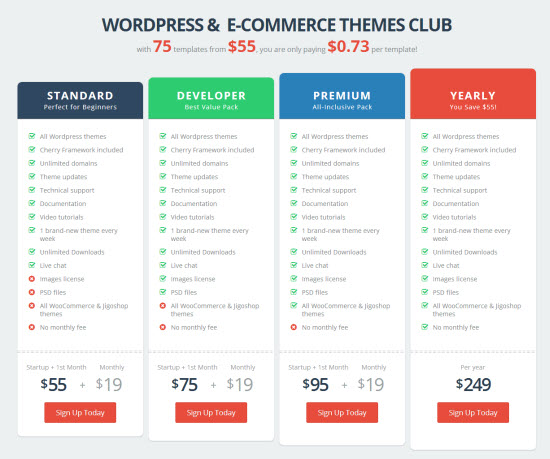 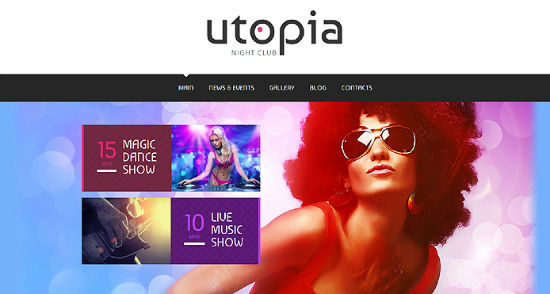 Going for the monthly subscription allows you to benefit from all future theme releases as opposed to only those released in the one month of your one-time fee membership. Updates to the framework and the corresponding themes are also only available to subscribers and so is the 24/7 support once your first month has ended.

Themes you downloaded during the time of your membership stay available for your projects in their original state (without core and themes updates, that is). You need not keep a monthly subscription for licensing reasons solely.

Crocoblock Free for a Month for Six of Our Readers

Today we teamed up with Crocoblock to bring six of our dear readers the opportunity to check out the different plans on offer. We are giving away:

All you need to do is tell us the name of your favorite Crocoblock theme. The winners are drawn at random from all entries. The raffle has no regional restrictions. Wherever in the world you happen to have internet access, participate. The game runs from now until July 2nd, 2014, 6.00 pm CEST.

Don't forget to leave a valid email address below, so that we can get in touch with you in case you win. All the addresses entered stay safe and sound here at Noupe headquarters and are not given away to any third party. Good luck!

Home » Crocoblock: Disruptive WordPress Theme Club for the Rest of Us (Giveaway)