Deal of the Week: Verb, Family of 72 Superb Fonts for 50 Cent Each

Our Deal of the Week features a font family for which the term "family" is not really fitting as a family is a comparably small unit of society. Verb, which by the way is the name of our featured font "family", is more like a font tribe with its 72 different fonts. Verb is able to suit any modern design with one or the other part of its tribe's members. From decently serious to happily partying, any message can be conveyed convincingly. Verb is like the mother of all Sans Serifs, to be a little pathetic...

Again our Deal of the Week gets contributed by Mighty Deals. On Mighty Deals Verb has been featured in the past, yet not in its entirety. Thus, the new deal is a novelty. Today, and for a few more days to come, you are able to purchase the complete Verb family with all its 72 fonts for 37 dollars total. That equals 50 cents per font, where the regular price of 167 dollars for the whole family is almost five times as high.

Verb is created and maintained by Yellow Design Studio, who regularly bring joy to the world of design with their amazingly awesome fonts. You probably remember the great Veneer which we featured here or Melany Lane Script which we featured there.

Now, take a closer look at what this Deal of the Week has to offer... 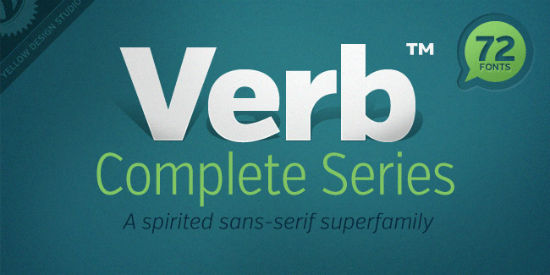 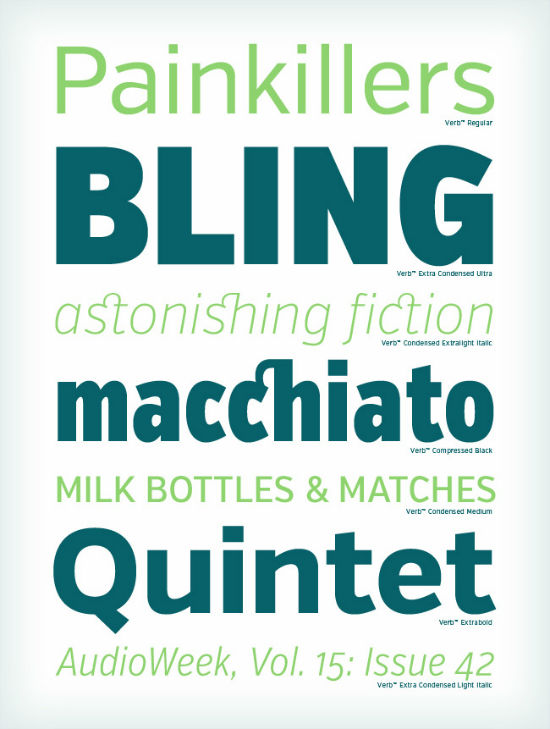 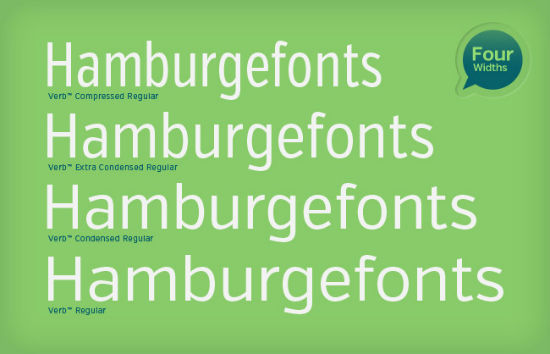 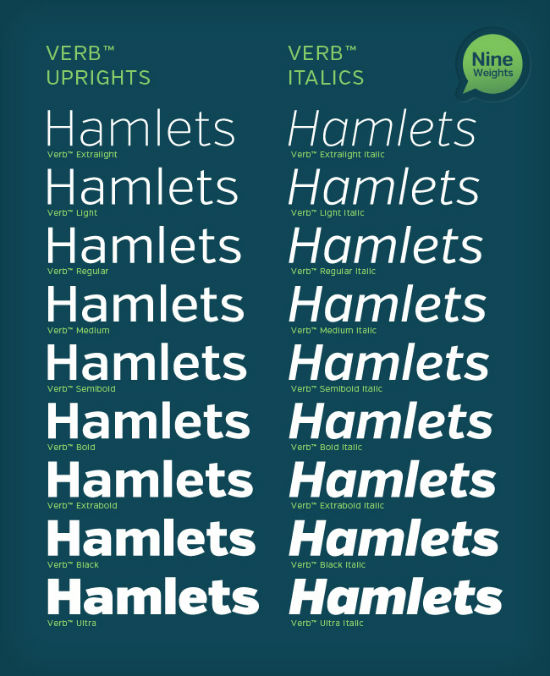 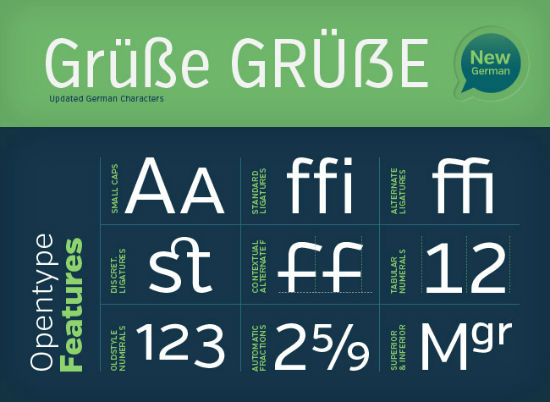 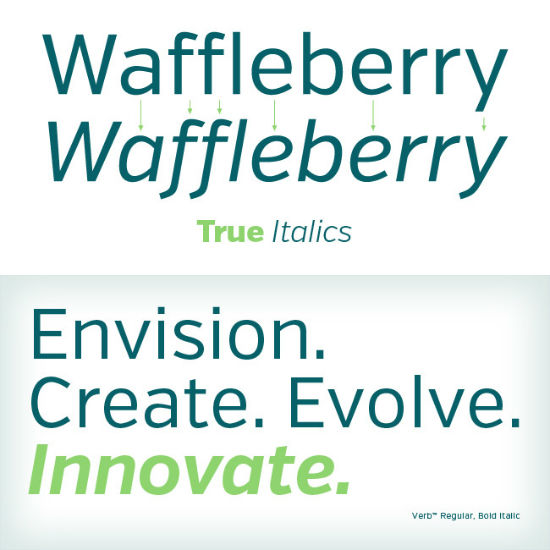 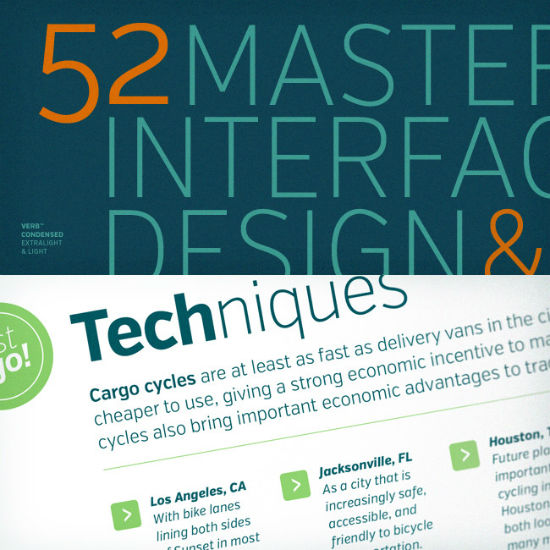 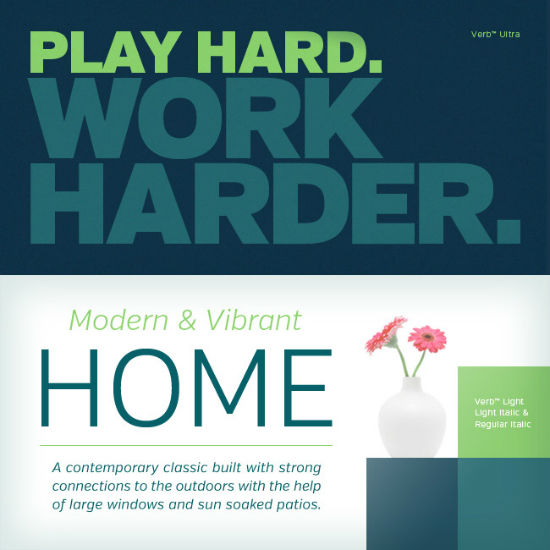 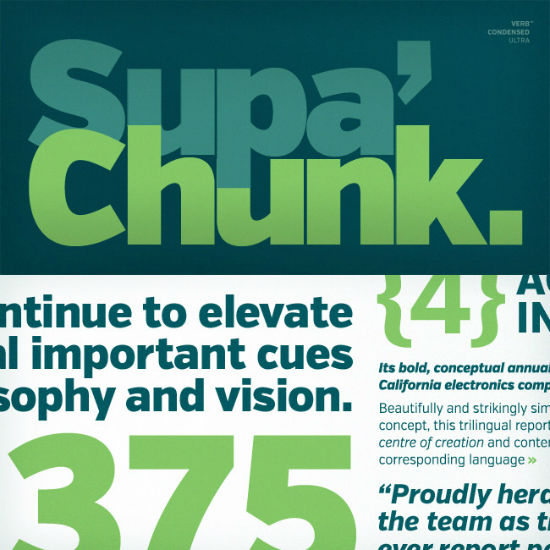 Verb comes at you with 3 fantastic deals to choose from!

Now, that all is said and done: Head on over to Mighty Deals and click their BUY button.