Fonts are plain sailing. There is no shortage. Even freely usable fonts are no rarity. Google Fonts even offers a few hundreds of beautiful variants. But, what if you want your design stand out from the rest? What if you are not into buying at the next Trader Joe's? What if you need multiple language support? Things get a little more complicated, then. Today we got something for you. Keep calm and read on...

Mighty Deals, our favorite designer's market with a tendency to bargain things away, has a great font on offer. I am talking about Nexa Slab Font by Fontfabric. Fontfabric is an independent type foundry, which was launched by the end of 2008 by designer Svetoslav Simov who is based in Sofia, Bulgaria. They do custom font development also. As we have accustomed to, Mighty Deals does not disappoint this time either. Again they offer a discount which just slightly does not hit the 100 percent mark. Nexa Slab Font, a typeface with 24 different versions is available for a little less than 10 percent of its regular price. The deal has almost ended, though. So, go for it, while you can! 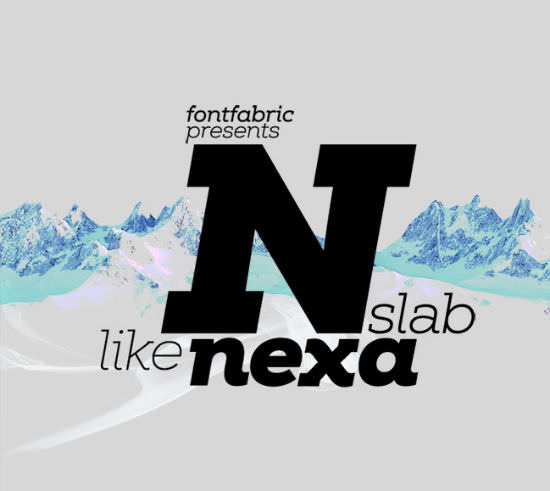 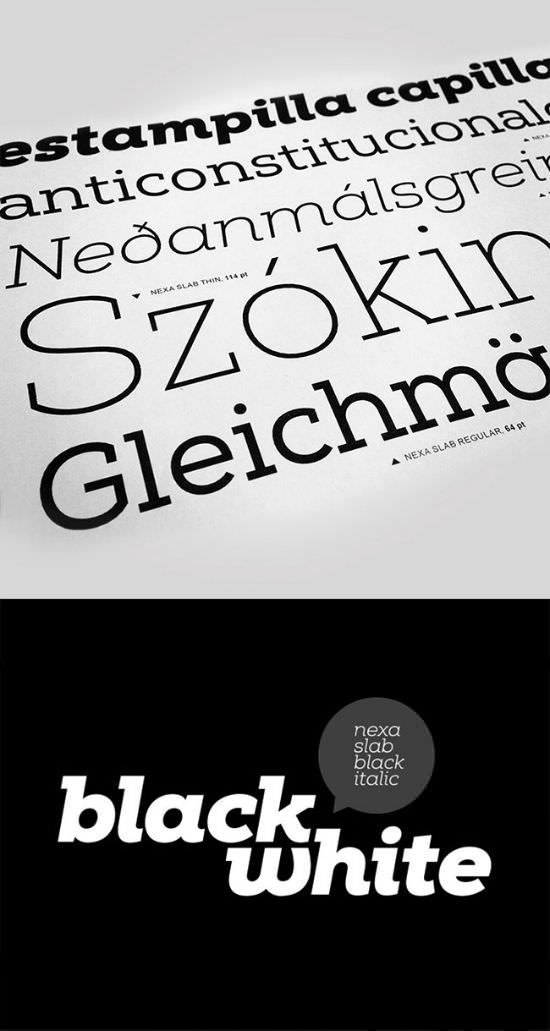 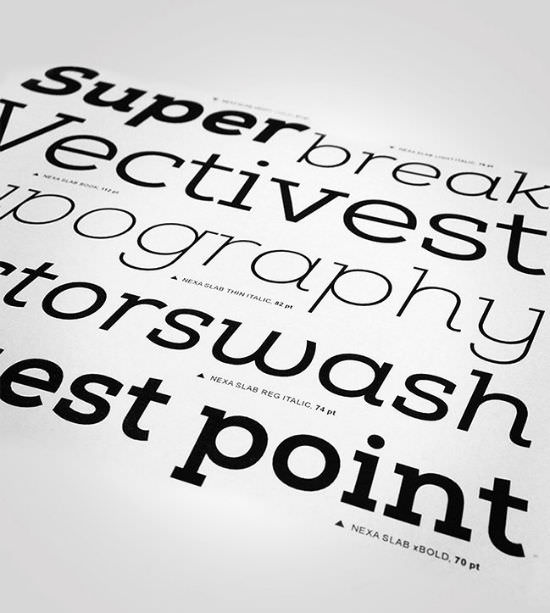 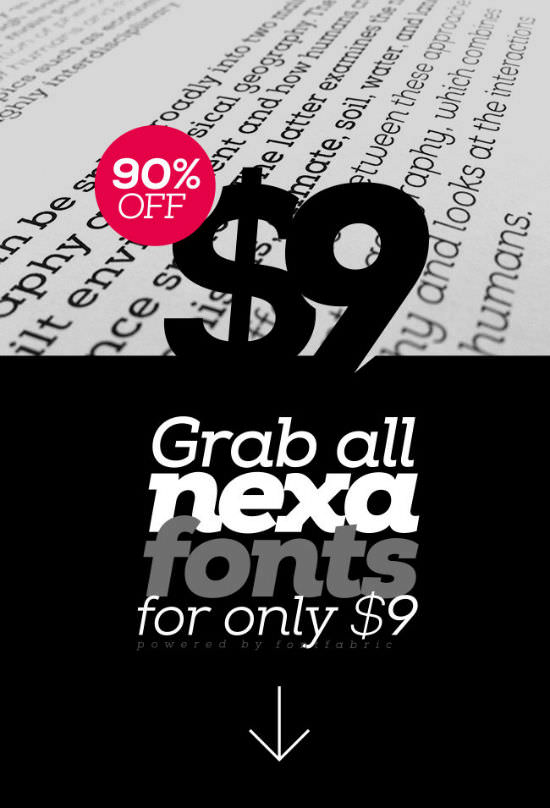 Nexa Slab Font: This is Why You'll Want to Buy it

But, there's a fly in the ointment: The deal does run for a mere 13 hours onwards. No time to think and rethink, back and fourth. Simply click here, and we'll take you directly to Mighty Deals. Over there, you'll want to click their BUY button. What are you waiting for?