Only three weeks back, the brand-new version of the popular WordPress theme builder Ultimatum got published. This is not a simple update but a complete rewrite of the software with a much higher functionality level. The promise remains: Build a WordPress theme without knowledge of coding. The difference: In this latest version of Ultimatum, designers with coding knowledge are supported too ;-) Our Deal of the Week lets you get a hold of the latest Ultimatum 2.5 for less than half of the regular price... 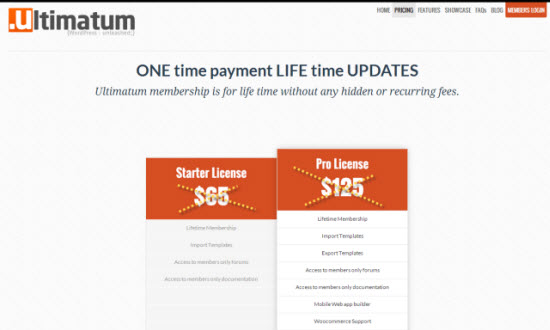 Again, it's Mighty Deals, that managed to get chosen as our Deal of the Week. There have been weeks where others got close, yet this week's deal is as clearly the biggest snap available as can be. Ultimatum 2.5 at a price this fantastic outperforms the competition easily.

With the latest version, Ultimatum opens for code-savvy designers. Still, the main target group for the software are designers and end users with not that much of knowledge about coding. If you are looking for an easy way to get your individual design ideas realized as a WordPress theme, you won't find any other solution as capable as Ultimatum. 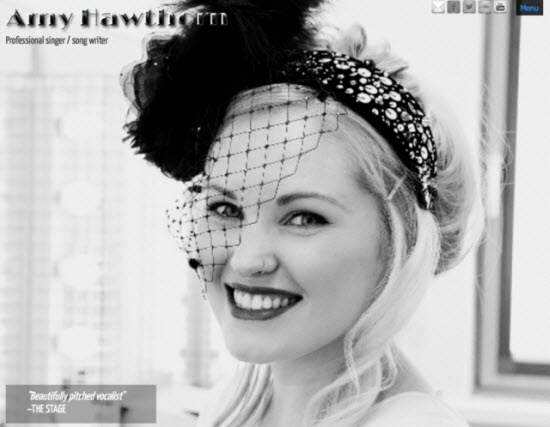 This design was created using Ultimatum 2.5

Sure, you can roam the theme repositories and search for a theme that meets your requirements closest possible. THen you could go and alter it here and there. But this is not the same as creating your own layout from scratch. It will still feel like a compromise.

Ultimatum 2.5 is not a theme. It is not only a framework, either. Ultimatum is a one-stop-shop for everything concerning WordPress theme development and is based on modern standards such as HTML5 and CSS3. It will turn out hard to find a similar solution with a similar feature set. And with a price like the one we offer you today, searching isn't even worth your time... 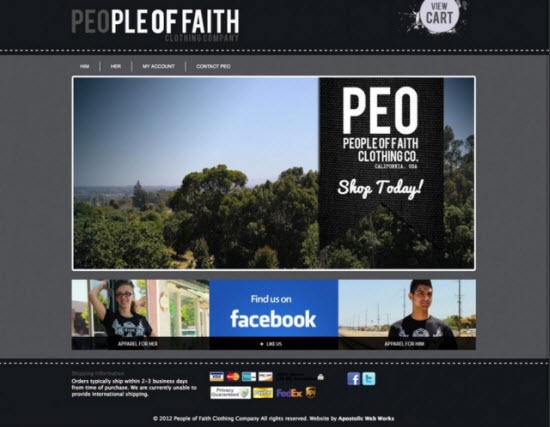 What had me immediately, was the fact, that Ultimatum 2.5 is no longer solely based on 960.gs, but has added support for Bootstrap and Bootswatches.

Ultimatum 2.5: Less Than Half of the Regular Price

Ultimatum comes in two flavors; a Starter and a Pro version. The Pro version sells for 125$. In our Deal of the Week you can buy it for merely 57$. This is? Yep, less than half of the regular price...

If you do not need to create more than one single site, don't work with WooCommerce and have no ambitions to develop dedicated mobile web apps, the Starter version might be right for you. This one comes for 35$ instead of its regular price of 65$. 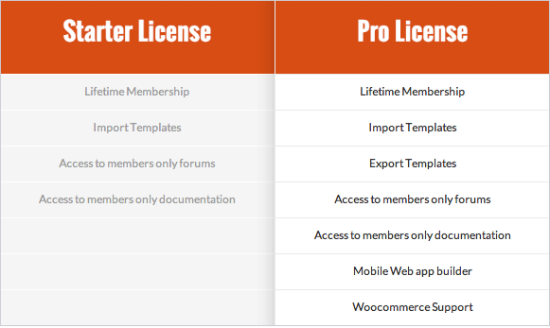 I stole the Pro version for 57$. Who knows whether I'll be the next big mobile web app developer, and 21 bucks more didn't kill my liquidity. If you want to do the same or whether you want to go with the Starter edition, you will in any case want to click here. Once done, you'll find yourself over at Mighty Deals, where you will want to click their BUY button.

Have fun developing your very own, individual theme. Come back here to show us examples of your work in the comments below!