Design Vs Cancer: May This Great Project Grow King-Size

Design vs. Cancer: An Idea Picking Up Speed

It all started when Peter Deltondo’s mother got diagnosed with cancer. Her work life more or less broke down, so did that of her husband, who also needed to cut down work hours to help his wife get through the hell that had suddenly sucked her in. Peter wanted to help his parents financially and decided to add a store to his own website. All the profits from that store, in which he wanted to sell design products, were supposed to help pay the enormous amounts of medical bills that were coming in quicker than anyone would ever have expected.

As Peter talked to other designers, telling them about the problem and his idea to soothe it, it quickly became clear that they all wanted to get involved. The idea went bigger, from helping one human overcome the darkest period in life, to trying to help as many humans as possible. They went to Kickstarter to have the concept crowdfunded, and it worked.

This video tells the story better than I ever could:

Design vs. Cancer: Get Involved

This weekend, Design vs Cancer started officially. At the time of this writing, you are still entitled to save 15% off of the regular prices of the shirts, posters and accessories they sell there. Design vs Cancer pays participating designers and donates all the remaining profits to their charity fund, from where individual cancer patients are supported. Additionally, they do donate 5% of their profits to the research on cancer. The pharmaceutical industry should, yet they prefer to put more money elsewhere… 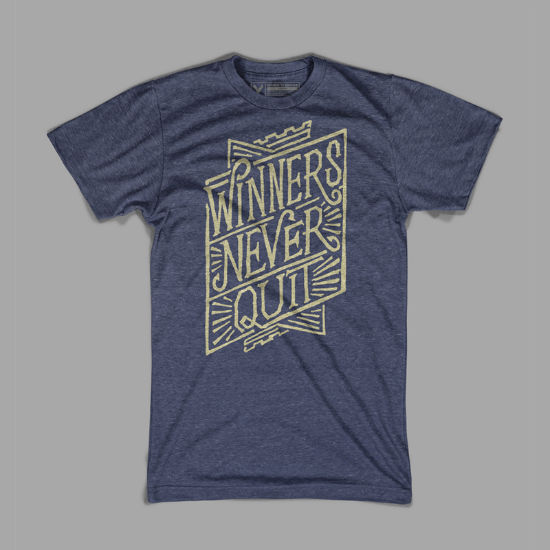 It has never been easier to be an active participant in the worldwide fight against cancer. As a designer, get in touch with Peter. As a consumer, buy their stuff.

Home » Design Vs Cancer: May This Great Project Grow King-Size