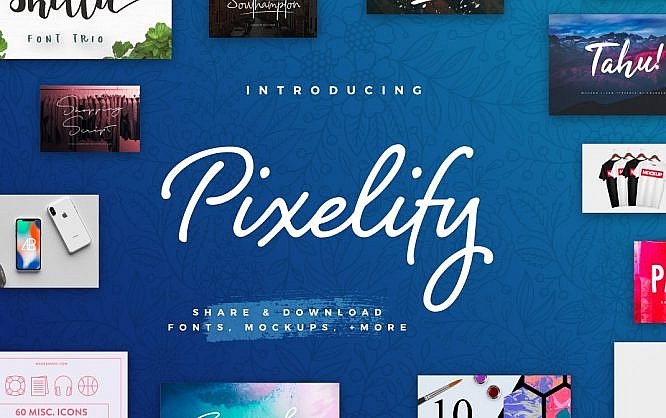 Purchasing free products does not have to look and feel like going through a bargain table. Pixelify shows, that it can be both elegant and comfortable.

Where Are the Platforms for the Distribution of Freebies?

Mats-Peter Forss is a minimalist designer from the Finnish place Rauma. He's been selling his digital design products via the Creative Market for years. He's also active in the creative social networks, like Behance, for example. He got the idea behind Pixelify, the service that I'll introduce you to today when he noticed that neither the popular marketplaces nor the allegedly specialized social networks for creatives offered a simple way of distributing free design elements. While traditionally, the markets struggle with the most radical of all price tags, social networks aren't really suitable for the distribution. [caption id="attachment_104451" align="aligncenter" width="1024"] 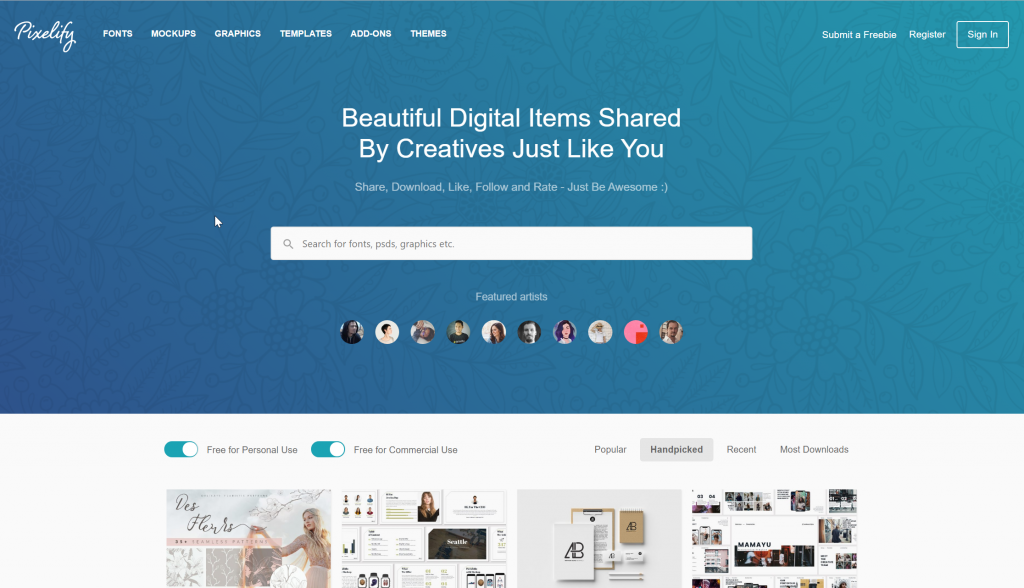 Pixelify.net: Landing Page (Screenshot: Noupe)[/caption] If you want to hand out a font for free, you can already do that. The process is not very streamlined, though. At least, that's Forss' conclusion, which led him to create an own service, which strongly resembles the Creative Market in terms of design, but is exclusively dedicated to the distribution of freebies. Forss' aim was to gain popularity via freebies, in order to establish his brand, allowing for better promotion of his commercial offers. And, because he's a nice guy, and also because he knows that he could never fill a popular freebie service on his own, he set up Pixelify as a community.

Pixelify: Best Practice in Every Aspect

Designers from all around the world now have an easy way of handing out their elements via Pixelify. In order to avoid abuse, Forss promises to watch over the entire curating process. After all, Pixelify is not a filesharing website, and Forss isn't Kim Schmitz Dotcom. Pixelify is very well made and very easy on the eyes of the viewer. Nothing disruptive, everything flows. The design can't be criticized Although the service has only been online for a few weeks, its database already contains a considerable amount of design elements. [caption id="attachment_104450" align="aligncenter" width="1024"] 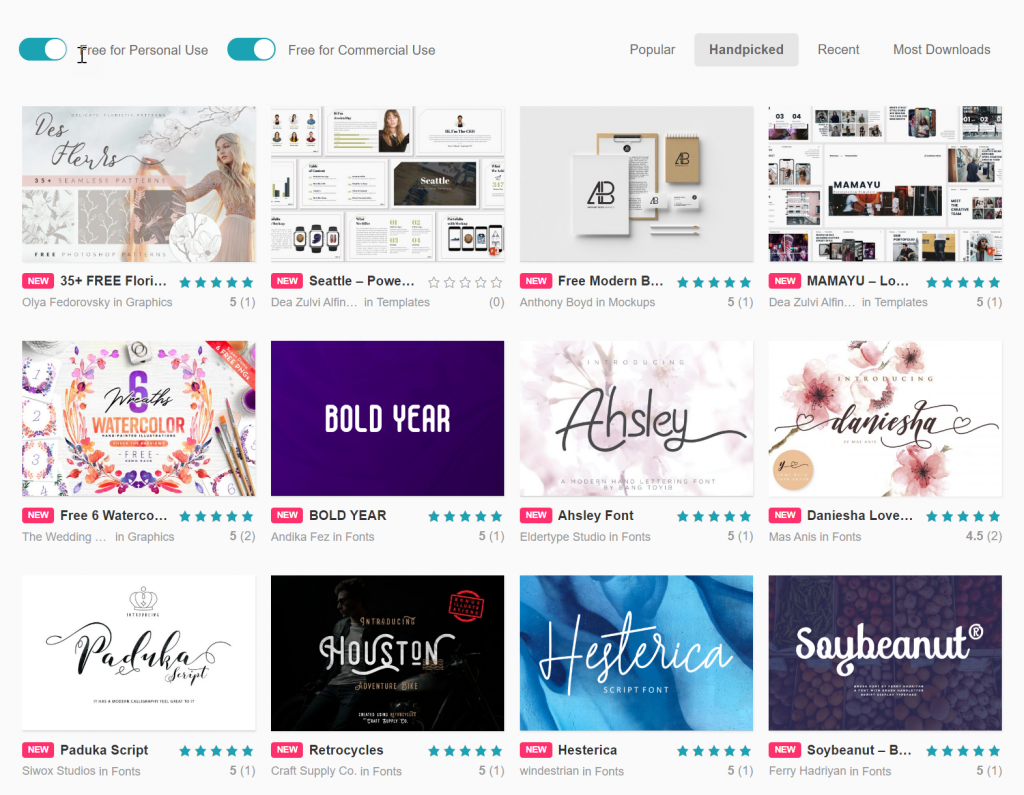 Clean grid, and easy license selection. (Screenshot: Noupe)[/caption] The findability of the resources you're interested in is provided in different ways. If you're looking for something specific, use the search field with free text input. If you're looking for something specific, but you only have a category in mind, use the category navigation. But don't be surprised that some categories are still completely empty. Forss has already prepared the website for all navigation elements in advance.

Prominently Placed, Simple Licenses Give a Sense of Security

The freebies have one of two possible licenses. They're either labeled as free for personal use or as free for commercial use. The former means you can use them for all purposes that don't make you money, including clubs and other non-profits, while the latter means that they're also fully available for commissions. Another neat thing is the fact that the landing page has a switch that lets you choose to only display elements with a commercial license, only those with a personal license, or to simply show them all. The operator's hand-picked recommendations are shown in the lists of the elements with the most downloads, or the most popular, or freshest ones, depending on the upload date. Forss also recommends designers that he considers especially notable. Conclusion: Add Pixelify to your bookmarks. The project has potential.
54
SHARES
ShareTweetLinkedin