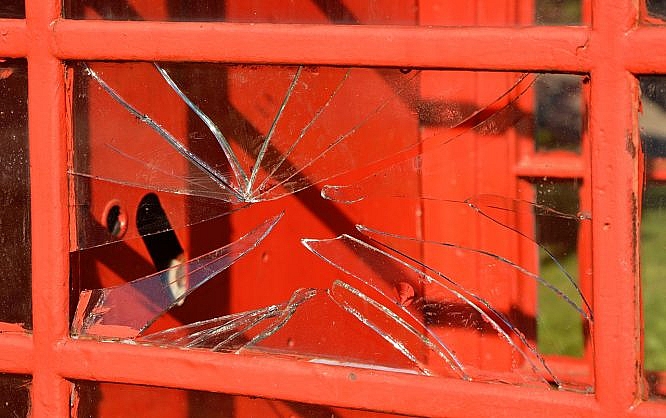 Why should you spend money on a screenshot program when one of the best of its kind, ShareX, is available for free? However, you have to be a Windows user to enjoy it. [caption id="attachment_100161" align="alignnone" width="768"] 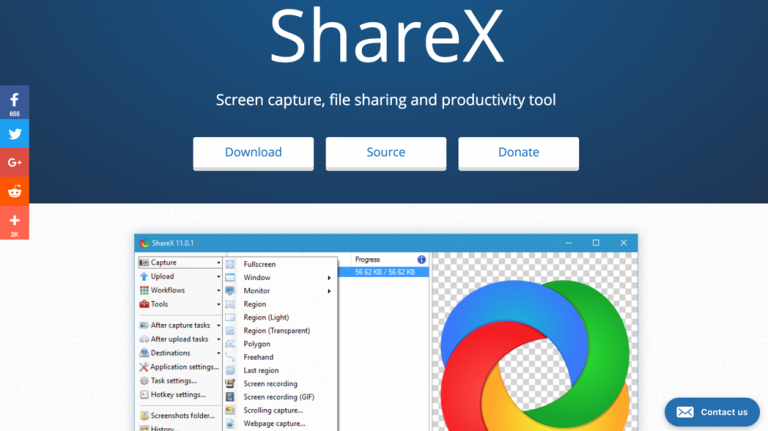 ShareX Creates Screenshots From All Angles

ShareX, a Turkish-Australian team effort in the open source section exists for nine years already. This experience becomes apparent when using the software. This article's title doesn't contain the word "Monster" for nothing. ShareX allows you to take any screenshot of static screen contents. Screen recordings of moving images as videos or GIFs are possible as well. However, ShareX does a much better job with screenshots than it does with screen recording. Any editing is possible, including highlights, annotations, or other elements. [caption id="attachment_100162" align="alignnone" width="768"] 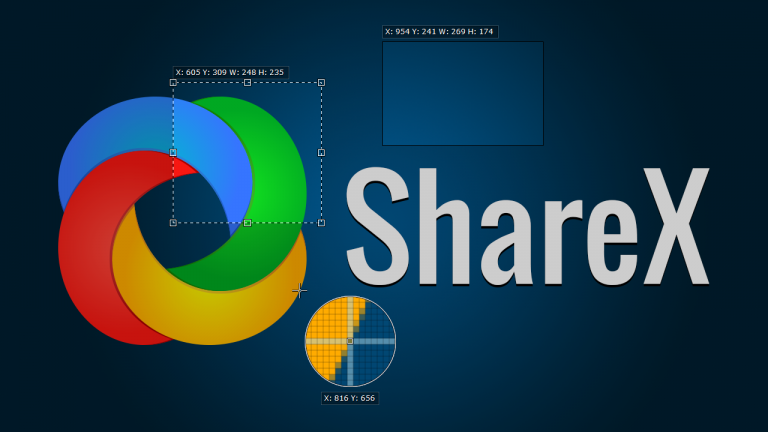 As the name suggests, creating and editing of screen captures can't be the only job ShareX does. In fact, one of its strengths is that it also allows you to share the created captures with others. ShareX supports more than 80 different services, including giants such as Dropbox, Google Drive, and OneDrive, but also smaller more targeted providers like Imgurl or Pastebin. Purists use FTP or their ownCloud. It's also possible to directly access URL shorteners as well as pure sharing services. An extensive portfolio of configurable keyboard hotkeys makes it easier to control the feature monster. ShareX also integrates itself into the context menu, making it available in Windows Explorer via right click.

The scope of functions also contains an image editor, allowing you to directly edit the created shots. Other smaller productivity helpers, like a QR generator, or a screen color selector, as well as a screen ruler round out the feature set. ShareX is available for free download under the GPL v3 on Github. You can use it entirely for free or spin off your own fork. The source code is available for free as well.
28
SHARES
ShareTweetLinkedin