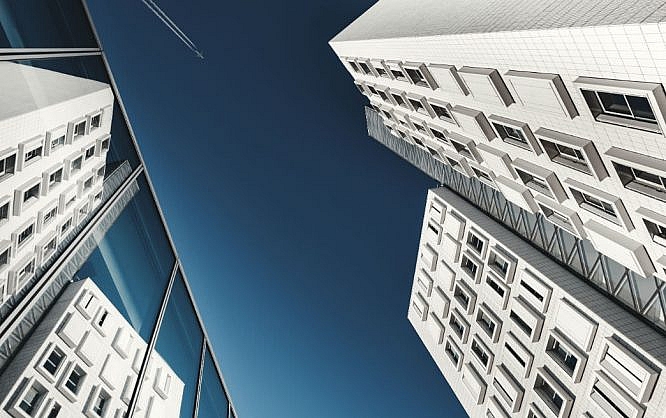 Unsplash is one of the world's fastest growing providers of free photos. This is probably an understatement, even. Unsplash has an unrivaled growth to boost. Now, it is being turned into a business.

Unsplash, From a Handful of Photos to One of the Most Important Photo Providers for Creative People

Readers of Noupe Magazine have known Unsplash since its early days in the year 2013. Back then, the small project was run on Tumblr. The credo was "10 free images every ten days". The actual hosting of the pictures was mostly done in the Amazon Cloud, and later on, wherever possible. Unsplash was a small side project of the platform Ooomf.com, which changed its name into Crew shortly afterward. From the beginning, Unsplash has always provided all images for free under the Creative Commons Zero license, which roughly equals the public domain. There were no search or sorting functions, which is why I recommended subscribing to the free newsletter back then. This way you received an email with the 10 free images every 10 days. Unsplash came like a bombshell. We at Noupe were impressed as well, and from time to time, we covered the new releases in our articles, such as this one.

As the founder Mikael Cho told the newsletter recipients in an email these days, Unsplash was able to gain 20,000 newsletter subscribers right off the bat. Within a few months, the number grew to 80,000. The people at Crew noticed that something happened, but they didn't think it would be as significant as it turned out to be. 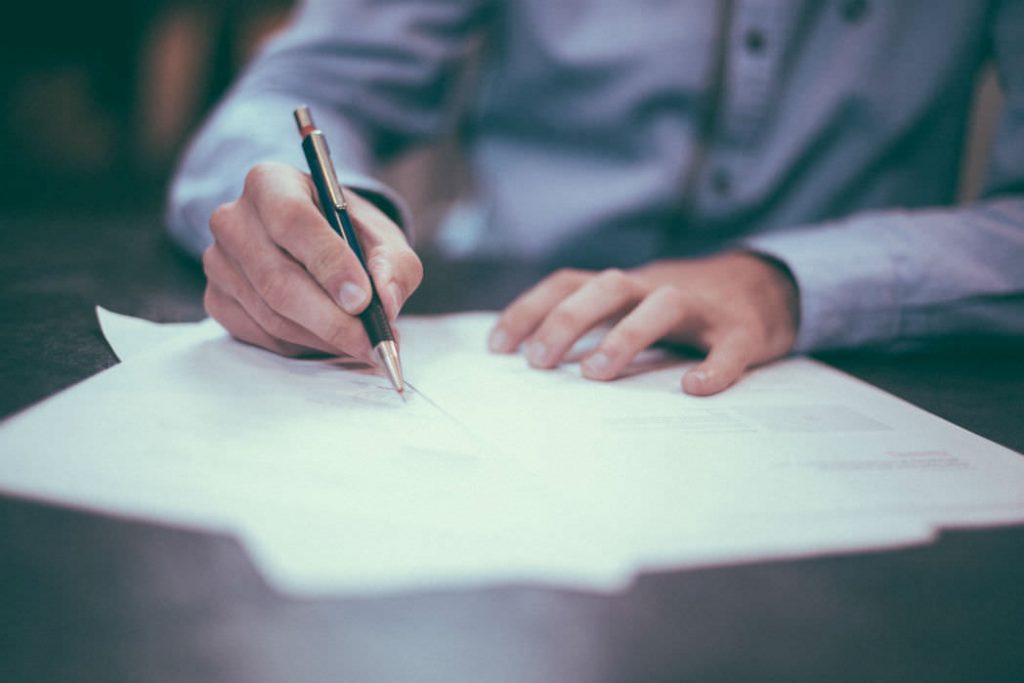 The switch to a custom platform with search options made the number of downloads jump from one to ten million photos in no time. A few months later, the 30 million milestone was reached. The team grew with the project, from one to five people. The number of registered users is somewhere in the millions by now. A billion photo views were counted for the month of November 2016 only. By now, three photos are downloaded from Unsplash every second. [caption id="attachment_79589" align="alignnone" width="730"] 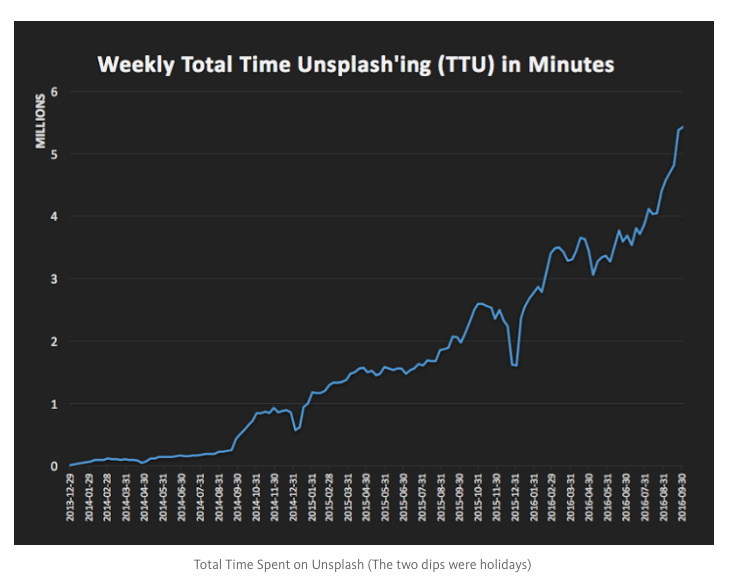 The Rapid Growth of Unsplash. (Source: Crew)[/caption] Finally, the inevitable happened. As platforms, Crew and Unsplash have nothing to do with each other. There are no overlaps in terms of content. Nonetheless, the same team was running both services. Small side projects can be handled like this, but a project of Unsplash's size requires a different approach. Thus, it was no surprise to me that Crew and Unsplash would separate. Unsplash becomes Unsplash, Inc., and gets equipped with its own team. This way, both companies can focus on their respective product. For now, this does not involve a relocation. Both Crew, and Unsplash will continue to operate from within the Collective & Café Workspace in Montréal. The email to the newsletter subscribers can be read here. (Note: The photos in this article were taken from the Unsplash portfolio.)
38
SHARES
ShareTweetLinkedin