A few days ago Adobe caused an outcry with its announcement to not develop Fireworks, their web design prototyper, further. Though they did not really call it quits, instead promised to make sure Fireworks would receive necessary updates in terms of security or OS adaptation, furious users started their campaigns to „save Fireworks“ from oblivion. Even a petition has been started to try and force Adobe to release Fireworks as Open Source or in the alternative at least promise to not stop development. These things are nothing new. Softwares come and go. 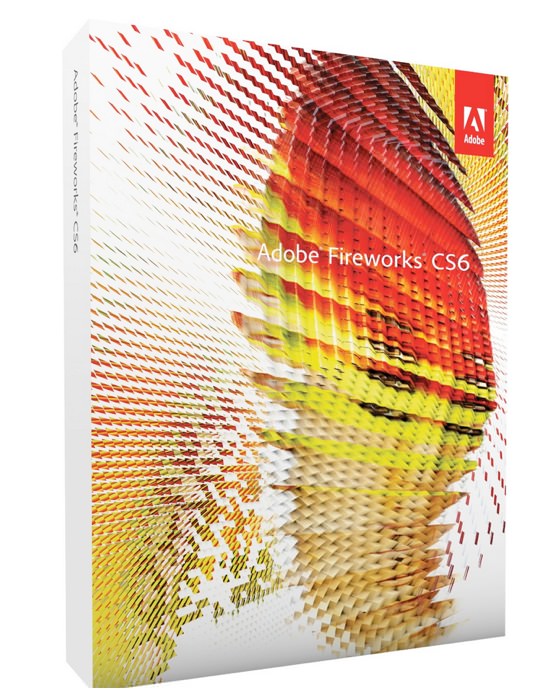 The Evolution of Web Design Software

In the nineties, Macromedia introduced a clever tool for web designers. The tool was named Fireworks and its abilities where mostly aimed at creating image-rich static website designs. Animated gifs where hot at the time and Fireworks would let you build them in the easiest way possible. Hover states with different images were a snap with Macromedia’s tool. Yet, already at that time, Fireworks was never able to reach the same level of attention and wide-spread usage Dreamweaver, the second important Macromedia product, was able to achieve.

I admit to have been one of the early adopters. I have been using Fireworks and really designed and exported lots of websites or parts thereof. I made a decent amount of money in the shortest time possible, compared to other techniques I could have used. But this was at that time. The web was all colorful and flashy. If you could design a UI where e.g. a phone would visually be picked up on hover you could call yourself the king of designs. And I sure felt that way.

Need I say that of course all Fireworks designs were based on tables, one-pixel gifs and absolute positioning?

Then, things started to change quite quickly. Accessible design was the new buzz, although up until today accessible design has not gained the traction you could expect given the time it is being talked about. The first time I encountered the new world of pure CSS was in 2001. I was interested, yet terrified as this would mean a totally different approach to design as I knew it. And certainly, Fireworks would no longer be the one-stop shop it had been until then.

Adobe, by the way, had already ramped up its Photoshop with a satellite solution called ImageReady, clearly aimed at users of Fireworks. ImageReady implemented the same way of cutting, slicing and creating different states of the same image Fireworks did. It came over a little uncomfortable though, as you had to design in Photoshop, then call ImageReady from there to do the necessary slicing and things and then, from ImageReady, leave again back to Photoshop. It wasn’t exactly what you’d call streamlined.

But, and that had me quick enough, it combined the powerful image editing capabilities of Photoshop with techniques needed in web design. Sliced images out of PS/ImageReady looked much more elegant than those done using Fireworks purely. It must have been around 2003 when I decided to stay with Dreamweaver, but leave for Photoshop.

Two years later, Adobe bought Macromedia and its product range. In favor of Dreamweaver they discontinued their own Go Live (2008) and in favor of Fireworks they discontinued their own ImageReady (2007). A lot of features of ImageReady got baked into the core of Photoshop, but the path was clear. Fireworks would be the new web designer tool. Need I mention, that there were outcries caused in both cases of discontinuation?

The web changed further. Still Photoshop or Fireworks designs were common, but more in the form of prototypes and not in the form of to be exported ready-made designs that would go live directly from the image editor.

Today, designs still get prototyped in Photoshop, Illustrator, InDesign, Fireworks or whatever product the designer sees fit, can handle or for whatever reasons prefers to use. Yet, today CSS is the top dog, the principles of print design, from where web design naturally evolved are more and more turned behind.

Today we all agree that web design has no longer a lot in common with print design. When Fireworks got incepted, this was totally different. You might object and argue that Fireworks got developed further and is now able to support CSS based designs and such. But this does not change the product’s roots, the reasons for its inception. And these roots are drying fast… 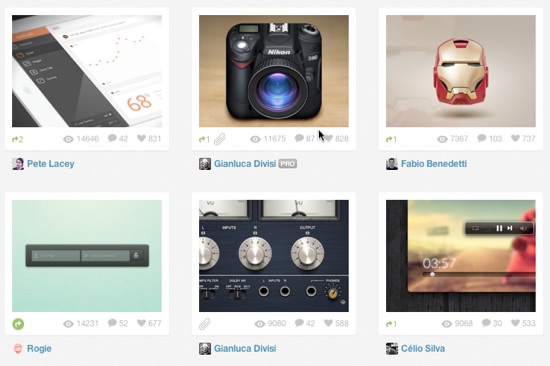 Now, as no surprise to me, Adobe announced the discontinuation of the Fireworks product. It is not that they will be axing it in the way Google will do to its Reader product. It is just that they will not put any perspective to it, feature-freeze you might as well call it. They will still sell it, they will provide security updates and they will make sure it runs on future OS versions as long as possible or technically sensible.

This is not what I would call a harsh move. Still, as always, an outcry gets caused. Why? Can we agree that the web will change further? From what we’ve seen in the course of the last fifteen years can we predict that web design will never return to print design principles? Is it not more likely to assume web design will heighten the distance to print rather than reduce it?

If we can agree on all of this, what is the bottom line? The bottom line is, softwares such as Fireworks will continue to be shrinking in importance. We will be using different tools for a subset of what still will be necessary related to our designs, but we can easily go without giant one-stop shop software bloated with features becoming more and more mediocre.

So where do we stand? If you love yourself your Fireworks, continue to use it as long as possible, which will be quite a few years from now. The better advice might probably be to look for new tools with a more contemporary approach. The best advice will be to focus on the skills that will never become irrelevant. I am talking about HTML, CSS and JavaScript. If you can handle these, no discontinuation notice of any software can ever become existence-threatening to your design business. Never rely on tools, rely on knowledge.

That said, I am ready to go off the stage and let other opinions enter. Greg Heade even started a campaign over at Change.org. He raised a petition in a try to find enough supporters to impress Adobe by the sheer numbers. His goal: Either open source Fireworks or promise to develop it further. In three days around 1,800 people signed it. If this does not gain more traction fast, I wouldn’t expect a lot of impact from it. So, if you are still drying your tears caused by Adobe’s announcement, head over to Change.org and sign Greg’s petition.

Greg runs Firetuts.com, so what would you expect ;-) Nevertheless, this is perfectly legitimate. Support him, if you agree.