Ryan McGuire of Bells Design is a designer with a delightful sense of humor. Soaked with mirth he seemingly started out on mission awesomeness. Besides running his design firm Bells Design, Ryan spent the last three weeks of his time building his new project labeled Gratisography. Similar to what the guys at Unsplash do, Ryan curates free photos licensed under Creative Commons Zero. Gratisography grows slowly, but steadily. 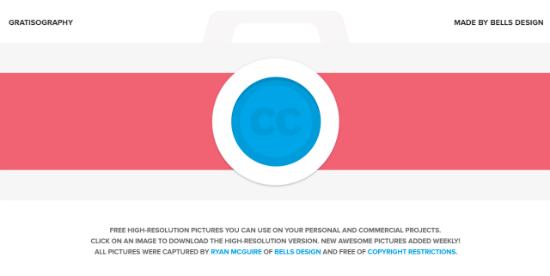 Offering free photos is as much of a risk as using seemingly free photos is. Who can tell for sure that the photographer really did waive all his rights? Maybe he doesn't even know that his photos are being used in a collection of freebies. Some people got a straight rule. If they need to use a photo, they shoot it themselves. In real life on real projects this is not doable in all of the cases. So most people buy stock photos and hope that the payment grants them usage rights reliably. 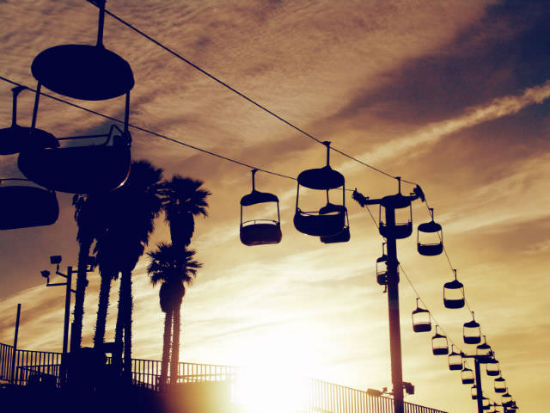 Ryan McGuire is aware of the problem, too. He goes for the radical solution, taking all the photos by himself. Then he puts them onto Gratisography and releases them as free downloads under CC0. No wonder that the project is bound to grow slowly. How many photos can one man take in a given time period? Ryan goes for the release of one picture per day. Keep track of his announcements over at Google+, Facebook and Twitter. 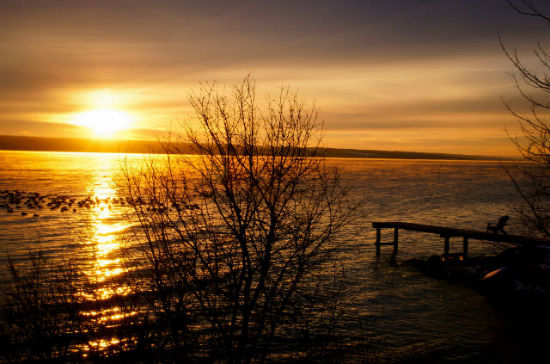 Gratisography contains a not so impressive plethora of 34 images at the time of this writing, all of which are shot in a resolution of around 12 megapixel. Although this amount of photos is clearly not to be called a lot, let's look at things perspectively. If Ryan manages to publish at a steady pace, we'll already be able to download over 400 photos in a year from now. Personally, I like these small but mighty collections much better than the mammoth projects with millions of patchy images. 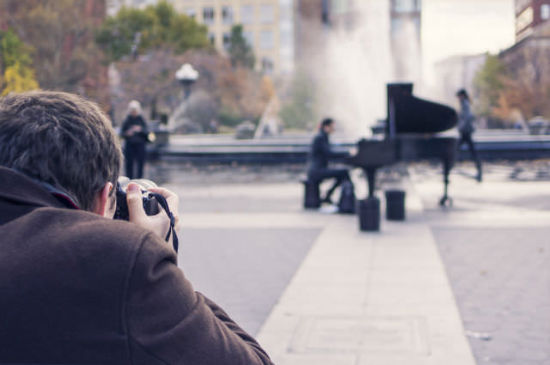 Visually and thematically McGuire's pics would fit perfectly into the imagery of Unsplash.com, which you as active Noupe readers know since months. Unsplash also adds one photo per day and releases all the content under CC0, too. We covered their efforts quite frequently here at Noupe. Our last piece covered their best photos from October. 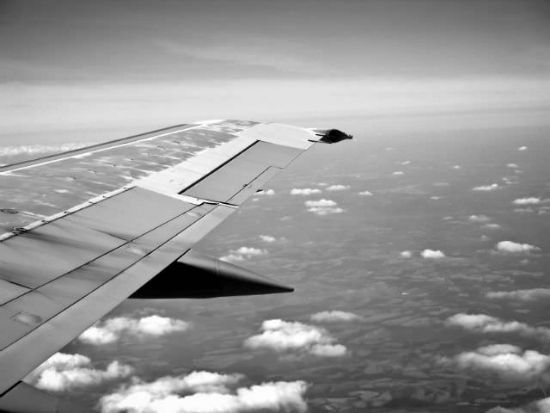 All the photos in this article were taken from Gratisography. Head on over there!