This right here is for esthetes only. And, as we all know, pure esthetes exclusively use iPhones. Tobias Reich from Frankfurt is one of those. He runs "Laudable Apps." "Laudable Apps" is a collection of the prettiest iPhone apps on the market. Tobias has been curating like crazy since 2012 already. It is obvious that he prefers quality over quantity, as the collection is growing rather slowly. If you want to be informed about new additions, you can follow "Laudable Apps" on Twitter and Facebook, or subscribe to the RSS feed. [caption id="attachment_79552" align="alignnone" width="984"] 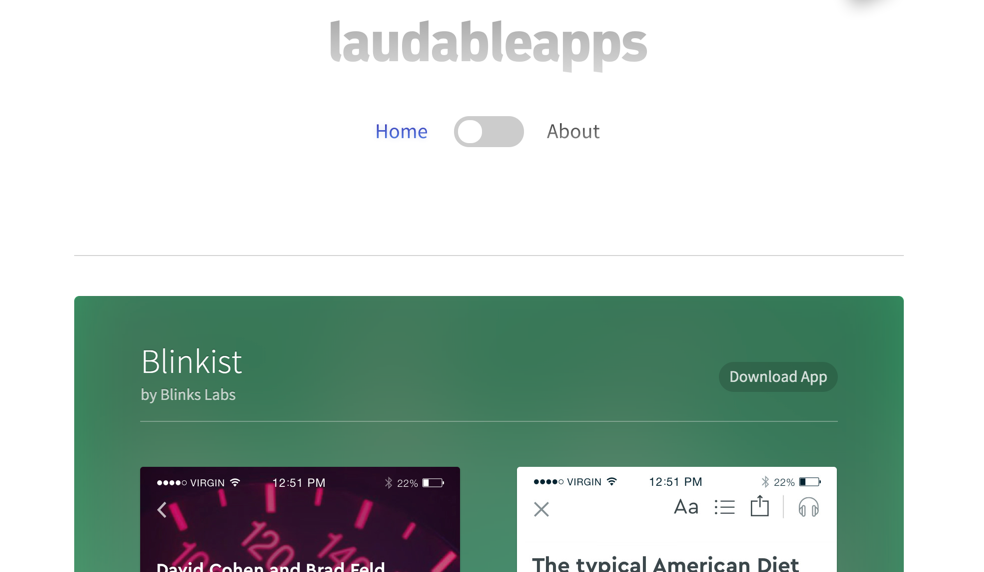 Laudable Apps: Simple Stream of Pretty Apps. (Screenshot: Noupe)[/caption] Now, "Laudable Apps" has been featured on "ProductHunt," which flushed the service into my stream of attention. There's not a lot to say about the small free-time project of its creator. Nonetheless, "Laudable Apps" is one of those pages that you should go through, taking a lot of time and leisure, if you get excited over beautiful apps. It really does seem like the appearance is the only reason why an app is added to the illustrious circle. Because of that, there are very few similarities between all the gathered apps. They all look great, and they're all made for the iPhone. The collection can not be sorted. Representative aspects, like categories or ratings, are not included. [caption id="attachment_79550" align="alignnone" width="797"] 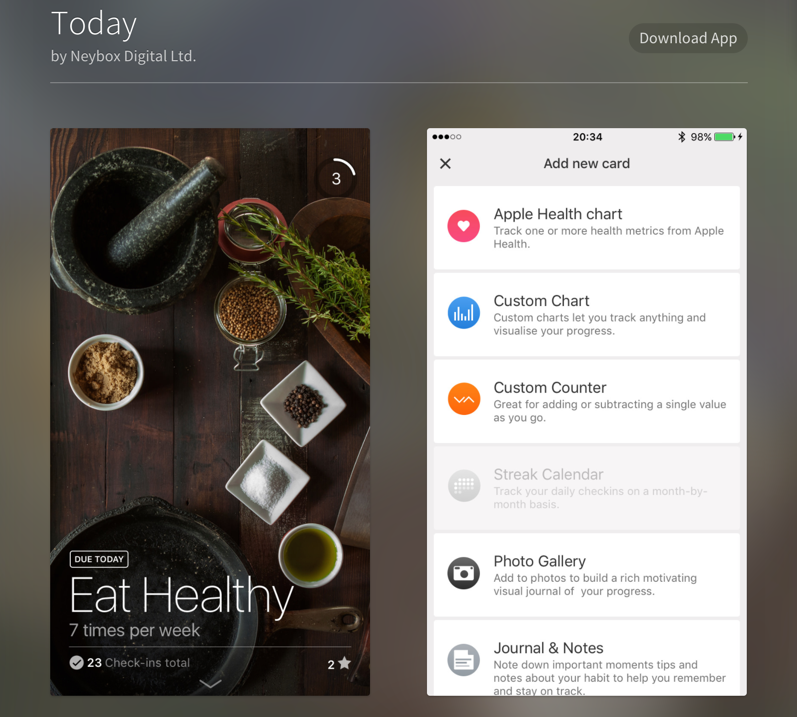 Laudable Apps: This is How Apps Are Presented. (Screenshot: Noupe)[/caption] All you'll find is a Tumblr-esque flow of beautiful apps, each of them introduced with two screenshots, as well as a link to the App Store. Maybe, in the future, Tobias will think about a sorting feature. Adding category rankings such as "the prettiest to do app," for example, would be nice as well. And no, I don't believe that Android apps need a similar platform. In comparison to the iPhone app, the average Android app tends to be ugly - exceptions prove the rule.
26
SHARES
ShareTweetLinkedin