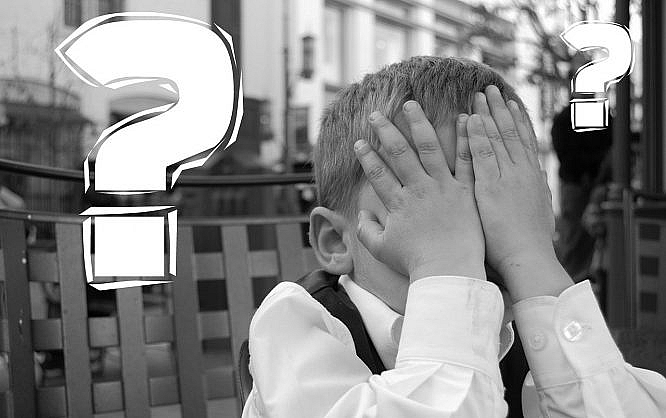 All you want to do is open a website for your pizza hut around the corner. Naturally, you've never heard of CDN, Varnish cache, SSL, Nginx, and so on. We'll briefly explain a couple of terms, so you don't feel all that lost anymore. [caption id="attachment_102154" align="alignnone" width="1024"] 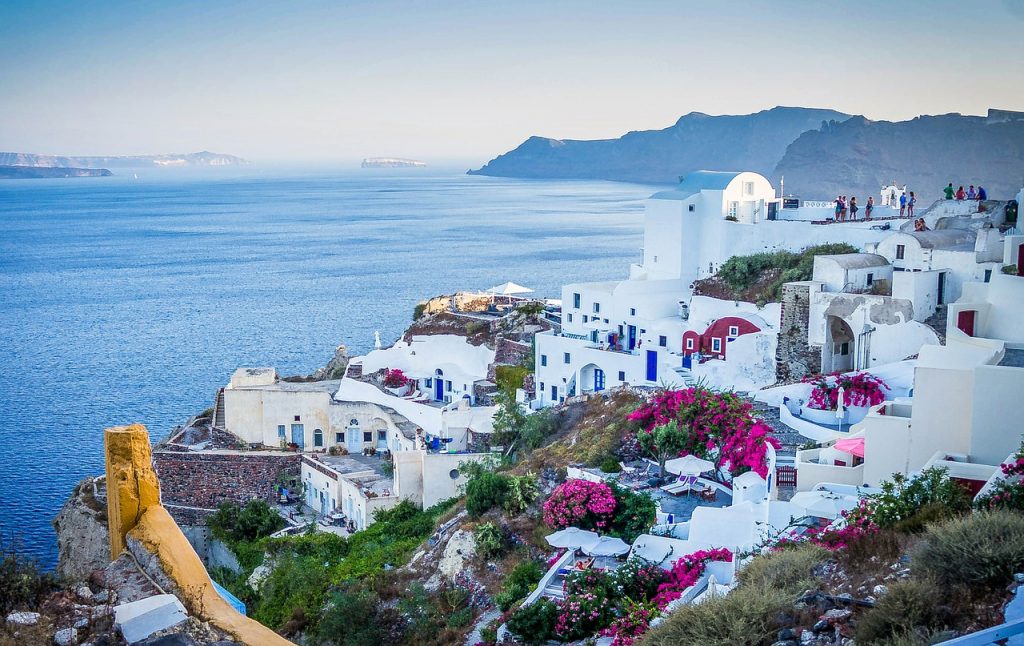 Being All Greek Can be Appealing as Well. (Photo: Pixabay)[/caption]

You Don't Have to Know Everything But Know Where to Find it.

Don't try to remember these technical terms. You really don't need most of them, at least not for everyday use. I recommend saving this article somewhere, and accessing it when needed. By the way: if there are some words missing in this article, please tell us in the comments. We'll expand the list now and then.

"Shared Hosting" means that your website is on a server that you share with other customers. Depending on how many customers there are, and how intensively these clients burden the server, performance can decrease quite quickly. Nonetheless, all of my private blogs are operated via shared hosting. Over the past 15 years, this has always been sufficient.

A vServer is a virtual server that your websites run on. Virtual server means that your webserver runs as a virtual machine on a physical server. You may have the impression of having a real server, and you also need to configure and maintain it properly. However, there are multiple vServers on one physical server. Thus, once again, you share the performance with multiple other clients. Some providers stopped calling their virtual servers vServers and switched to calling them VM. Both are the same thing, though. [caption id="attachment_102153" align="alignnone" width="1024"]

The Datacenter is Where the Hosting Action is. (Photo: Pixabay)[/caption]

Basically, this is another version of a vServer. However, this rather new way of hosting doesn't force you to stick to a configuration once you made it. This way, it is possible to directly book additional performance when the number of clicks rises, for instance. This makes your website almost infinitely scalable. You're billed for utilized performance, making it a bit difficult to calculate the offer in advance.

With a "Dedicated Server," you have a real physical server all for yourself. This way, you're well equipped for heaps of visitors. It's fair to say that only a few page operators will actually need this solution. The biggest disadvantage is that you're entirely responsible for your server. Because of that, you should be technologically literate or hire someone that is.

All of the previously mentioned server variants are also available in the flavor "Managed." Hosting offers with this label are operated and kept up to date by the provider. This way, you don't need expertise and can rely on the provider's staff. Obviously, these offers are more expensive. However, they are not so much more costly that you should consider building up your own technological expertise.

Most modern websites are being operated on the basis of a software called CMS. This is a genus that describes the software's task to manage content. The most popular CMS are Typo3, Drupal, Joomla, and WordPress. However, there is a big amount of variety in this section. You should leave the choice to an expert. But you should note that WordPress powers a quarter of all websites in the world. No other CMS gets anywhere close to that.

More recently, this solution has become increasingly popular even outside the world of multi-national companies. A CDN receives your content and, depending on your visitor's location, delivers it from a server that's closest. This approach is mainly profitable when it comes to media files like images, and videos, as some of these can get pretty large, so transferring them via the web can take an according amount of time. The closer the sender is to the recipient, the faster the delivery will get to him. 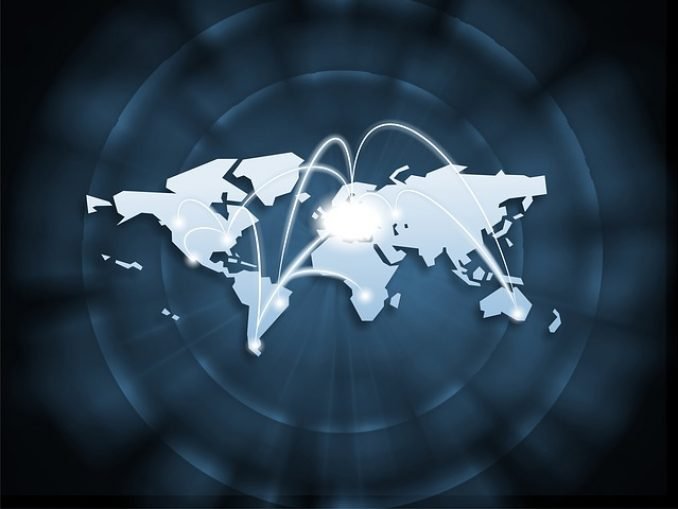 Another advantage of a CDN is that your server's or shared hosting's performance is spared, as the big data comes from the servers of the CDN operator.

SSL is a security technology that is used to create encrypted connections between a visitor's browser and your website. Especially when transferring sensitive data, like financial operations, you can't get around SSL. Only recently, Google has started to support the realization of SSL for all website. So there's a chance that you'll rank higher in the search results when providing an encrypted data transfer via SSL and HTTP/2.

Many providers use the usage of the varnish case as a means of advertisement. Varnish is a cache server that is distributed under the open source license, making it completely free to use. According to the producer, Varnish is supposed to accelerate your web applications to between 300 and 1000%. As it's a cache server, you can only install it on your own when you run a vServer or dedicated server yourself. In all other cases, you depend on your provider using Varnish. Just remember: Varnish is always a good thing.

"Brute Force" is a very fitting name. During a brute force attack, the attackers attempt to crack your web server by simply trying lots of different passwords very quickly. There is a specialized software for that, and of course, there are enough idiots that use it. The access to WordPress is a very popular target of these attacks. Due to the high amount of automated login attempts, the server is under an immense amount of pressure, and the main problem is not even the attack on your password, but more the risk of your server's performance collapsing. There are many ways to protect yourself from these assaults. The easiest way to at least make the success of the attack impossible is using a safe password. It has to be long and complicated so that it can't be guessed. You should also always equip your website's admin area with a protection of the htaccess file. With some providers, you can comfortably set up the htaccess protection using the customer menu. For WordPress, there are a couple of plugins that can reject IP addresses that send too many unsuccessful login attempts.

To make a website run on a computer, and to make it accessible to others, a web server is required. Web servers are just like any other software. The Apache webserver has established itself as the world's biggest web server. However, the Russian rival Nginx, pronounced engine-X, is gaining momentum. Nginx' primary asset is its higher processing speed, meaning that your websites will be loaded faster when using Nginx. Additionally, it is often used as a load balancer in configurations with multiple servers.
27
SHARES
ShareTweetLinkedin