Webworker, You Need a Hosting Partner, Not a Hosting Vendor Finding a web host has largely become a game of finding the lowest price available. Unfortunately, this mentality is self-destructive for anyone who is making a living from the web. Finding a real partner as a web host is inevitable.

Disclaimer: This post was written by Noupe staff through an activation with HireInfluence on behalf of Liquid Web. Although we received compensation for participating in the campaign, all thoughts and opinions are our own.

Look at me. I am in the business of building websites since 1994. I started to write for several publications, most of which only publish online, in 1999. I have seen hosting providers rise and fall.

In the single worst case I had to drive hundreds of miles to my provider that had just gone broke just to try and get my server back, that I had housed there. Housing was a common variant of hosting back then. You built up your own server and connected it to the broadband of the provider. Mine was directly at DE-CIX.

Having rushed to Frankfurt city I was five minutes earlier than the official receivers that wanted to take over the company. Phew, that was close. Who knows if I had ever seen my server again and if so, when? Had I not managed to take my server out, I myself would have had to file for bankruptcy. 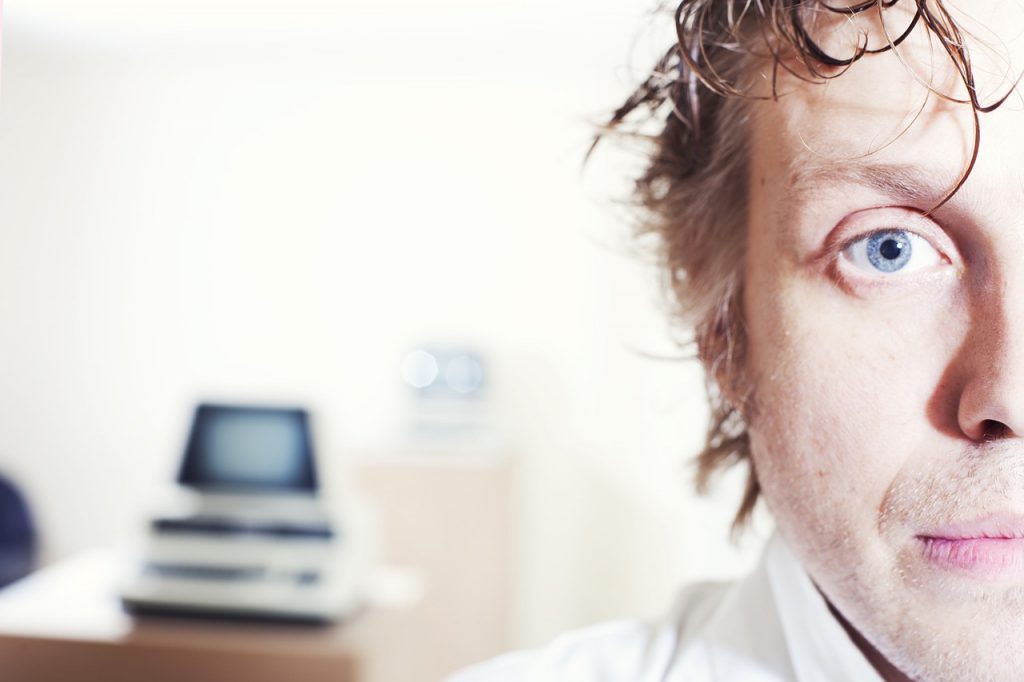 Hosting is Not Always a Pleasure. (Photo: Pixabay)

I hope, you never had to experience this hard way of getting to value your web host. The good thing was that from that moment on I never fell for the cheapest offer again. I perfectly knew from my own experience that finding the perfect web host is a matter of life and death and not primarily a matter of saving some bucks.

That doesn’t mean I never made any bad experience ever again. On the contrary, it was common for me to find that any given web host would not let me use the latest version of PHP or MySQL, nor let me alter the settings of script execution time and other essentials. A lot promised to do regular backups without actually doing so or at least not in a usable way. Most claimed to deliver performance while having your web space sit with hundreds of other clients crammed into one of eight virtual machines running on the same server.

And not a single web host ever delivered in terms of customer service. I prayed many times during the last twenty years to have God help me in finding out that a given problem was – please – not on the provider’s side, where I would not have been able to fix it in an acceptable time span. About ten years ago I chose to host on dedicated servers, although a way smaller solution would have sufficed, just to have the possibility to restart the server at my own will and schedule.

Certainly, there have been loads of improvements during these more than twenty years of web hosting. What can be done from today’s backends needed CLI access back then (which we didn’t have). So, by tendency, web hosting has improved overall. But there are still strong distinctions between the competitors in that field.

Thus, it still holds true; you cannot build something brilliant on sand.

Today, you will find a plethora of web hosts for an equally whole lot of target groups. There are hosts for the average Joe as well as hosts for multinational companies. But what you need, as you are a reader of Noupe Magazine, is a host for people like you. You need a web host for people who make a living from the web, who create for themselves and their clients and who don’t feel web hosting being at the core of their business, although it sure is a core part of the necessary infrastructure.

People like you and me need a web host that takes the technical part of running the websites we create seriously and fights to keep them up and running. It’s not so much a question of machine power; it’s more a question of mindsets.

Liquid Web: They Host, You Build Something Brilliant

Liquid Web commits to both aspects. They offer the technical stack for any demand from their own data centers, not from a shared space in some other’s server farm. And they live with the right mindset, as they aim to become the World’s Most Loved Hosting Company where The Most Helpful Humans in Hosting work. 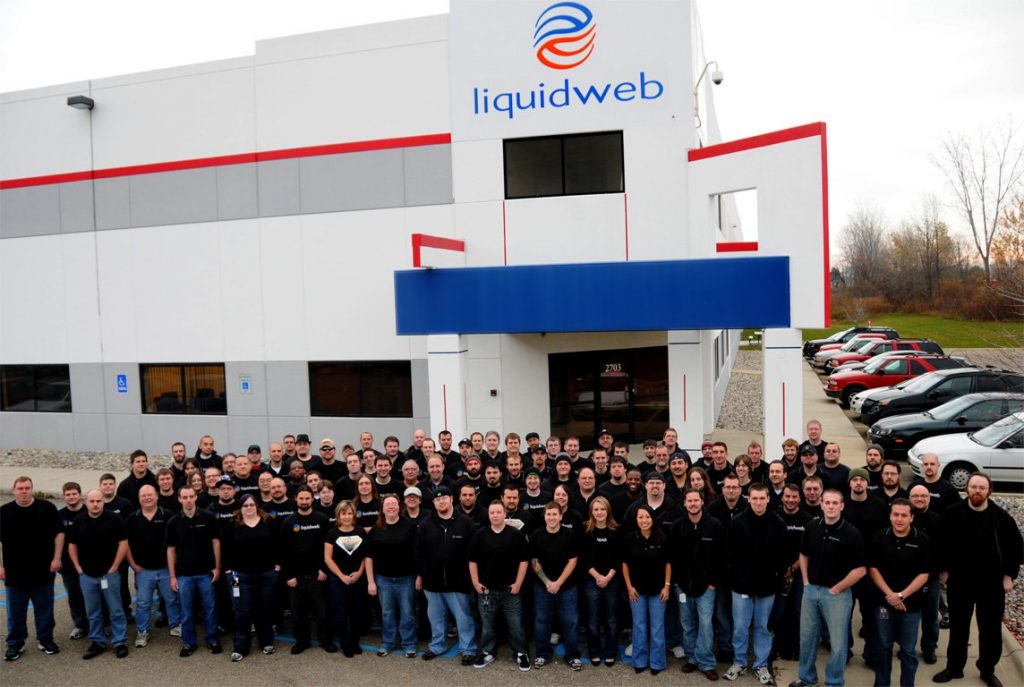 Are These The Most Helpful Humans in Hosting? (Photo: Liquid Web)

There is no limit to what you can do, as Liquid Web still offers the whole array of possible hosting solutions. Whether you need Dedicated Server Hosting, VPS, Cloud, PAAS or Managed WordPress Hosting, it’s all there. You decide on the degree of support. You want to manage everything all alone? Do it. You want to have the whole thing fully managed? Go ahead. You want a hybrid of the two extremes? That’s also possible.

With their Proactive Monitoring, they stay ahead of problems and prevent outages and security issues before they occur. Should something happen anyway they credit you 10x the amount of time that you were down. That’s a 1,000 percent compensation in the rare case that anything might happen.

Liquid Web enables you to focus on your core business. Create, innovate, build something brilliant. They do the rest and keep your good night’s sleep intact.

Dieter Petereit is a veteran of the web with over 25 years of experience in the world of IT. As soon as Netscape became available he started to do what already at that time was called web design and has carried on ever since. Two decades ago he started writing for several online publications, some well, some lesser known. You can meet him over on Google+.
You are here: Home / Technology / Webworker, You Need a Hosting Partner, Not a Hosting Vendor