Thesis 2.0: WordPress Theme Framework Rewritten, A Turn For The Better?

172
SHARES
ShareTweetLinkedin
Last month, the popular premium WordPress theme framework Thesis underwent a significant update, and the WordPress community saw the advent of Thesis 2.0 Unlike other theme updates, Thesis 2.0 marks a noticeable difference from its predecessor: there have been many changes and additions, and to quote the team behind the framework, the entire engine has been rewritten. In this article, we shall be taking a look at Thesis 2.0 and what it brings to the table.

Alright, so what is the buzz surrounding the framework? It is just another framework update, isn’t it? Probably. But there is surely much more to it, as we shall soon see! 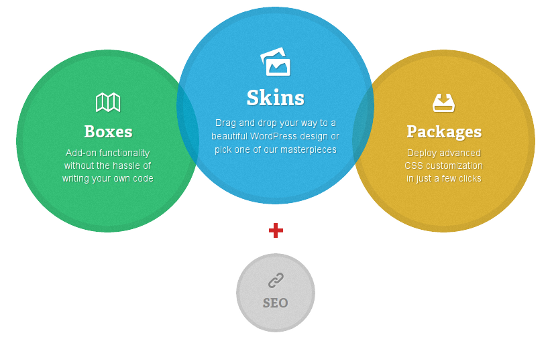 Thesis 1.0 (this shall be the name I’ll use to denote all previous versions of Thesis in this article, unless otherwise mentioned) used to collect skins and child themes as templates (or some random collection of PHP code). Agreed that this was probably not the most user-friendly feature out there, but it surely was effective. Many people employed this mechanism to tweak and customize their websites. Again, many frameworks treat skins as child themes. You can upload one using the Theme Manager in WordPress, and tweak your website’s appearance. [caption id="attachment_73203" align="alignnone" width="550"] 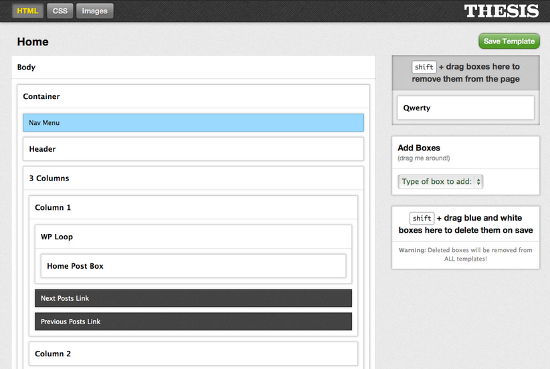 Thesis Skin Editor comes with drag-and-drop interface.[/caption] Thesis 2.0, however, intends to add a touch of user-friendliness to this mechanism. The new framework now features a Thesis Skin Editor, that, as the name suggests, lets you tweak your website’s appearance and experiment with skins in any way you look. No more running after code! This is, by far, one of the most end-user friendly innovations in the new version of Thesis. Again, to put it in a different way, consider Thesis Skin Editor to be your new WordPress Theme Manager. HTML editing is not needed, owing to the new drag and drop interface. Once you have opted for a specific skin, you can add elements in the form of boxes to it.

This is yet another innovation that has the power to prove its usefulness for the non-tech users of Thesis. Assuming Thesis to be a CMS in its own right, the Boxes will then be the equivalent of extensions. Thus, Thesis Boxes are a toned-down variant of WordPress plugins. Basically, the aim behind Boxes is to cure the problem of tweaking templates that Thesis 1.0 users often had to face, as soon as they activated a plugin. With Boxes, you can achieve new functionality, irrespective of the skin that you are using. In other words, you are no longer limited by the skin-not-compatible factor. [caption id="attachment_73201" align="alignnone" width="550"] 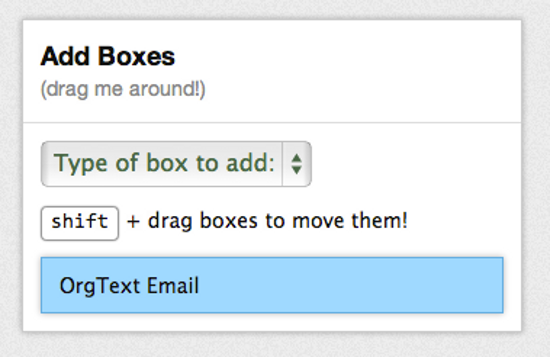 Thesis Boxes represent elements that you can customize to the fullest.[/caption] Mode of operation? Well, every element of the website has its own box, and each box has its own set of properties and options. As a result, you can customize your website as much as you want! Also, Thesis 2.0 comes with its own Box Importer, allowing you to save and migrate your settings. Coming back to the Thesis Skin Editor. Having read about skins and boxes, you must have guessed by now that the creators of Thesis 2.0 have tried to make it an end user’s framework, and also attempted to move away from the geek-friendly image that Thesis 1.0 had. When editing the look and feel of your website using the Skin Editor, you no longer need to tweak templates and code: everything is simple drag and drop, point and shoot!

Just in case you’re short on time: yes, this is yet another step towards moving away from the geek-friendly image mentioned above. To put it straight, in Thesis 1.0 (and almost all other themes and plugins), if you wish to customize something beyond a certain level, you need to have a working knowledge of CSS. Let’s say, you activated a theme, and tweaked it using the Theme Options page. But you are still not happy, and the footer surely can use a better font. Where do you go? To the Theme Editor! Thesis 2.0 Packages are there to help users take care of things without actually having to mess around with Custom CSS. [caption id="attachment_73202" align="alignnone" width="550"] 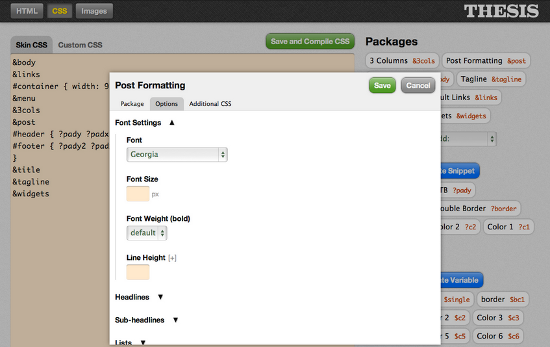 Thesis 2.0 lets you change fonts, font sizes and other settings in a matter of a few clicks.[/caption] And how do Packages work? The creation of a Package is simple, and once you’ve done it, you can customize it by specifying information such as border, margin, padding, etc. Ideally, you simply need to specify values and other data, and Thesis 2.0 writes the same in CSS by its own, thereby ridding you of the need to mess with code. But if you still need to specify some code, you can opt for the additional CSS segment. Before we pass a judgment, it must also be stressed that Thesis 2.0 comes with support for Markup Schema, thereby giving a definite edge when it comes to SEO features.

Personally, I loved Thesis 1.0 and even though I have never been a regular die-hard fan of it, I liked the power and control it used to offer its users over their websites. With the changes in Thesis 2.0, how is the framework going to fare? Again, on a personal note, I’m not thrilled. Reasons? With that said, before I conclude, I would also like to note the fact that the future is bright for Thesis 2.0 The community is one of the most vibrant ones on the internet, and it will not be long before you see many awesome "skins and boxes" in the market! Furthermore, even though I am unhappy with the Thesis 2.0 version of drag and drop, I can surely see many people using (and actually enjoying) it for client projects as well as their own websites. What do you think of Thesis 2.0? Have your say in the comments below! (dpe)
172
SHARES
ShareTweetLinkedin