WordPress 4.9: The Most Exciting Novelties for You 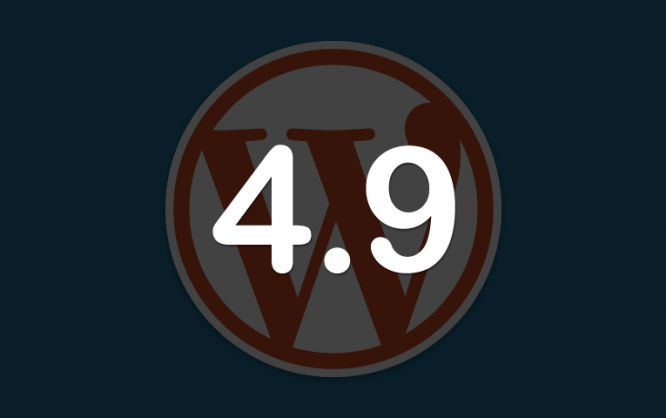 WordPress in version 4.9 has recently been made available. It comes with a couple of exciting new features. But before you try them, you'll need to update. That's because WordPress 4.9 "Tipton" is a major release. These main versions don't update automatically, so you'll have to do it manually. Once that's done, try the new features, as they are fun, and user-friendliness has been improved once more.

Of course, lots of changes were made under the hood, but the customizer offers the obvious novelties.

Let's start with the new theme preview. Here, there are two new functions. For one, already installed themes are loaded into the customizer when you click on »Theme => Live Preview«. This allows you to see what your website will look like without having to activate the template. From now on, you're also able to search for new themes within the Customizer. 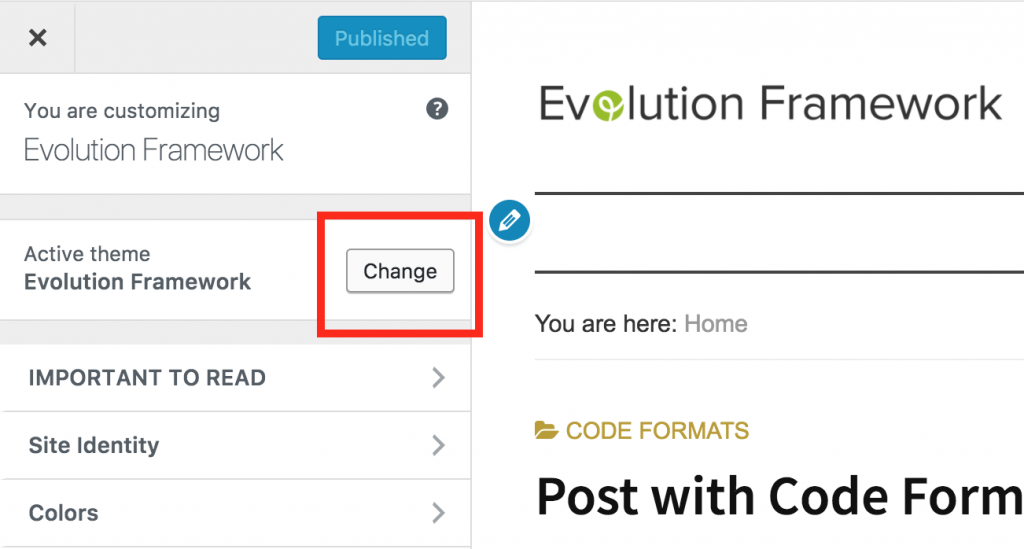 This great new thing has one downside, though: you'll only get a real preview of the WordPress.org themes after installation. Before that, you'll see the existing, not very convincing WordPress preview.

You read that correctly: the customizer received "post revisions". That's exactly what this new function feels like. By the way, the correct name would be changesets. These changesets are used for changes to the theme. Now, theme changes can either be applied immediately, saved as a draft, or planned for a certain time. 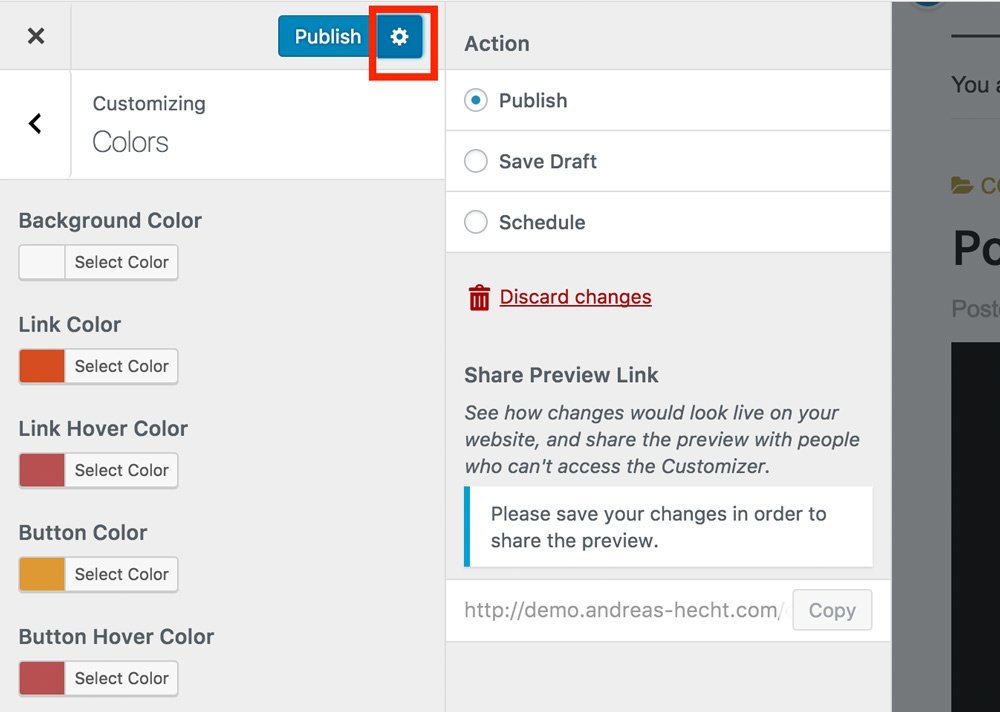 If you happen to make changes without saving, you'll get a message notifying you that there are more recent settings. [caption id="attachment_103389" align="aligncenter" width="1024"]

Automatic Saving[/caption] From now on, WordPress does not only save your posts and pages automatically but the theme settings as well. With a click on "Apply Autosave", the changes you made to the theme are applied.

This function could be pretty useful for blogs with multiple authors, or freelancers that want to show their clients changes to the theme without the theme going live. Now, this is really interesting. You can get the preview link here: [caption id="attachment_103394" align="aligncenter" width="1000"]

Here's where you'll find the preview link for your changes[/caption]

With the new WordPress versions, all code editors, including the additional CSS in the customizer, display the code in a nice colorful format. However, you don't only get a complete syntax highlighting, but also a code completion. [caption id="attachment_103391" align="aligncenter" width="1000"] 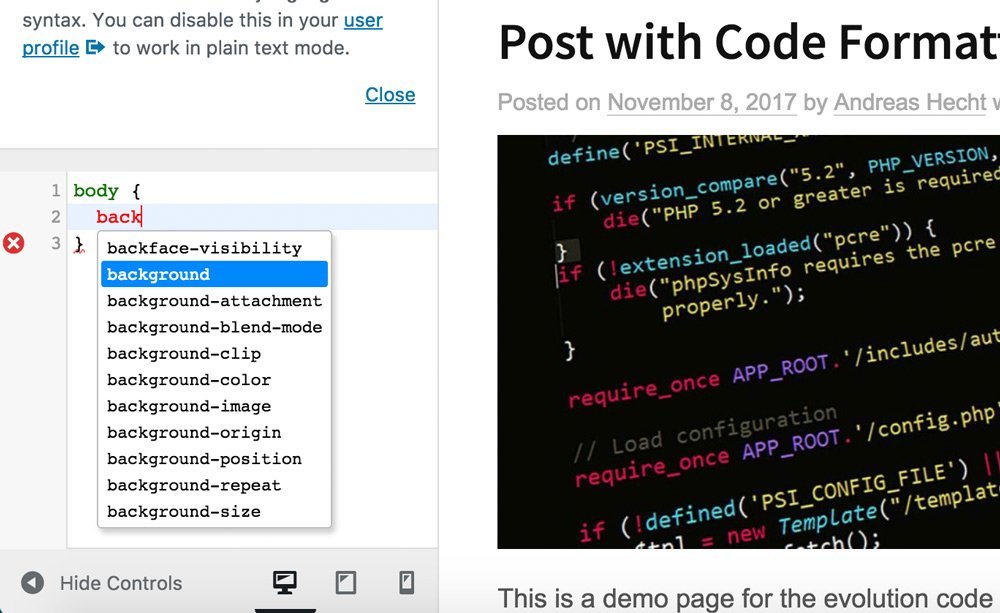 Code-Highlighting and Auto-Completion in the Customizer.[/caption] You might consider this a toy, but it serves an important function for beginners and advanced users. It reduces errors in the code and the infamous white pages. That's because it also highlights defective input in color.

WordPress 4.9 Widgets: Improvements and a Novelty

Not only has the customizer been improved significantly, a widget has been added too. With the help of the new gallery widget, you can now present your photos in the sidebar or the footer. 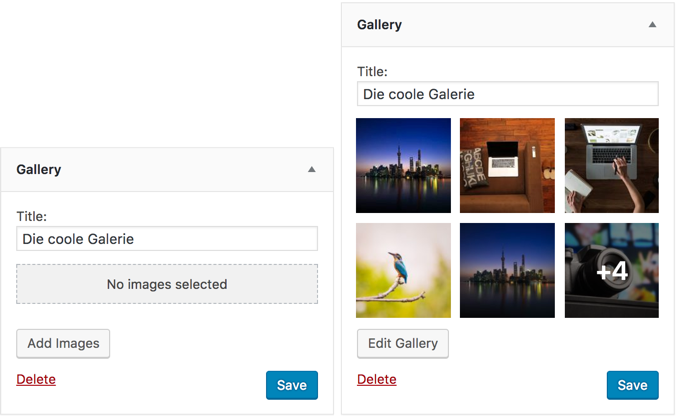 The New Gallery Widget in WordPress 4.9[/caption] Directly within the new gallery widget, you can create and present a gallery of your prettiest photos. By the way, the widget acts like a regular WordPress gallery. If you happen to need further functionalities, like the presentation of folders, you have to install a plugin as usual.

The Text Widget Was Improved 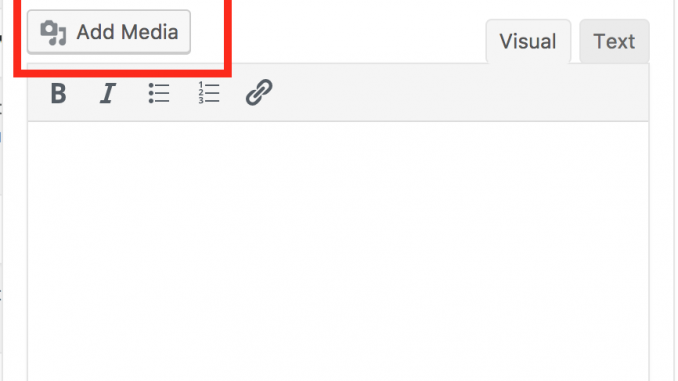 Implementing Media Into the Text Widget[/caption] oEmbed-Support and Shortcodes But that's not all. By default, the widget can also display shortcodes. On top of that, it has received support for oEmdeds. This means a simple link is all it takes to embed videos, tweets, or similar media in the widget.

The Integrated Code Editors for Themes and Plugins

Here, changes were made under the hood as well, and that's a good thing! Many users used the editors without being aware of the consequences. The smallest mistake can already cause syntax problems which result in the infamous white pages. In the worst case, the respective websites can cannotaccessed anymore. WordPress 4.9 has taken care of the problem by showing a meaningful warning, when a user attempts to access the code editors. Additionally, WP now recommends making changes using a child theme. By the way, I recommend not using the code editors at all, and making changes via your (S)FTP access instead. If you get to see a white page due to an error, you can take back your edit anytime.

Some of the functions come in handy and will establish themselves. Many things have improved, the system has become even more user-friendly. How do you like the novelties of this WordPress version?
142
SHARES
ShareTweetLinkedin

Home » WordPress 4.9: The Most Exciting Novelties for You