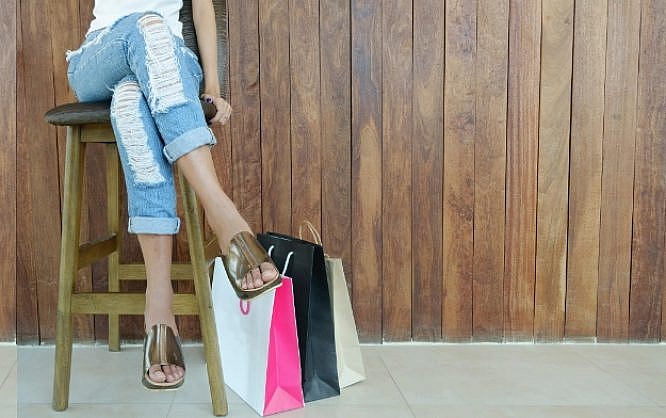 The “user” is a far too abstract description of the people that might want to use your new web project. You can neither orient nor optimize your project towards a description that abstract. You need something better, like Frank, the hasty single father, or Maria, the stressed-out accountant. User personas allow for this exact concretization.

It All Begins With the User

When I started programming applications in 1987, my team and I had a lot of discussions on the user. He or she was supposed to be able to use our software in the end. We didn’t always talk about this fictional character with much respect, as, even back then, we knew that the primary source of errors regarding computers sits about 30 inches (more like 50 inches today) in front of the screen.

When speaking of the user, we mostly talked about having to teach him to avoid making errors, and how we could show him the ropes of the software. The user was a problem that our software needed to deal with intelligently.

When thinking about the abilities the software should have, and how they should be used, we always took ourselves as the starting point. Here, the user was not as important. After all, we were the experts and knew a lot more than all the people out there.

This way, the developer life worked rather well for a while. 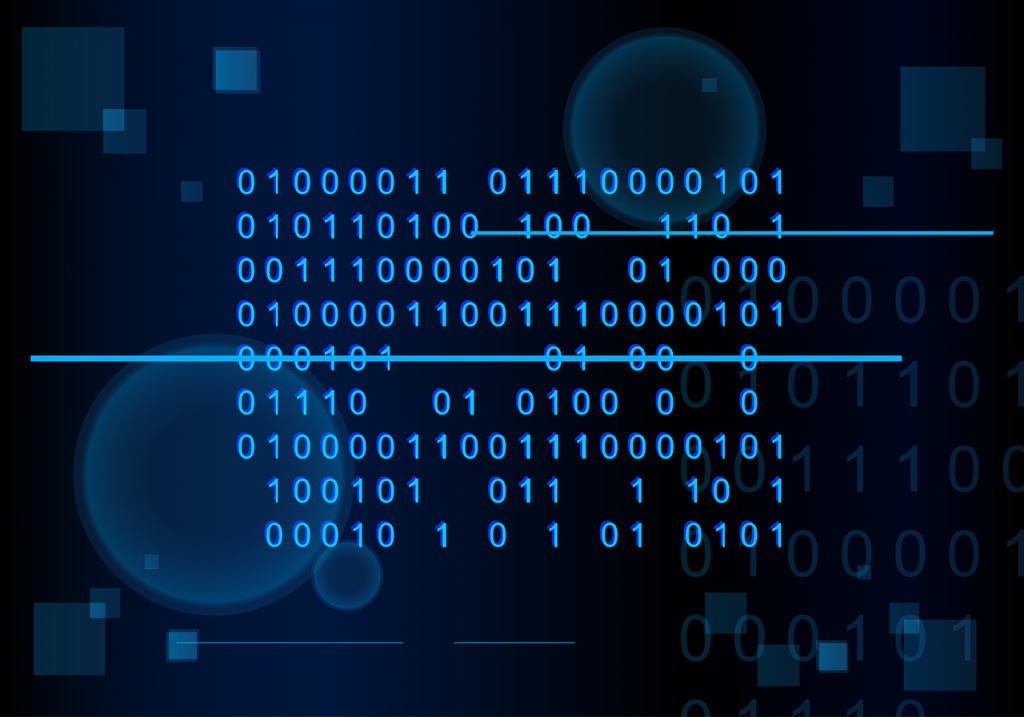 Everything that mattered. Back when rubber boots were made of wood. (Illustration: Pixabay)

Even when we discovered the web as a new development target, we didn’t see a reason to revise our idea of the user. The only change was that we now received commissions for web presences directly by the inexperienced people themselves. We also benefitted from the fact that there was a lack of providers of this kind of service. Those were real gold digger days.

The user only gained importance towards the end of the nineties. Since then, the significance of this fictional person increased continuously, and he has even become the primary success factor of modern apps. There are few things more important than the user experience.

This mainly goes for situations where one and the same problem has at least a dozen of different solutions. This is where users no longer set themselves apart from the rest via application purpose, but via the unique solution approach. The winner is the one with the easiest app. Even small things, like microinteractions, can be of extreme importance.

The user is no longer the problem or even the skid of development. Instead, the user has recently turned into the target.

User Personas Are Almost as Old as the Web Itself

I’ll claim that, in the early years of development for the masses, most developers had the same mindset that I have sketched above. Large software houses might have been a different story. However, I was able to work for larger houses back then, though, and can not claim to have gotten a different impression there.

In the mid-nineties, the software engineer Alan Cooper developed the concept of user personas, and published it in 1999, in his book “The Inmates are Running the Asylum.” Independently from Cooper, the Ogilvy employee Angus Jenkinson implemented vital elements of the development of user personas in a project for Vodafone, one year before Cooper. 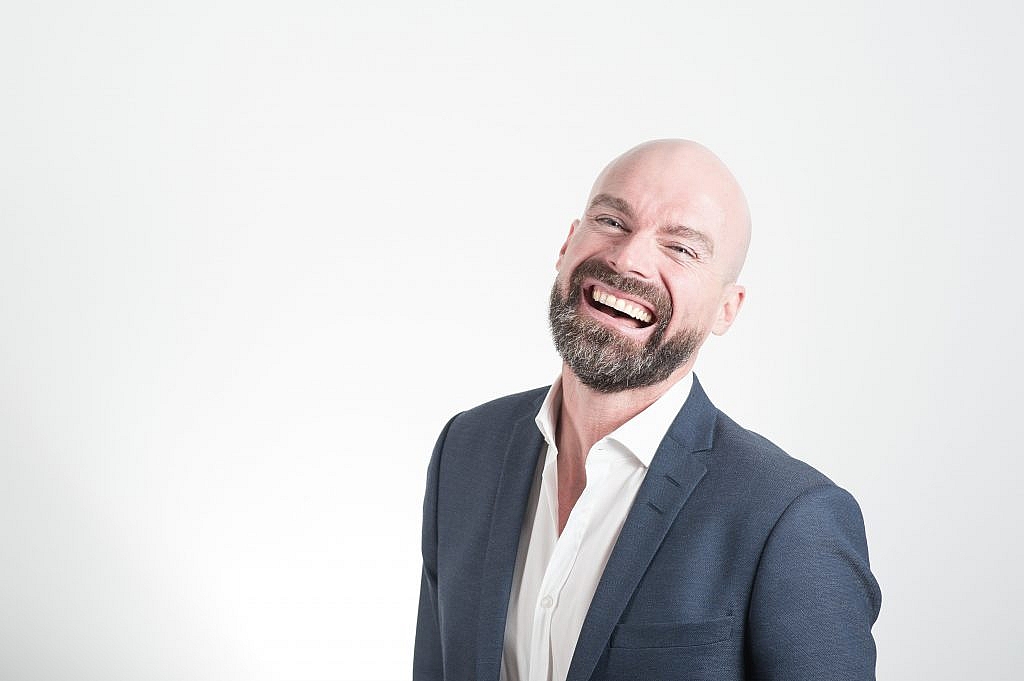 Especially Cooper’s book release resulted in the term quickly gaining popularity, allowing it to establish itself in areas other than application development as well. The concept is also widely spread in marketing. Here, buyer personas are created with much attention to detail.

So, What is a Persona?

Briefly said, a persona is what we used to call user. A user persona is a fictional archetype of a typical user of the website or app that you want to create. 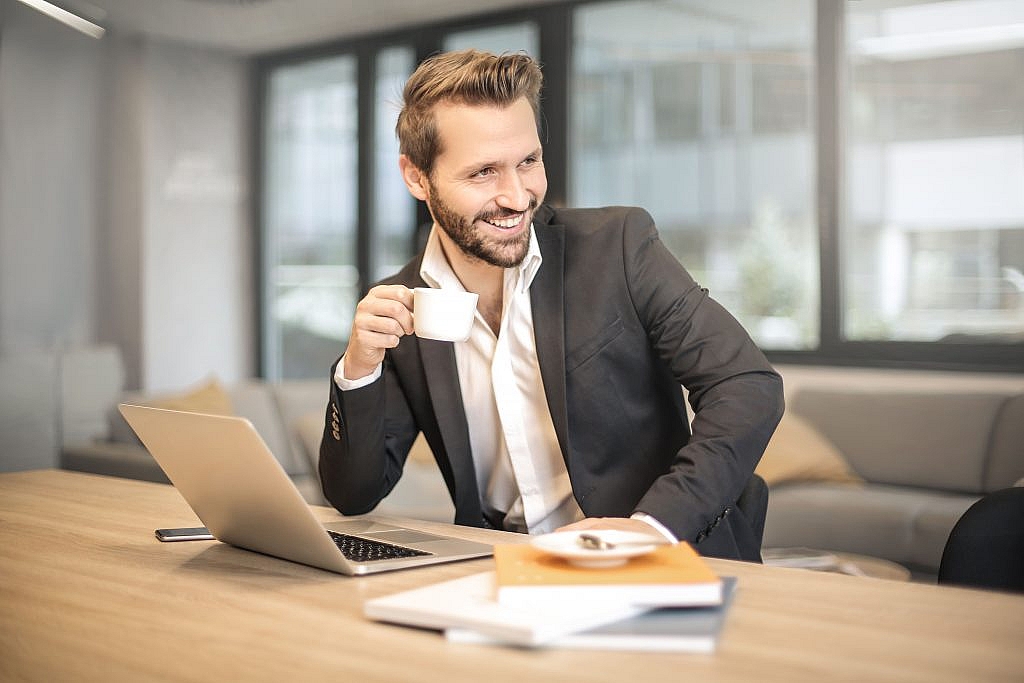 Before creating an app, it is necessary to define the product’s potential user. Which user groups seem plausible, and how will the want to use the app?

The Advantages of Using User Personas

When creating a persona, the goal is to describe the potential user as detailed as possible. This gives you a personified user, representing a clear-cut user group, which you can almost think of as a collocutor, that can help you as follows: 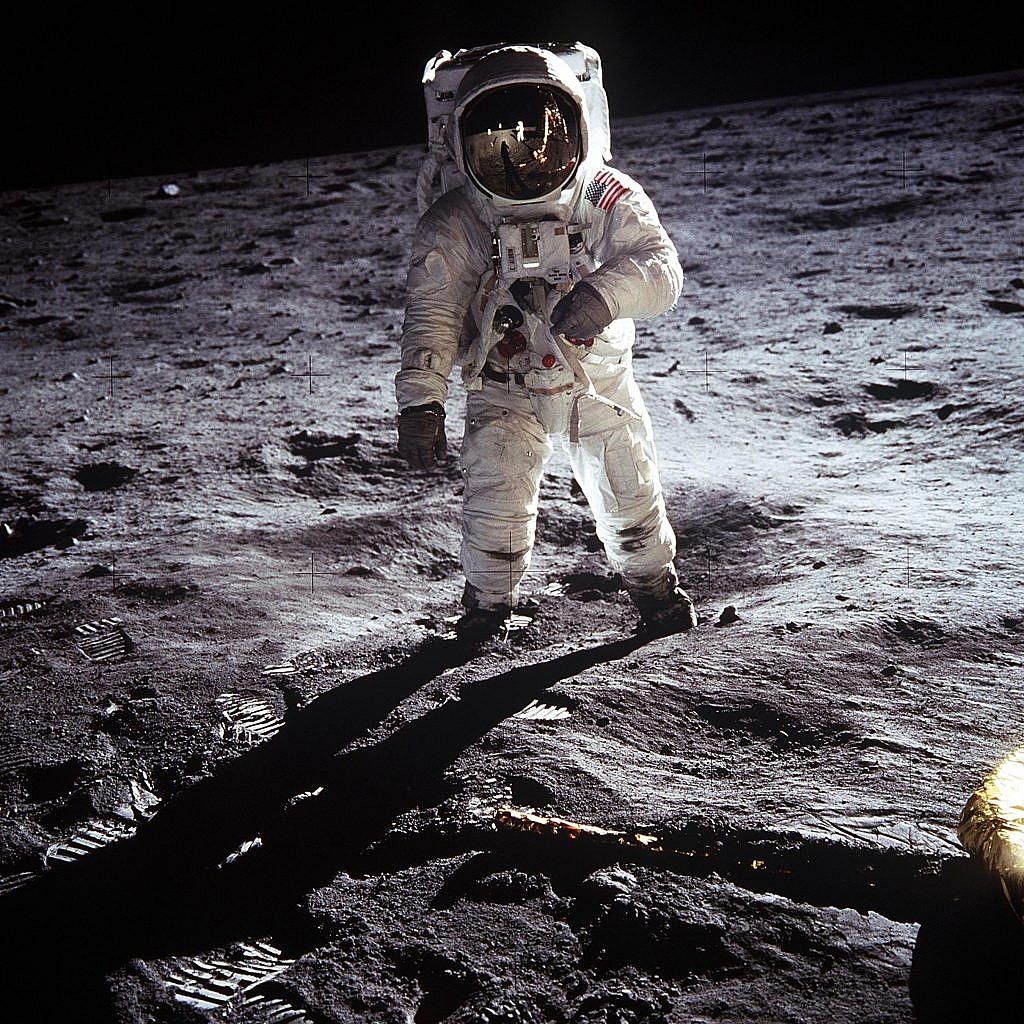 If this is your user persona, you definitely have a sophisticated project. (Source: Pexels)

How do I Create a Persona?

The creation of a user persona can be compared to the process of target group definition in marketing. The following questions, which should be familiar to business administrators, help you with that: 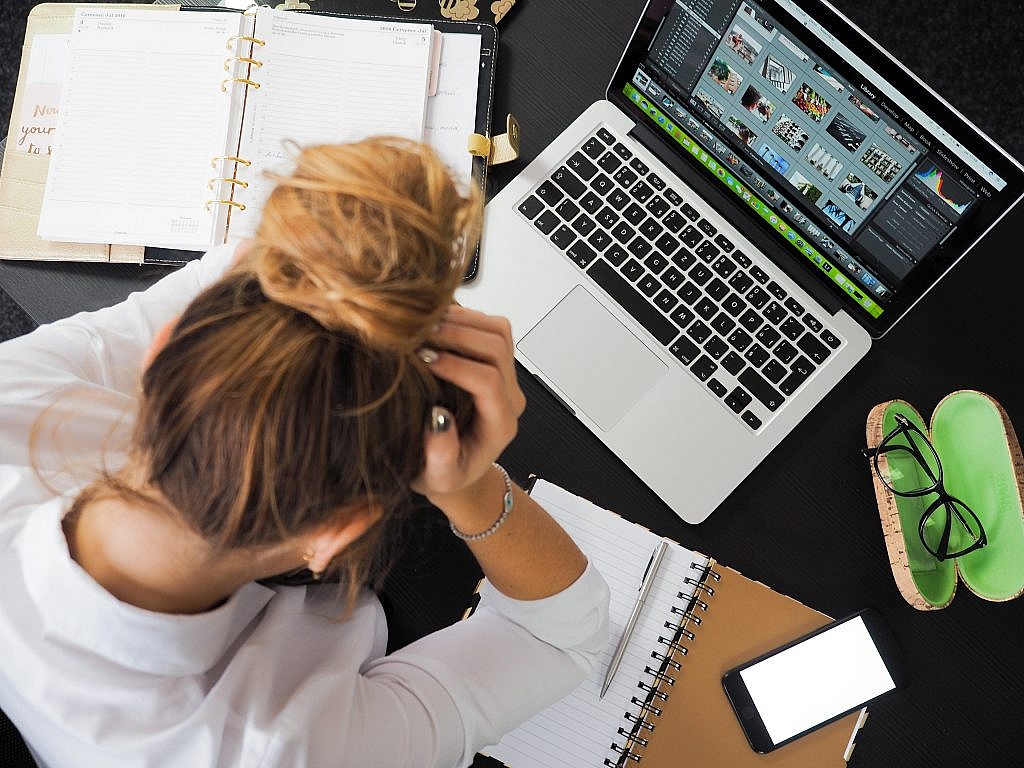 The profile of working moms will be very different from other profiles. (Source: Pexels)

At the end of the process, you have a very clear idea of the potential user, the user persona. This idea is now broken down to a specific character, as you give your persona a name, and a function label, like “Maria, the stressed accountant”, and document the resulting realizations. Each user persona receives some kind of profile, making sure you don’t lose focus.

The gained knowledge about the users can now be applied in all project stages, from prototyping to the finished product, as a golden thread in your development.

(The article was initially written in the German language for our sister magazine Dr. Web Magazin and has been translated to enlighten our English language community here at Noupe.)