Survey: Which Design Tools Are Actually Being Used? 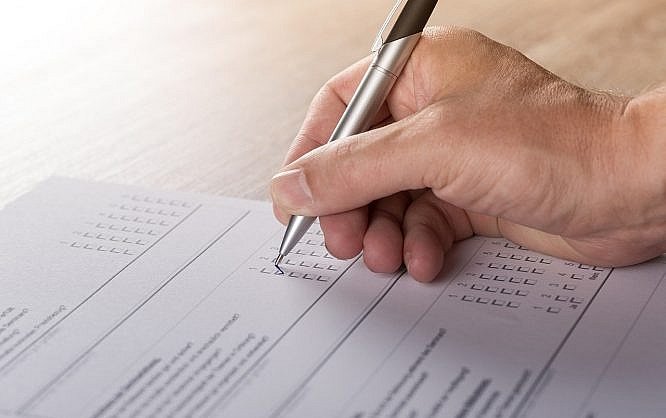 Currently, there is no lack of design tools. The opposite is the case, as the assortment has never been bigger. But which ones are actually being used?

Basically, we should thank Adobe. The mandatory introduction of the Creative Cloud as a subscription model has resulted in the first true competition of the last twenty years, in which Adobe is still in the leading position, but not without alternatives. Innovation is good, and we can enjoy many new, and not so new ideas. Some software producers also try to provide the same thing for less. Keeping an overview of the market is definitely difficult.

UXTools Helps You Stay on Top of Things

Taylor Palmer is a designer from Utah, and, in addition to his main job at Lucid, he runs the website UXTools.co. A few months ago, I gave a more in-depth introduction to UXTools.co here. After all, the website's goal is to become the ultimate starting point for UX designers, informing them about existing tools, and expert literature. [caption id="attachment_103623" align="aligncenter" width="1024"]

UXTools.co: The Tools-Overview. (Screenshot: Noupe)[/caption] Recently, Taylor started a survey on the Design Tools 2017. His goal is to find out which design tools are actually being used, by having the largest possible amount of participants. For us as a community, this is very interesting, as only things that are being used will have a future. Personally, I don't like investing in tools that are scrapped in no time. Time is money, after all. That's why I'm participating in Taylor's survey. [caption id="attachment_103624" align="aligncenter" width="1024"] 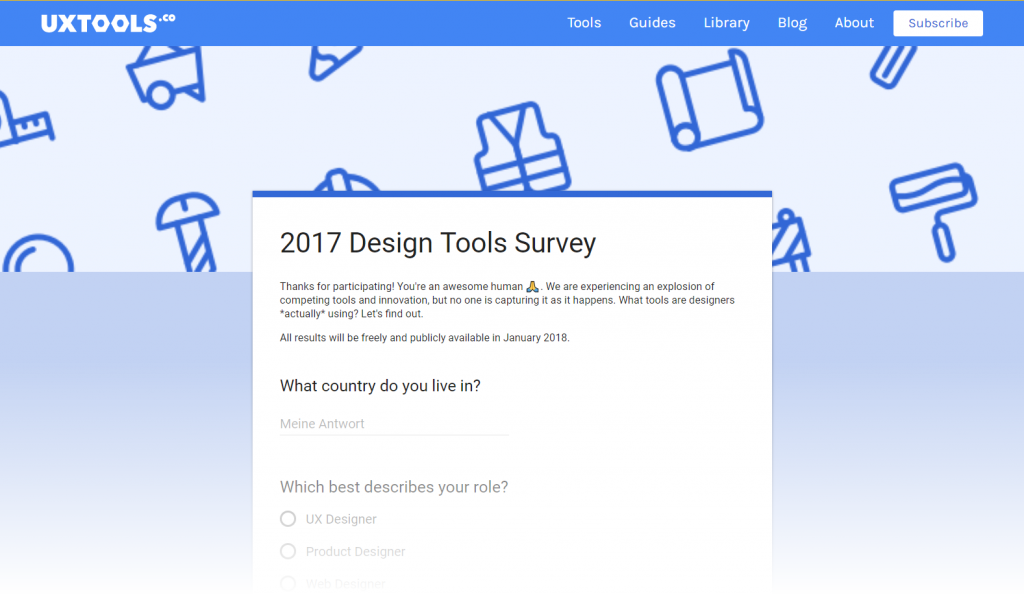 Speed Through it and Wait for the Result. (Screenshot: Noupe)[/caption] Taylor has no economic intentions behind this survey. Instead, he will make the results publicly accessible after their evaluation in January of 2018. If I didn't miscount, the survey consists of three screens, can be completed within two minutes, and doesn't require any personal information. My answers included a lot of "Adobe XD". What about yours?
33
SHARES
ShareTweetLinkedin

Home » Survey: Which Design Tools Are Actually Being Used?