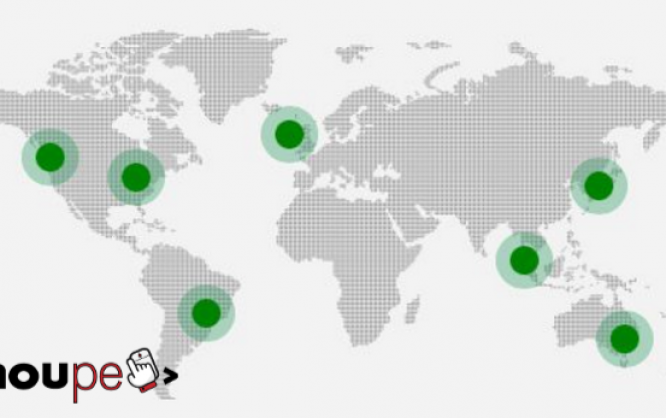 Mandrill, the popular transactional email service, has recently announced that it will discontinue its free tier plans soon.

Of course, the other plans at MailChimp will continue to be on offer. In essence, Mandrill will now be a paid add-on for MailChimp, wherein you can use this addon to send transactional mails. Here is how they are defining transactional emails:

Transactional emails (are) like password reminders and the myriad email notifications you get after making changes to online accounts.

Many web developers use Mandrill to deliver such emails on their projects, such as WordPress websites. This ensures that server resources are not wasted in sending emails and handling spam, etc.

However, after this announcement, most developers who are on a budget might be forced to seek an alternative. Amazon SES is one such service, that lets you send 62,000 emails per month, as long as you send them via an Amazon EC2 instance.

There are other options out there as well; but Mandrill has so far been the most popular one, with superb integration among other services (such as WordPress plugins).

If you are a Mandrill user, how do you intend to handle this new change? Will you be paying for transactional email delivery (assuming you were on the free plan)? Or are you in pursuit of an alternative? Share your views in the comments below.

Read more about the Mandrill to MailChimp transition here.