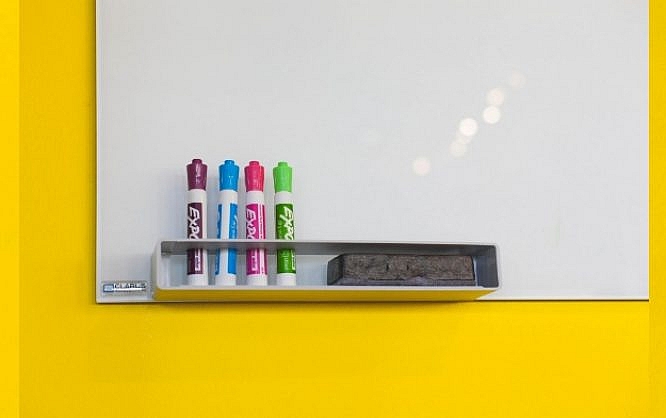 Linear information architecture is a construction that only provides one predefined path to that leads to the goal. Users in linear systems do the work according to the given paths, which is the only way for them to get to the goal. This approach is not unappealing from the designer’s point of view.

Everyone who has anything to do with IT knows that the biggest problem sits right in front of the device. Thus, defusing the human error source as much as possible has been an established practice for decades. This works very well by leaving little wiggle room to the user.

If we only define a single path, the human can’t take a different one. This sounds plausible, and that’s just what it is. At least if the application case justifies the means. 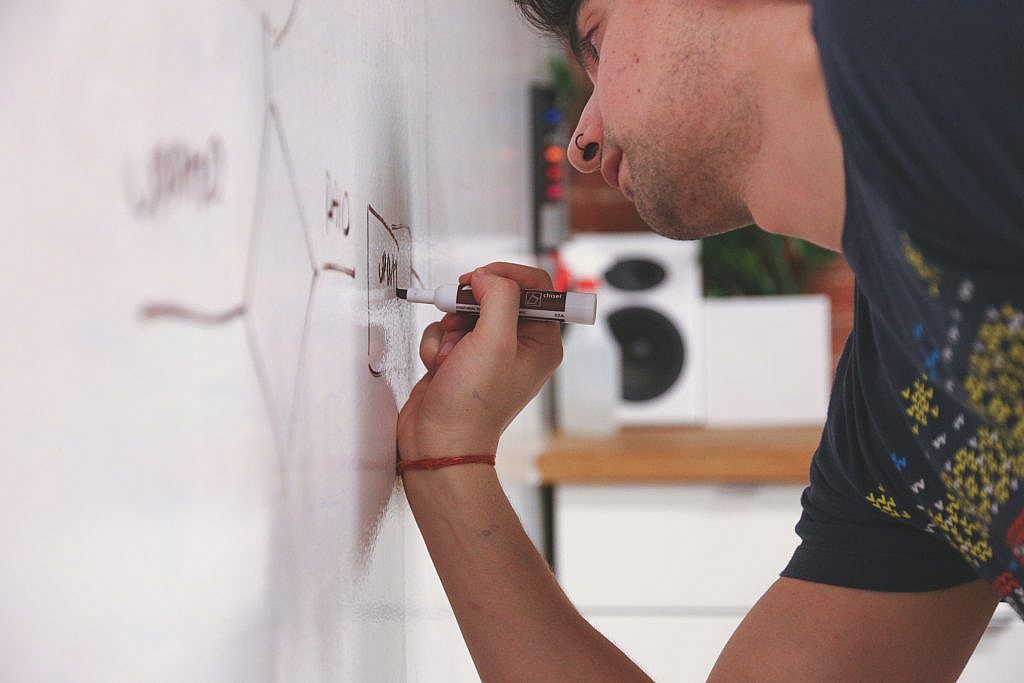 This can be the case when it comes to setting up a cab ride via an app. Here, the system defines the location via GPS. The user enters the target location. The system searches for the closest driver and sends him to the user. At the end of the ride, the user pays via the system and leaves a rating. Flexibility would be completely out of place here, and the easy usage is one of the reasons for the success of these apps (aside from the prices, of course).

In less simple environments, an overly simple and linear information architecture really seems like unnecessary patronizing. Generally, users should always have the desired amount of freedom, as long as this personal desire makes sense given the application case.

Even if it does make sense, the non-linear information architecture remains an egg dance. The frustration potential increases with every possible path from A to B. And none of us want frustrated users.

One way of breaking up the stiff, linear process could be user differentiation: are we dealing with a technologically competent, an inexperienced, or even a power user of our services?

In the latter case, we could definitely loosen the leash, and grant our loyal user more freedom. On the psychological level, this approach should increase the loyalty even further. A newbie, on the other hand, will be happy to have lots of support. 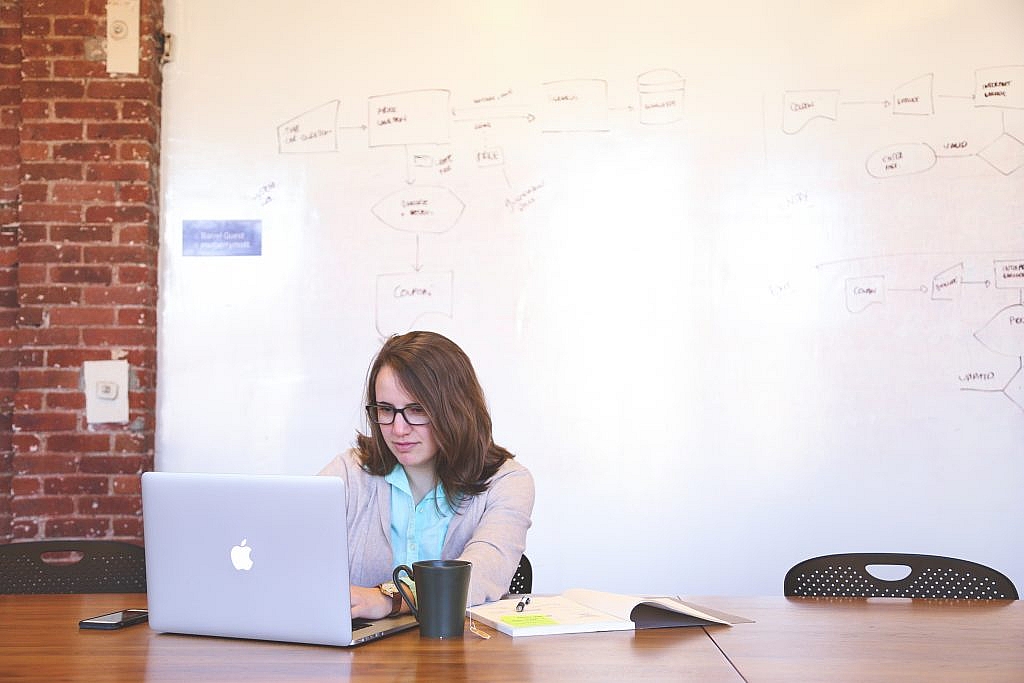 Flexible information architecture is a proof of trust for the users. (Photo: StartupStockPhotos)

Another way could be differentiating by tasks: if your website and app allow users to do multiple tasks, divide them by their level of complexity. Take a linear approach for difficult tasks and a non-linear approach for less complex ones.

It could also make sense to give users more room for decision making within a more complex task. This way, the users decide where their path takes them. This also supports the feeling of autonomy.

The non-linear design is not only limited to these relatively large processes, though. The difference can also be made with details. Give your users different option to get from A to B – by adding a back button, for example, allowing them to go back a step or page, while simultaneously supporting the respective swipe gesture under iOS.

Make Everything as Simple as Possible, But Not Simpler

It is important to make sure that the different options don’t pose hazards for each other, or even contradict each other. All different paths have to feel completely natural.

Critics of the established user guidance say that a lot of these cases are examples for a phenomenon that Einstein once warned us of when he said: “make everything as simple as possible, but not simpler.” If we actually over-simplified something, we’d have to expect negative consequences at some point.

If your visitor or user statistics suggest an involvement decline, you should take a critical look at your information architecture.

(The article was originally written in the German language for our sister magazine Dr. Web Magazin and has been translated to enlighten our English language community here at Noupe.)

You are here: Home / Design / Advanced Information Architecture: Many Paths, One Goal